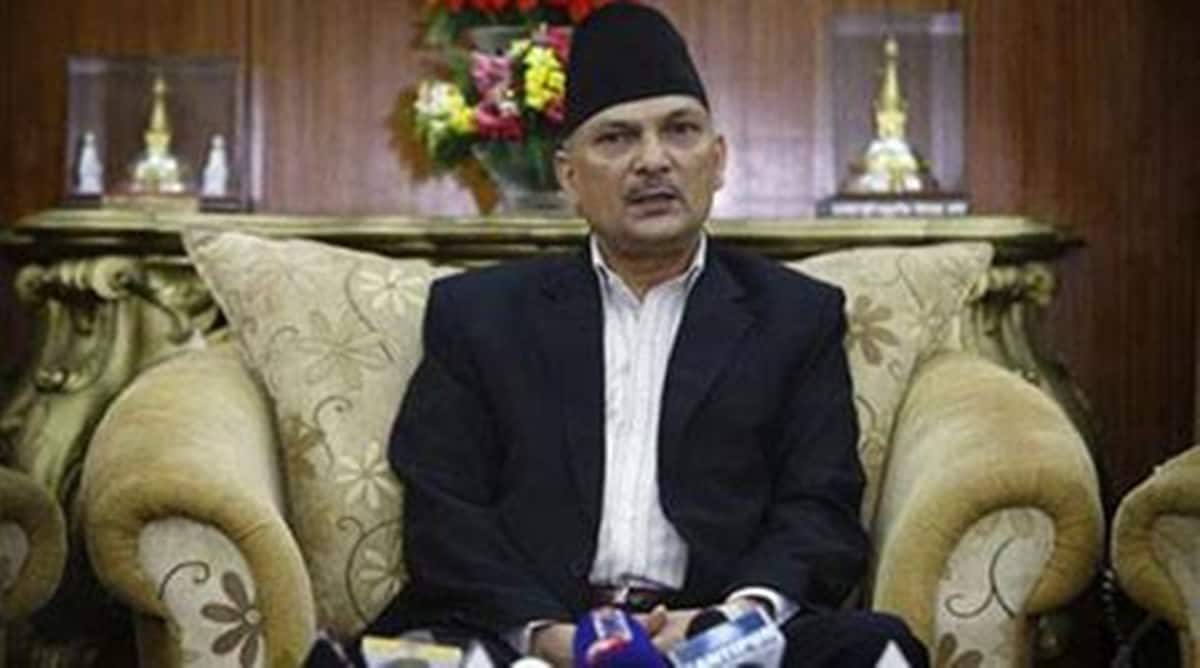 Six weeks ahead of the elections, Baburam Bhattarai, former Prime Minister and a key architect of the Maoist insurgency that lasted for a decade since 1996, on Monday announced that he would not be contesting from Gorkha— a constituency he represented for three consecutive terms.

Dr Bhattarai made the announcement on Twitter, but clarified that it does not mean he is retiring. He said he will be available for the people and involved in all the initiatives in the area.

Bhattarai had left the Maoist Chief Puhspa Kamal Dahal Prachanda and aligned with Madhes centric parties three years ago, but had come back to the Maoist fold two weeks back.

His sudden decision is seen as an indicator that he has vacated a relatively safer seat for Prachanda as things do not appear positive in his present constituency in Chitwan district.

According to the Maoist party sources, Bhattarai’s daughter Manushi Yami Bhattarai may be accommodated by the party and fielded from Constituency 7 in Kathmandu.