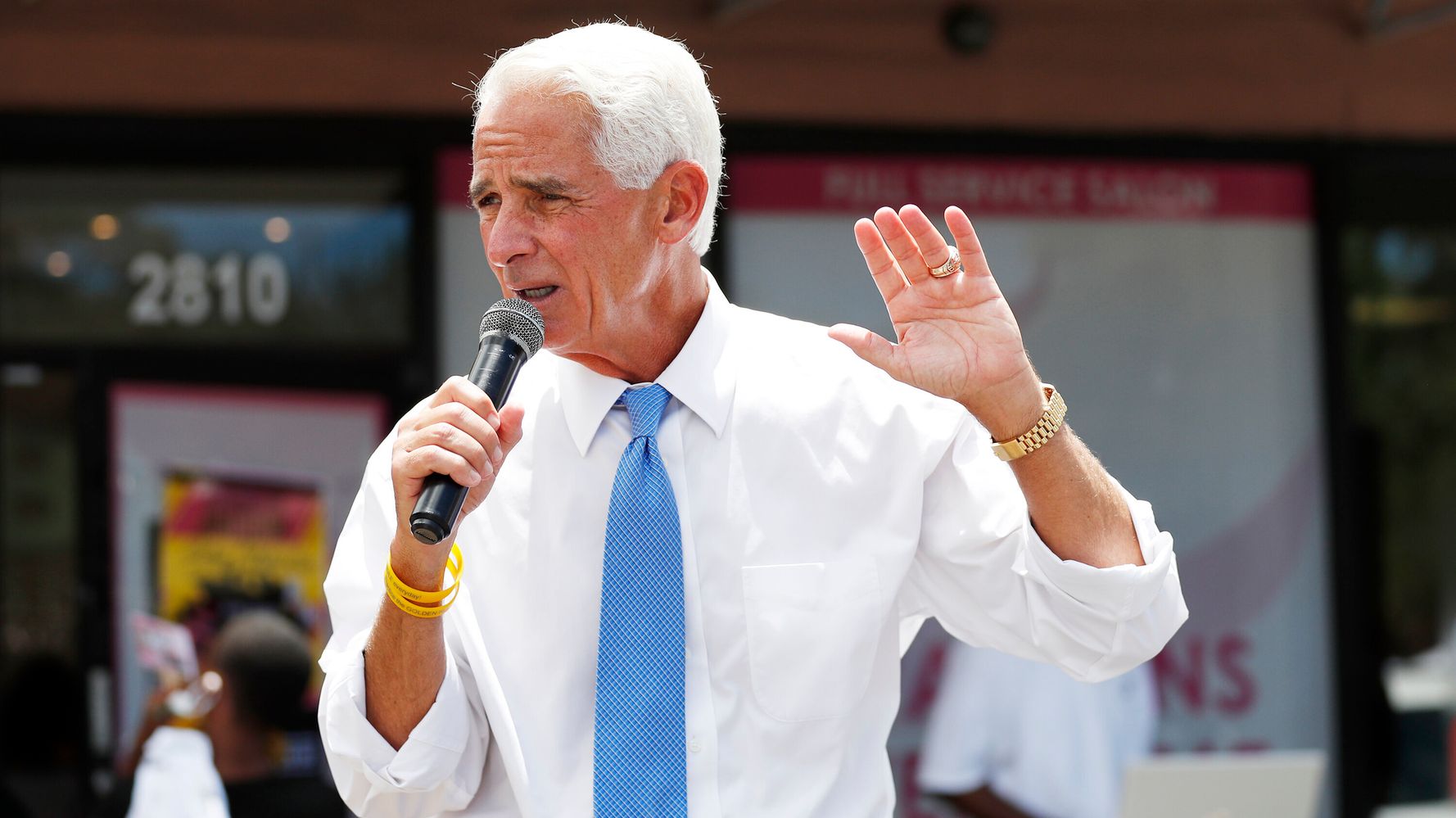 Florida Congressman Charlie Crist, once the stateâ€™s Republican governor, on Tuesday became the first Democrat to announce his candidacy to take on GOP Gov. Ron DeSantis next year â€” a must-win race for DeSantis if he wants to run for president in 2024.

â€œEvery step of the way, this governor has been more focused on his personal political fortune than the struggles of regular Floridians,â€ Crist said at his announcement rally in his hometown, St. Petersburg. â€œThe truth is, Gov. DeSantis has failed us.â€

Crist, 64, served a term as Floridaâ€™s governor from 2007 through 2011 but did not run for reelection. He ran for Senate instead, leaving the Republican Party when it became clear that he would lose the 2010 GOP primary to Marco Rubio, the former speaker of the state House. Crist ran as an independent that fall, which wound up splitting some of the Democratic vote in Rubioâ€™s easy win.

Four years later, Crist, as a Democrat, ran for his old job against then-Gov. Rick Scott, and came within a percentage point of beating him.

Some Democratic officials and consultants said Cristâ€™s history could work against him, with voters eager for someone new, like current Agriculture Commissioner Nikki Fried â€” the first Democrat to win a statewide race since 2012 â€” or Orlando-area Rep. Val Demings, who earned a national reputation for her work in the first impeachment trial of former President Donald Trump.

Crist, nevertheless, said he believes Florida Democrats should give him another try because, unlike others in his party thinking of running, he knows the job and â€œwill not need on-the-job-training.â€

â€œExperience matters. Joe Biden showed that across the country,â€ he said. â€œWe have an inexperienced executive in the governorâ€™s office right now. I think theyâ€™re tired of it.â€

In a statement, Fried said: â€œItâ€™s clear that Ron DeSantis needs to be a one-term governor â€” and it probably makes sense that the only Democrat to win statewide should run, but today isnâ€™t the day to announce my decision yet.â€Â

Crist had been a state senator from St. Petersburg when he was able to raise his profile by conducting hearings looking into then-Gov. Lawton Chilesâ€™ use of deceptive phone calls to senior citizens, helping him win a close race over Jeb Bush in 1994.

Crist ran unsuccessfully against Democratic Sen. Bob Graham in 1998, but then won statewide races for education commissioner in 2000 and attorney general in 2002. In 2006, running to succeed Bush after his second term, Crist veered away from the typical Republican tactic of emphasizing his conservative positions in the GOP primary, and instead essentially began running a general election campaign as a pro-consumer, pro-environment moderate right from the start.

He easily won the Republican nomination and then comfortably won the general election in what was nationally a Democratic wave year.

A three-minute announcement video he released Tuesday was similar in tone to that 2006 run. The ad features his onstage embrace of former President Barack Obama in 2009 â€” the ultimate betrayal for many base GOP voters who hated the first Black president â€” and Cristâ€™s vocal support for current President Joe Biden.

Helen Aguirre Ferre, with the Republican Party of Florida, said Cristâ€™s loyalties are bad for the state. â€œWhile Gov. DeSantis put seniors first, kept our kids in school, and businesses open, Charlie Crist advocated for lockdowns, restrictions on businesses, and backed the teachers unionsâ€™ efforts to keep our kids from the classroom,â€ she said. â€œHe even betrayed those who fled communism when he embraced Castro regime officials in a secret trip to Cuba.â€

Crist said that DeSantis revealed how seriously he takes him as a possible opponent when he scheduled a press conference at one of Cristâ€™s favorite restaurants on Monday when he could have held it in Tallahassee or anywhere in the state.

â€œIt was a message of concern,â€ Crist said. â€œAnd frankly, he should be concerned.â€Â