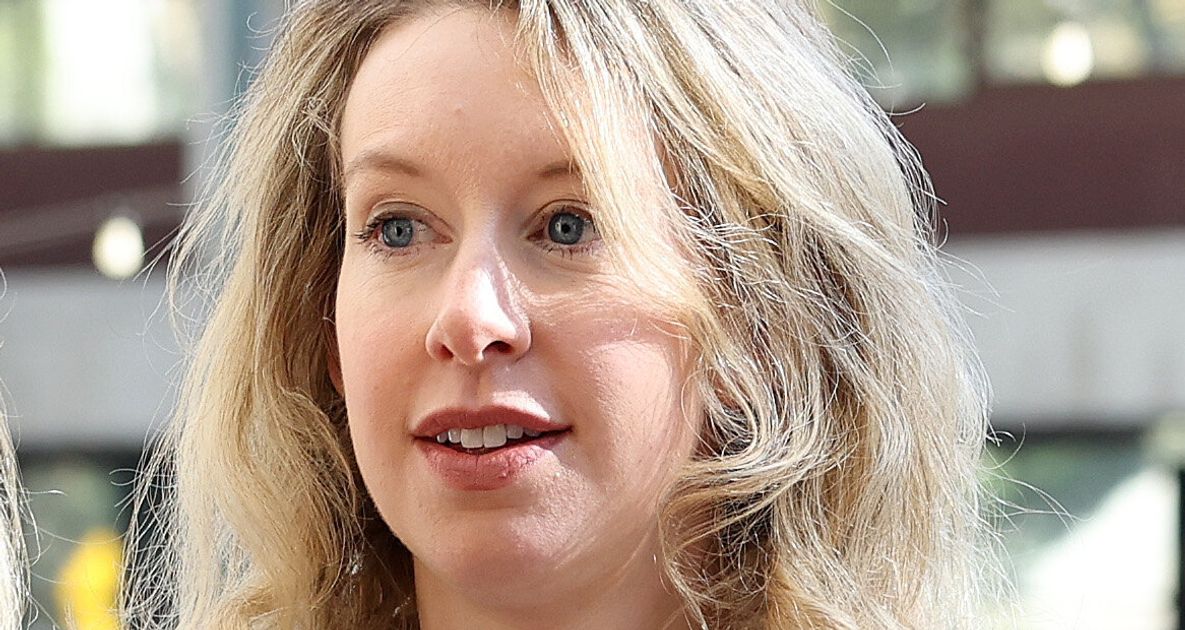 SAN FRANCISCO (AP) — Disgraced Theranos CEO Elizabeth Holmes requested a new trial Tuesday, asserting in a court filing that a key witness for the prosecution now regrets the role he played in her conviction for investor fraud and conspiracy related to her failed blood-testing startup.

The petition centers on the reliability of testimony provided by former Theranos lab director Adam Rosendorff, who said he repeatedly raised concerns about the accuracy of bloods tests that were being administered to patients during his tenure in 2013 and 2014.

Holmes, 38, is currently free on bail, but is facing up to 20 years in prison at a sentencing hearing scheduled for Oct. 17 in San Jose, California.

Her lawyers argued in a 17-page filing that Rosendorff is now expressing misgivings about his testimony, based on recent actions described in the court document.

The filing states that Rosendorff appeared at the home Holmes shares with her partner, William Evans, on the evening of August 8 in an attempt to meet with her. Evans intercepted Rosendorff, according to the document, and asked him to leave.

Before departing, according to the filing, Rosendorff told Evans that during his trial testimony “he tried to answer the questions honestly but that the prosecutors tried to make everyone look bad” and now feels like “he had done something wrong.” Before he appeared at Holmes’ residence, the document said, Rosendorff left a 30-second voicemail for one of her lawyers asking for a face-to-face meeting with Holmes because he thought it could be “quite healing” for both of them.

In their filing, Holmes lawyers said they had not been able to ask Rosendorff for further information about his reflections on his trial testimony for ethical reasons. The lawyers proposed an Oct. 3 hearing to discuss why they believe Rosendorff’s recent actions merit a new trial.