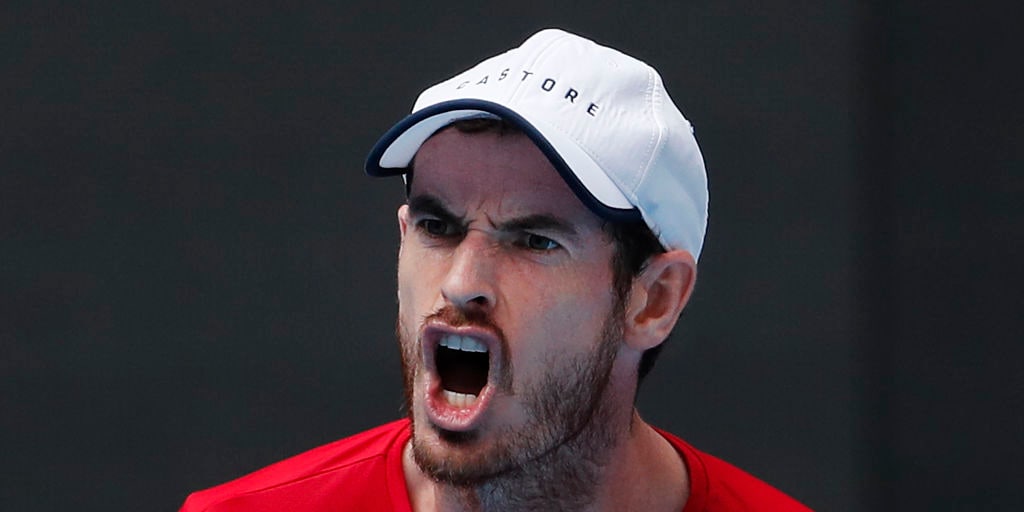 Andy Murray took his defeat to Kyle Edmund at the â€˜Battle of the Britsâ€™ event in stride and the former world number one says he is on the right path to playing at the highest level again after a seven-month layoff due to hip problems.

Murray beat Liam Broady on Tuesday in the charity tournament in his first competitive match since the Davis Cup Finals in November, before the twice Wimbledon champion lost 6-7(2) 7-6(5) 10-5 to Edmund on Wednesday.

â€œTo be honest, I am not bothered about the results of the match, after a match like that I hope my hip is OK, and I pull up well from it,â€ said Murray.

The week-long event, organised by Murrayâ€™s brother Jamie while professional tennis remains suspended due to the COVID-19 pandemic, is being played behind closed doors with strict health protocols in place.

Murray has said he is looking forward to competing at the U.S. Open and French Open later this year.

â€œI know if my hip is good, my tennis will only improve and get better over the next few months. If I can get consistent practice,â€ he said.