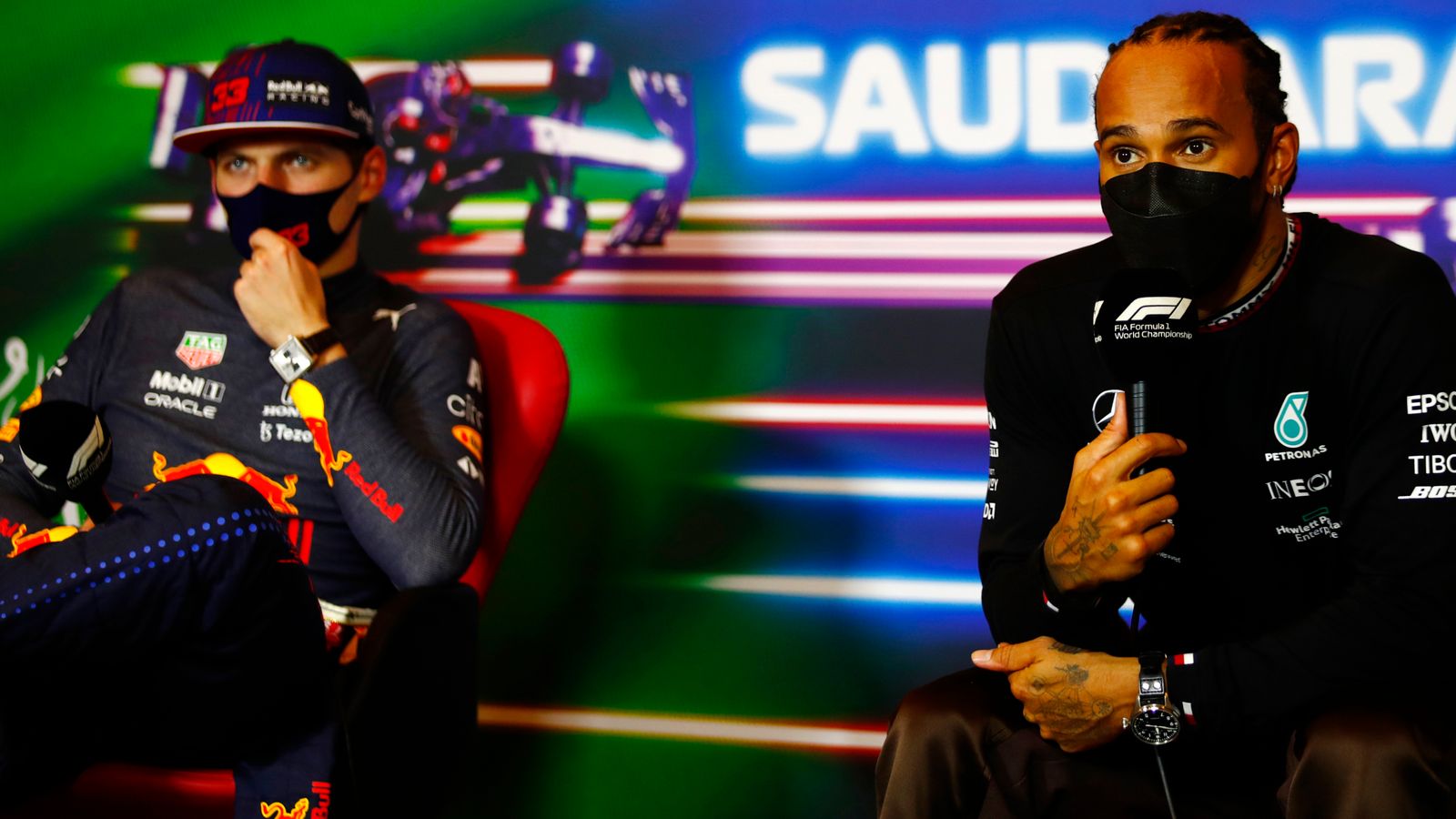 F1 bids to condense events in a 23-race season with media sessions moved from Thursday to Friday mornings; Monaco will also be a three-day weekend

Formula 1 will have a new-look weekend schedule for the 2022 season, with Thursday media days scrapped in a bid to condense events in a record year.

F1 has typically operated four-day (Thursday to Sunday) weekends in its worldwide calendar, with the opening day predominantly for media sessions before the track action begins on Friday.

But with 23 races on this year’s schedule, the format is set to change.

Thursday’s media sessions will instead now take place on Friday morning, with the two opening practice sessions pushed back to later in the day.

The sporting regulations state that media activities will be for a “maximum duration of two hours, finishing no later than one hour and 30 minutes prior to the start of P1”, meaning drivers will be previewing the weekend shortly before first setting foot in their cars.

It is not yet clear whether the schedule would be different for Sprint events.

A special F1 Show as the Sky Sports pundits reflect on the aftermath from the Abu Dhabi Grand Prix that sealed Max Verstappen’s first World Championship.

A special F1 Show as the Sky Sports pundits reflect on the aftermath from the Abu Dhabi Grand Prix that sealed Max Verstappen’s first World Championship.

On the regular Grand Prix weekends, all three practice sessions will be an hour long – just like last year – with Saturday retaining its track schedule of final practice and qualifying, before the showpiece race on the Sunday.

Monaco, which historically has media day on a Wednesday and practice on Thursday, will also now be a Friday to Sunday three-day event.

What does the change mean for the schedule?

The changes for 2022 do make Fridays longer but the bottom line is that – with a 23-race schedule and a Monaco shake-up in mind – they also save 24 days work for team personnel during a gruelling season.

No session times have yet been confirmed for this year, but it would be a fair estimation to say that – for European races at least – media sessions and press conferences will be early on Friday morning in the UK.

Should first practice start at 11.30am, for example, the latest the media activities could begin is 8am. Similarly, a 12.30pm P1 would permit a 9am start to press sessions.

Those would grant the maximum two hours for the media while also allow a 90-minute gap before the start of practice.

Sky Sports F1’s experts debate whether or not Lewis Hamilton and Mercedes will race under Michael Masi’s watch in the 2022 season.

Sky Sports F1’s experts debate whether or not Lewis Hamilton and Mercedes will race under Michael Masi’s watch in the 2022 season.

Second practice would be later on Friday afternoon, at least two hours after the end of P1.

Saturday and Sunday, as mentioned above, would be unchanged in terms of track time and it is expected that qualifying and race times will stick to 3pm local for European races, and 2pm UK time.

The one tweak is that there are now set to be media activities for ‘team representatives’ (the team principals’ press conference) on Saturday morning rather than Friday between the sessions.

Times for events are set to be confirmed in the coming weeks, with the season starting on March 20 in Bahrain after two pre-season tests, where the new-for-2022 cars will be debuted.