Fossilized footprints found on a beach in southern Spain betray what may have been a nursery for an extinct species of elephant.

The track-rich coastal site, which scientists have dubbed the Matalascañas Trampled Surface, is typically covered by 1½ meters of sand, says Clive Finlayson, an evolutionary biologist at the Gibraltar National Museum. But storm surges in the spring of 2020 washed away much of that sand and exposed the preserved footprints of ancient elephants, cattle, deer, pigs, wolves, water birds and even Neandertals, Finlayson and colleagues report September 16 in Scientific Reports. The sandy-clay sediments hosting this trove of tracks were probably laid down about 106,000 years ago, previous studies suggest.

Among the newly uncovered tracks are the first-of-their-kind footprints of newborn straight-tusked elephants (Palaeoloxodon antiquus), an extinct species that probably died out during the last ice age (SN: 6/13/17). The teeny tracks — which measure 9.6 centimeters across, about the size of a drink coaster — suggest that the petite, possibly 2-month-old pachyderms stood about 66 centimeters tall at their shoulders and weighed around 70 kilograms, slightly heftier than a Newfoundland dog.

Based on previous finds elsewhere of actual bones, adult straight-tusked elephants may have weighed 5.5 metric tons for females and a whopping 13 tons for males.

The mix of elephant tracks at the site suggests that family groups including newborns, juveniles and adult females frequented the area and possibly used it as a nursery, the researchers say. Other fossils found at the site, including those preserving traces of ancient roots, hint that the area was rich in vegetation and speckled with lakes and ponds.

The team’s findings “are a thrilling study,” says Anthony Martin, a trace fossil expert at Emory University in Atlanta who wasn’t involved in the research. Series of footprints show how the ancient elephants were moving, offer insight into their social structure and even provide a glimpse of their reproductive ecology, he says. If newborns were part of the family group and “if they were acting anything like modern elephants, the mother had to be nearby,” Martin says.

What’s more, the presence of preserved Neandertal footprints at the site suggests that the ancient hominids foraged there and may have preyed upon young elephants or scavenged dead elephants or other creatures, Martin says. The Neandertals “probably were not foolhardy enough to take on a full-sized elephant.” 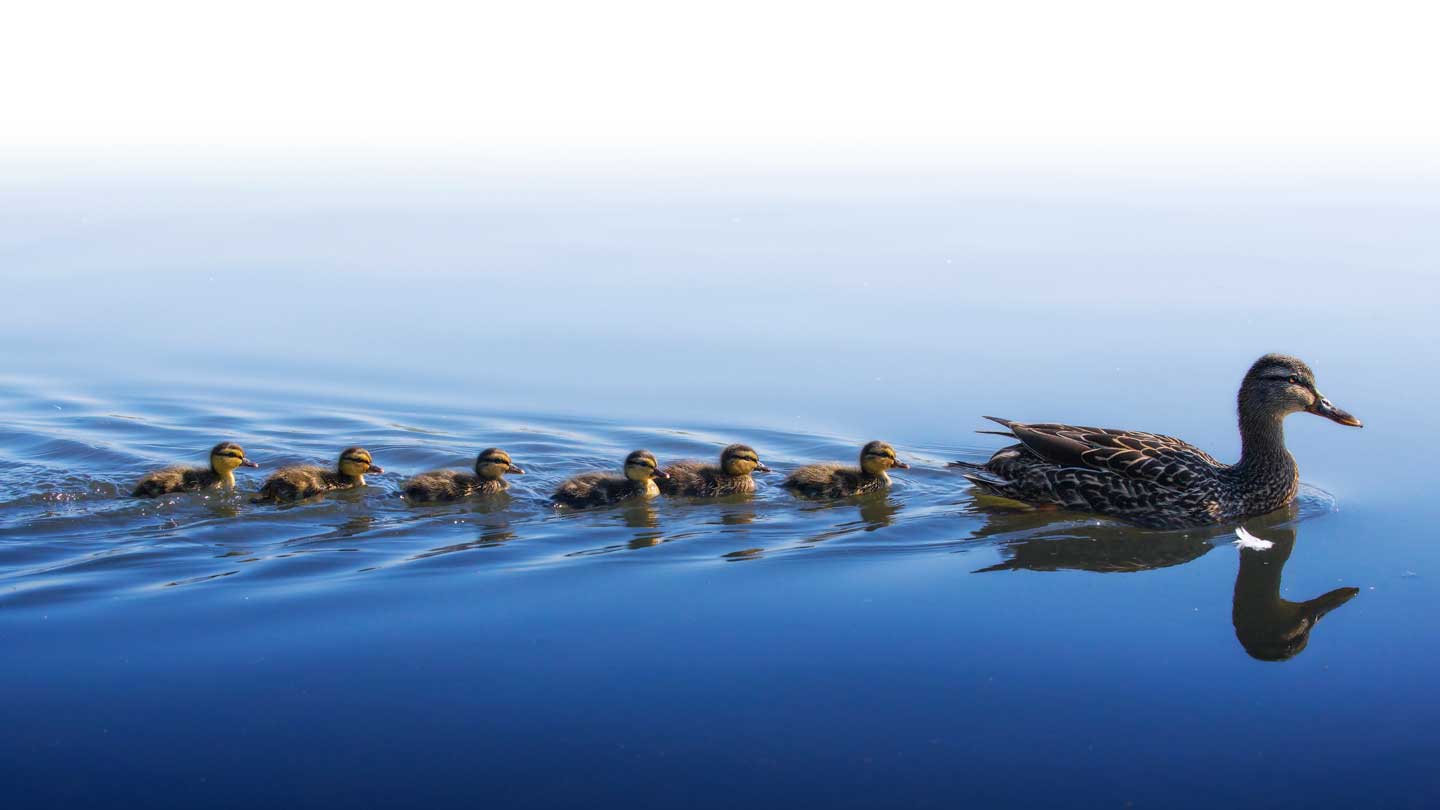 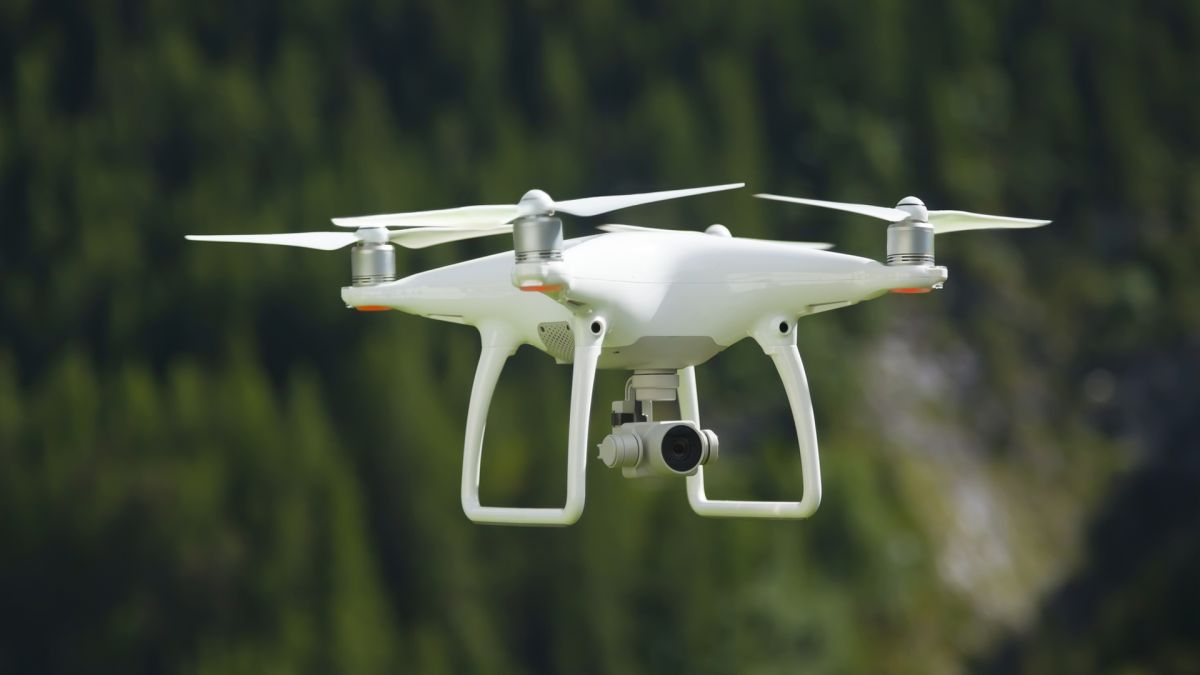 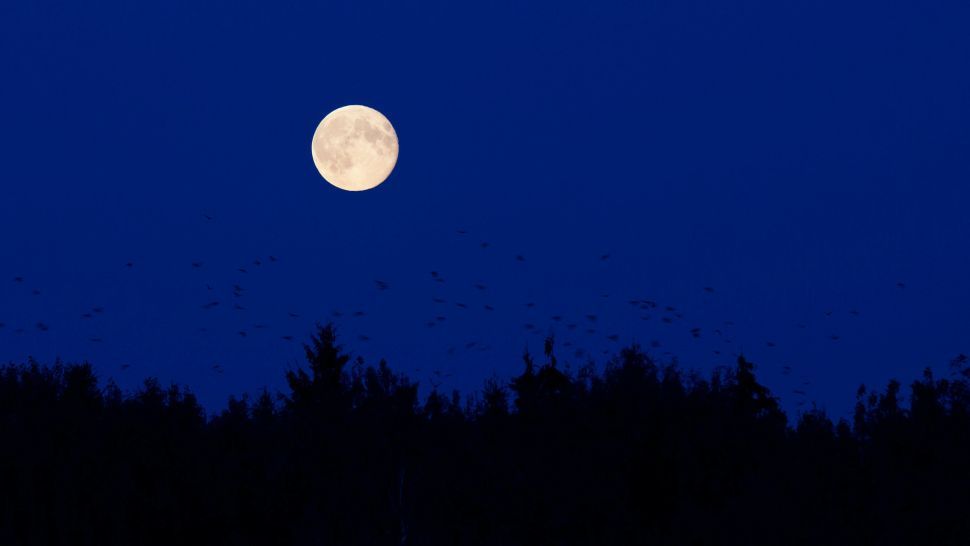