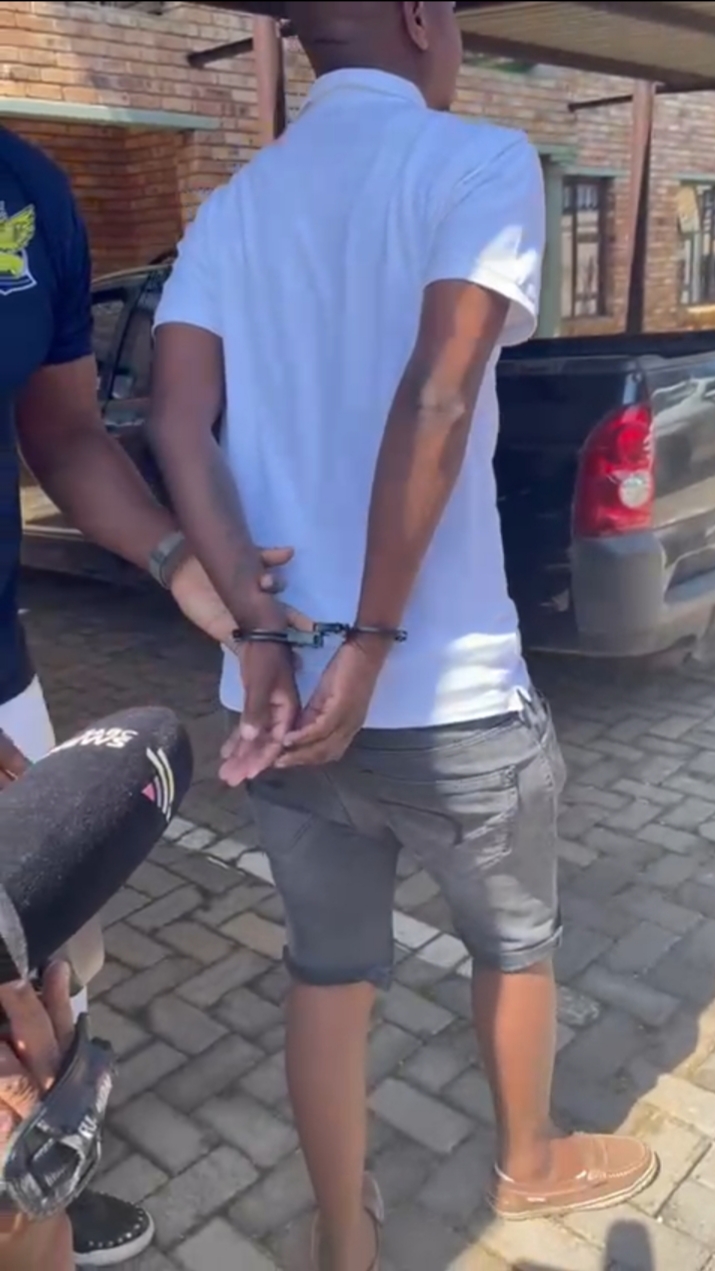 Four alleged kingpins linked to a crime syndicate that has been involved in the fraudulent sale of driving licences in the North West have been arrested.

The suspects, who include driving licence examiners and driving school operators, were today in Klerksdorp and Stilfontein. An additional two arrests are pending, the Road Traffic Management Corporation (RTMC).

The RTMC reported that the arrests followed a two-year investigation, dubbed operation KPS. It was a joint operation by the RTMC national traffic anti-corruption unit and the anti-corruption and crime intelligence units of the South African Police.

The investigation revealed that examiners of driving licences were colluding with driving school operators to have learner’s and driving licences fraudulently issued to aspiring drivers without requiring them to undergo the required tests.

The syndicate had hijacked driving licence centres in Klerksdorp, Potchefstroom, and Stillfontein to conduct its corrupt activities.

According to the RTMC driving school operators play a huge role by booking aspirant drivers, arranging eye tests, and get examiners to ensure that licences are issued.

In some instances, driving schools organise jockeys, and licenced drivers, who take tests on behalf of applicants.

The suspects is remanded in police custody at Jouberton police station. They will appear in the Klerksdorp magistrate court on Wednesday, 25 January 2023.

ALSO READ: Stepfather sentenced to life in prison for the RAPE of a minor

The RTMC urges members of the public to work with it to report fraud at driving licence centres.