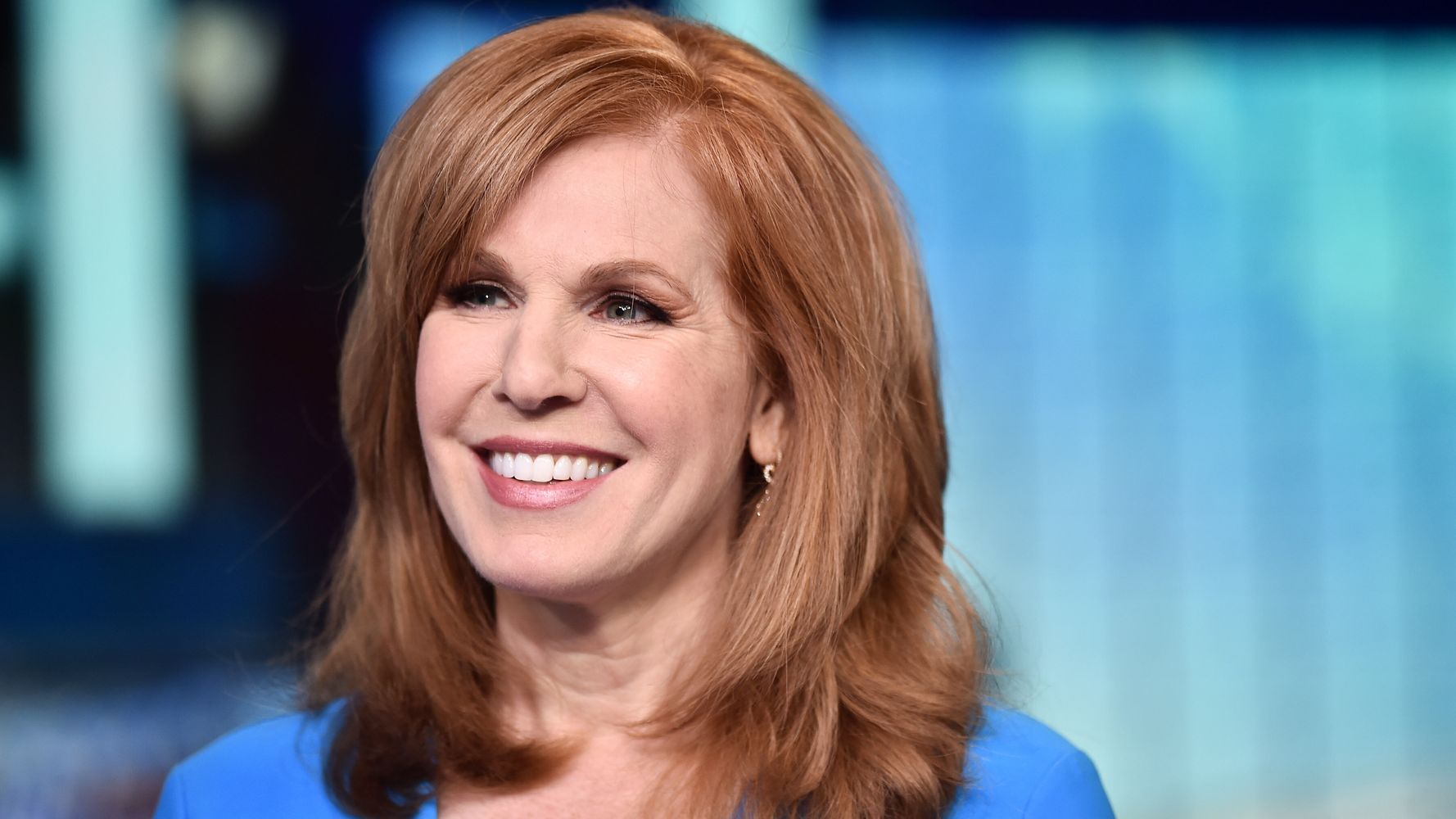 The â€œClaman Countdownâ€ host, who is Jewish, told followers she hated to ruin their day, but â€œfacts need to be stated.â€ She then described some of the agonizing experiments Mengele conducted on Jewish prisoners at the Auschwitz death camp. Mengele infamously performed a series of experiments on twins, many of whom were children.

Fauci, on the other hand, is the director of the National Institute of Allergies and Infectious Diseases and chief medical adviser to President Joe Biden who has upset some people by urging them to wear masks, get vaccinated and follow public health advice to prevent the spread of COVID-19.

She did not mention Logan by name.

Hate to ruin you Sun. but facts need to be stated. Nazi Josef Mengele performed experiments on Jewish twins; personally killed 14 twins in one night by injecting their hearts w/chloroform. Performed vivisection without anesthesia, removing hearts and stomachs of victims. (1)

(2) Nazi Josef Mengele sewed two twins together, back to back, in a crude attempt to create conjoined twins; both children died of gangrene after several days of suffering. Mengele infected one twin w/disease, transfusing the blood of one twin into the other.

(3) Nazi Josef Mengele attempted to change eye color by injecting chemicals into eyes of living subjects, killing those w/heterochromatic eyes so that the eyes could be removed and sent to Berlin for study. Let’s stop w/ANY comparison to Mengele. Dayenu. That’s Hebrew for ENOUGH

â€œI wish I didnâ€™t have to write it,â€ she wrote to a follower who responded to her post. â€œAs a Jew I was raised to know what happened and to speak out against such vile evil, including anyone who tries to diminish it. Again, Iâ€™m sorry.â€

Logan claimed last week that unnamed â€œpeopleâ€ around the world were saying that Fauci doesnâ€™t represent science but instead represents Mengele, due to his role in enforcing vaccine mandates and lockdowns during the pandemic.

She was condemned by leading Jewish advocacy groups and the Auschwitz Memorial, but doubled down instead of apologizing.

Fauci, one of the rightâ€™s go-to targets for coronavirus grievances and conspiracy theories, said the comparison was preposterous.

â€œItâ€™s an insult to all of the people who suffered and died under the Nazi regime in the concentration camp,â€ he said on MSNBC Thursday. â€œItâ€™s unconscionable what she said.â€

Fox News, which oversees the streaming platform Fox Nation, ignored calls to discipline Logan and has remained silent on the matter.