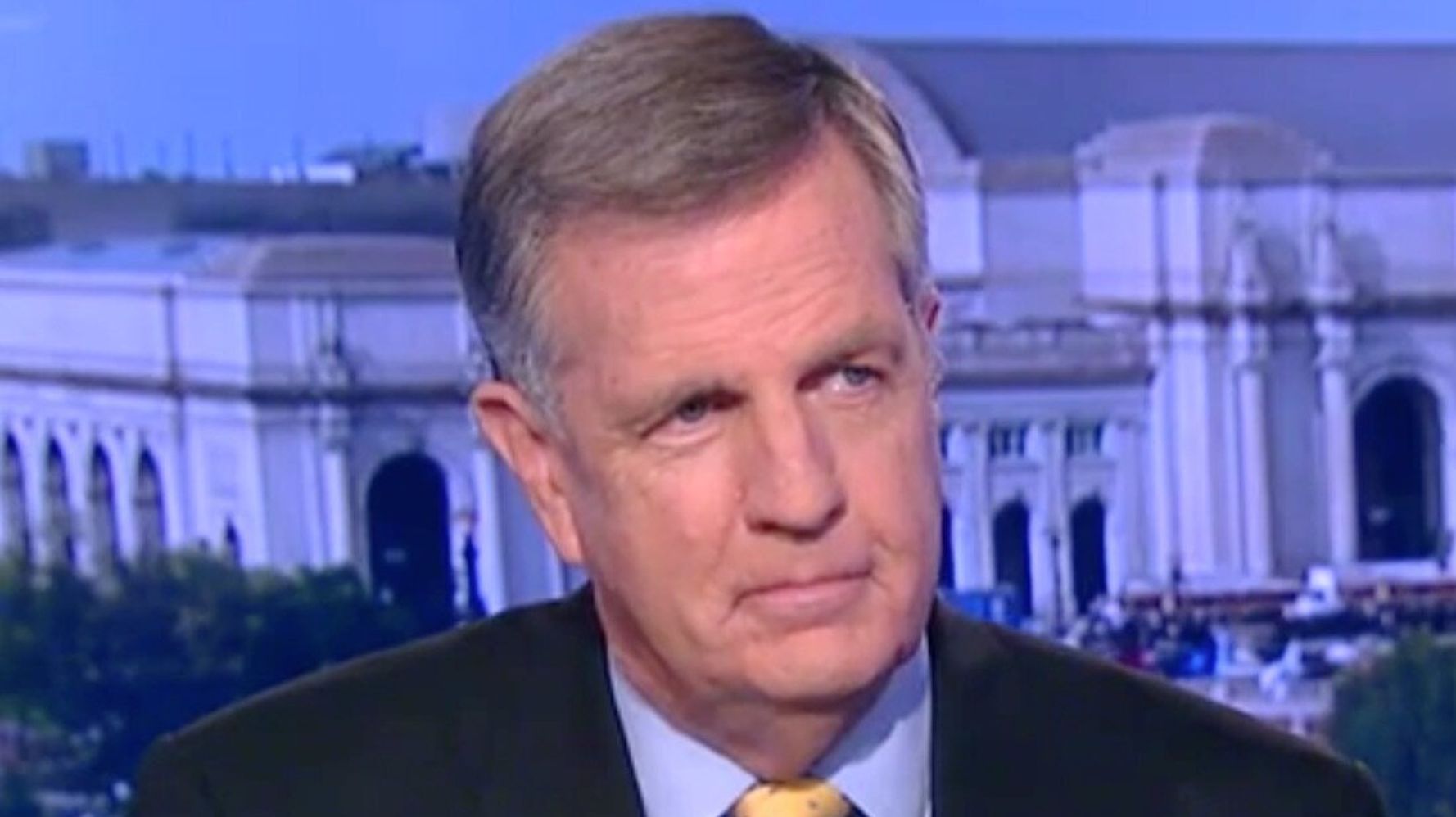 “Here’s a thought. Let’s base our view on whether 1/6 was an ‘insurrection’ on whether those arrested are charged with insurrection. So far, none has been,” the conservative commentator wrote, sharing a link to a Wall Street Journal opinion post that he apparently disagreed with about calling the Jan. 6 Capitol attack “what it was: a violent insurrection.”

Within a few hours of Hume’s post, news broke that 11 members of the right-wing Oath Keepers, including founder Stewart Rhodes, had been arrested and charged with seditious conspiracy in connection to the attack on the Capitol. It’s the most serious charge yet in the sprawling investigation, which has seen more than 700 people charged.

Hume later shared a link to the Oath Keepers news but did not directly address whether it had altered his thinking about how to define the Jan. 6, 2021 attack. 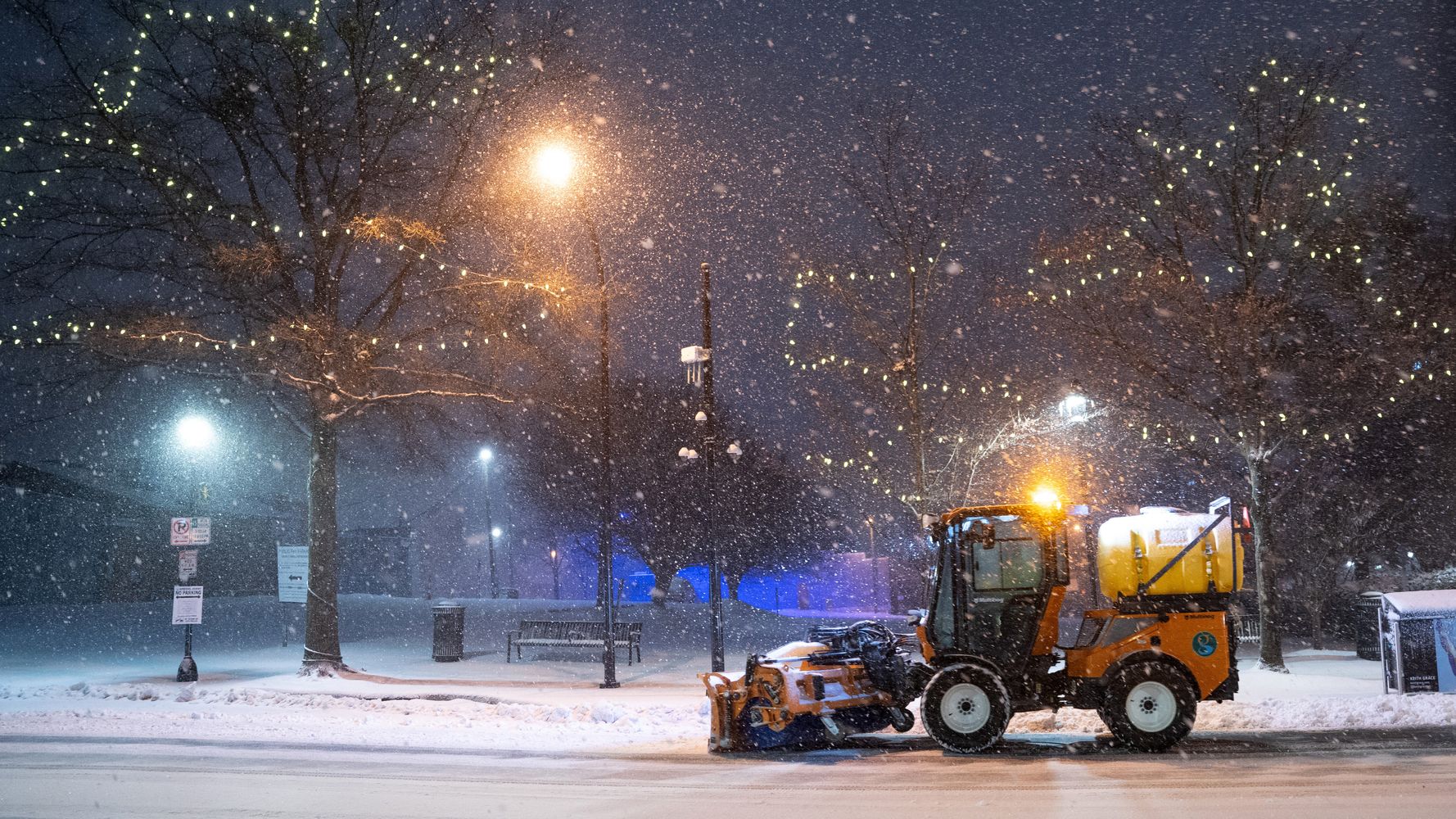 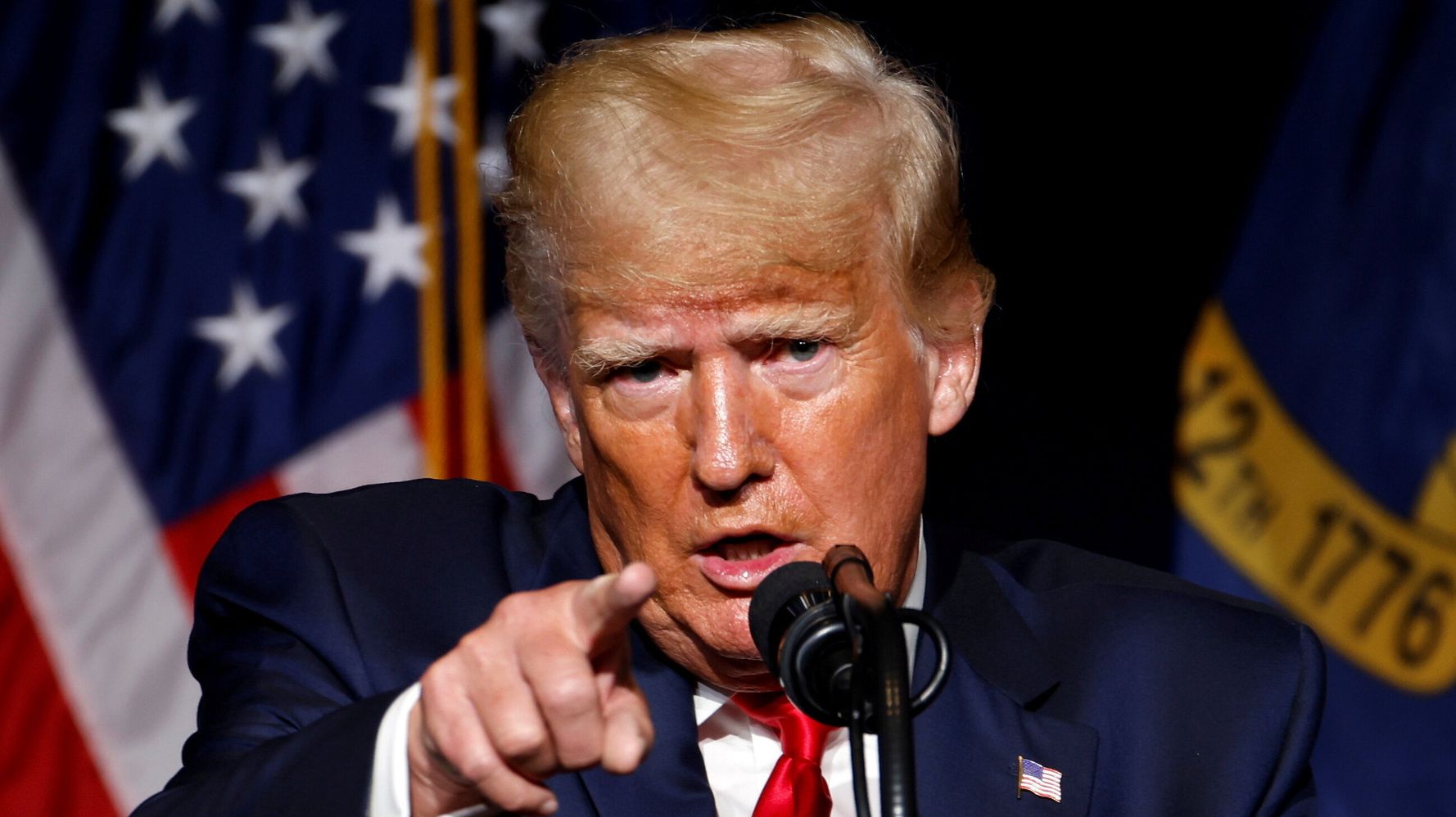 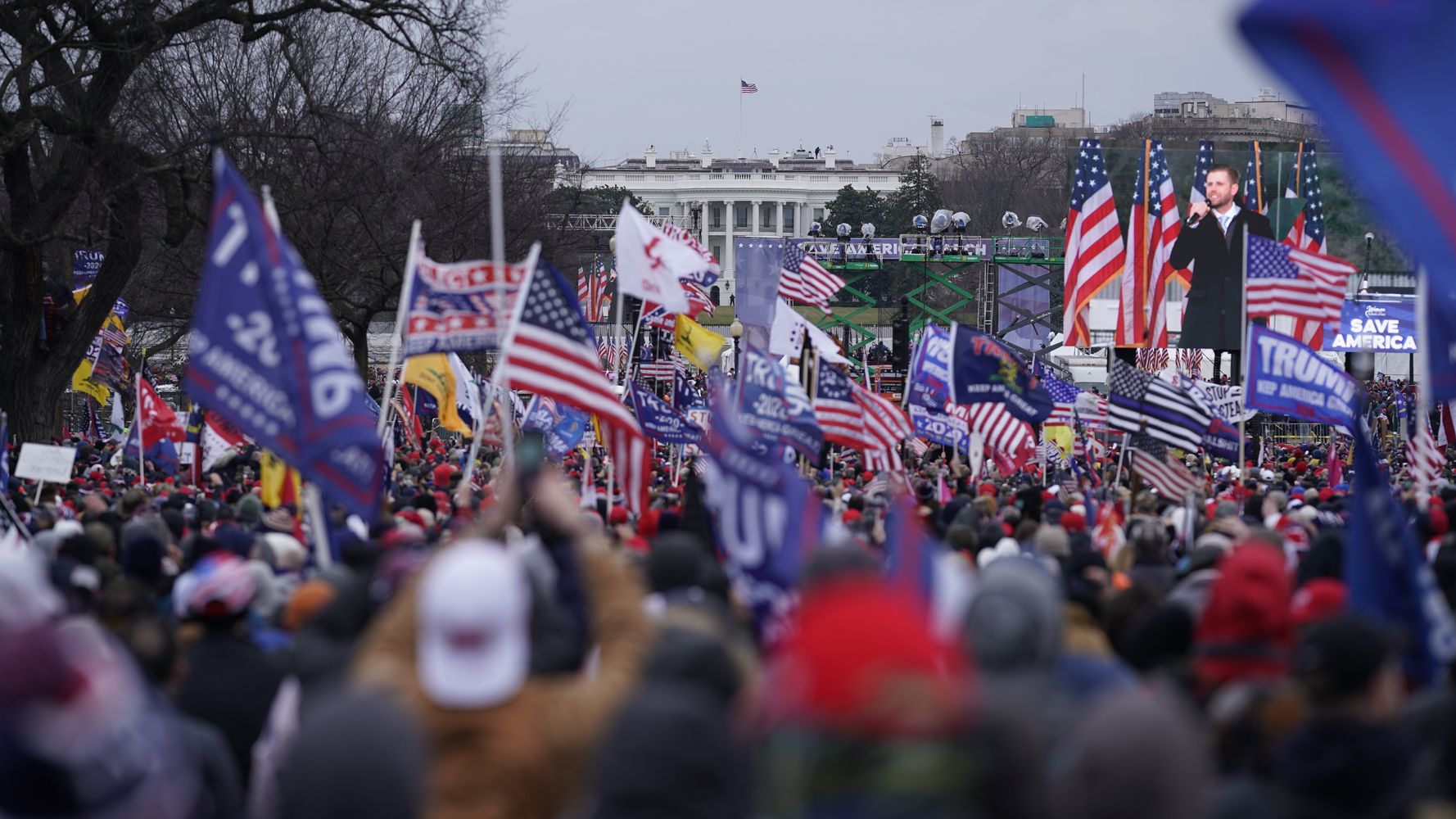