HomePoliticsFox News Host Has Some Blunt Talk For Trump: 'You Have To...
Politics

Fox News Host Has Some Blunt Talk For Trump: ‘You Have To Learn To Lose’ 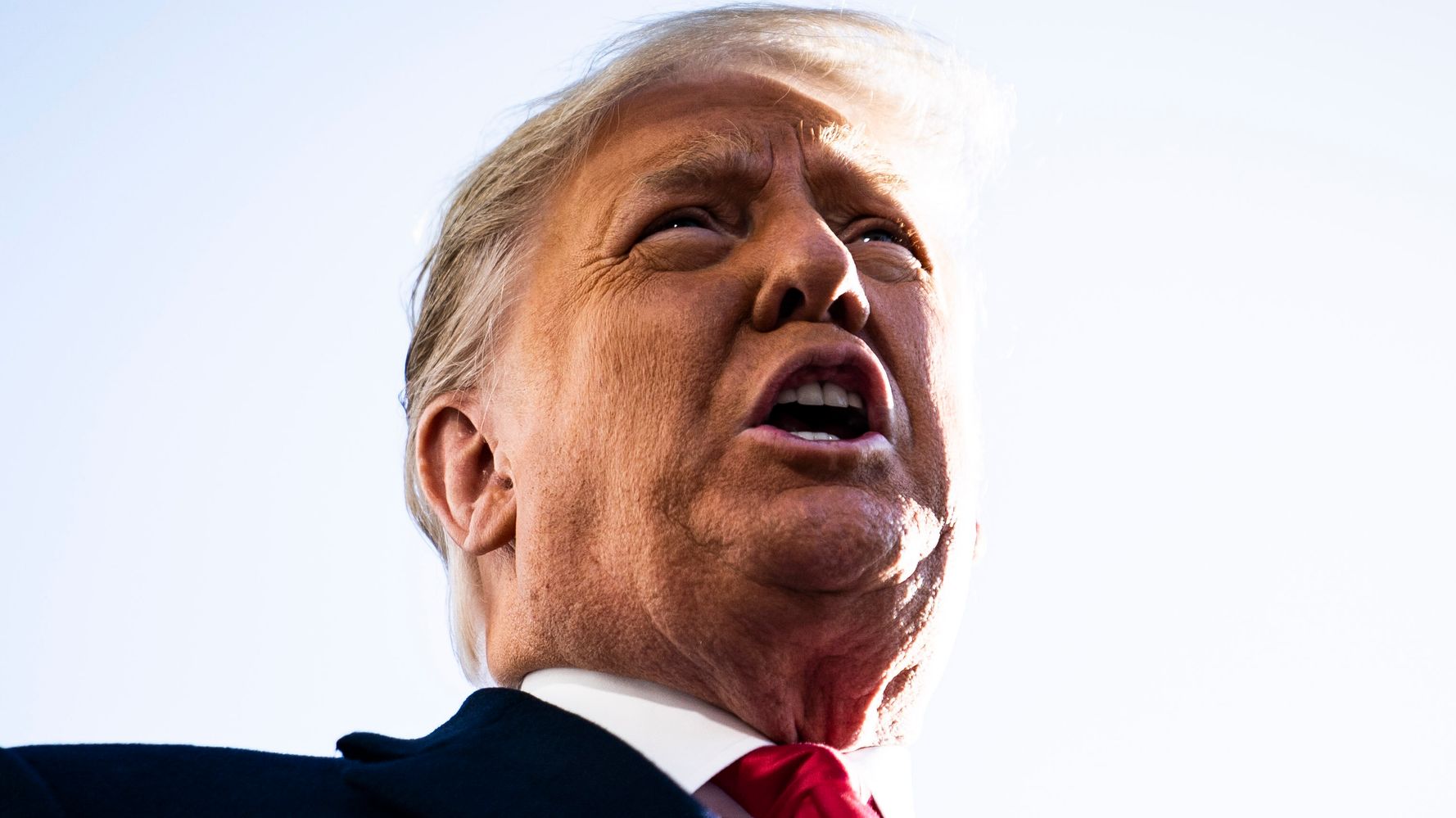 “In life, you have to learn to lose,” the network’s Brian Kilmeade told “Media Buzz” host Howie Kurtz when asked about Trump’s complaints of the 2020 election.

“Hillary Clinton has to learn that,” Kilmeade added. “Al Gore pretty much did learn that. Stacey Abrams didn’t learn that.”

Later in the segment, Kurtz noted that Clinton did concede her election loss, something Trump has yet to do.

Kilmeade, one of the hosts of “Fox & Friends,” also bluntly dismissed Trump’s cries of election fraud, telling him to put up or shut up.

“If you did, in fact, get screwed out of this election, put together an A-team list of lawyers ― not the ones we witnessed ― and show us the districts and show us how,” Kilmeade said. “I have not seen any of that.”

See their full conversation below:

Brian @Kilmeade says Jan. 6 was “the worst day in Republican history,” but that even if Trump “did in fact get screwed out of this election,” he needs to show us the proof and it isn’t helping him or the country to keep talking about it #Mediabuzz https://t.co/olW3e0wxw8