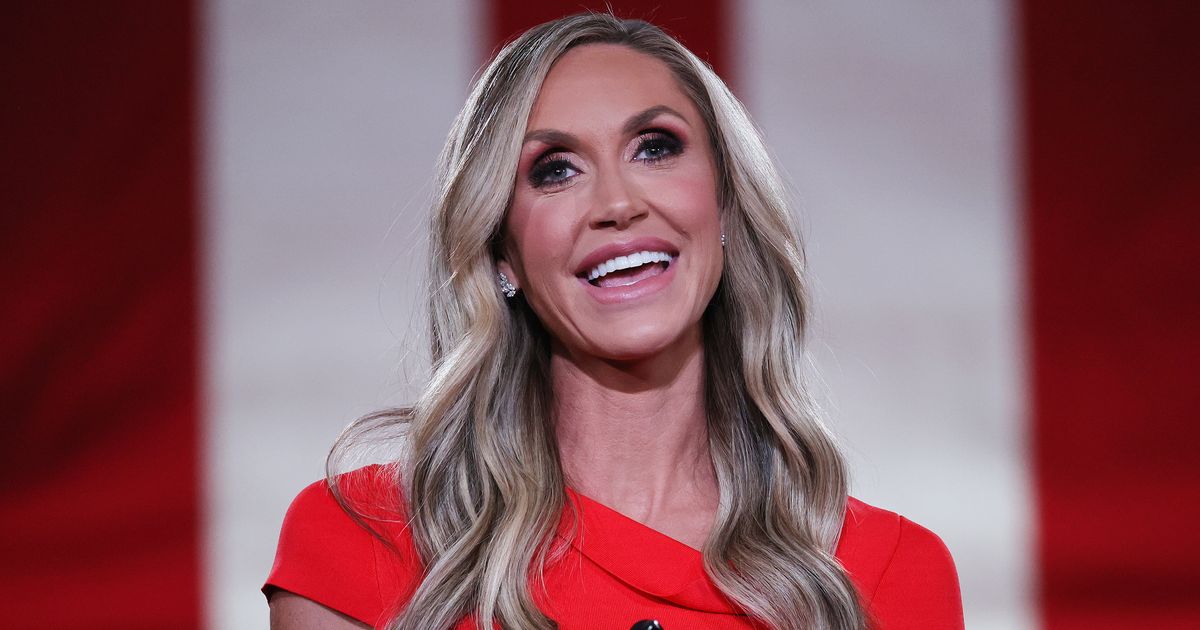 Lara Trump is out of a job at Fox News after her father-in-law announced another run for the White House last month.

The network confirmed Saturday it had parted ways with Lara Trump, the wife of Donald Trump’s son Eric, the Los Angeles Times reported. She joined the conservative network as a paid contributor last year after serving as a surrogate for the Trump campaign.

“We appreciate Lara’s valuable contributions across Fox News Media programming,” a representative of the network told the Times.

A source with knowledge of the situation said the decision stemmed solely from the network’s ban on political activity, The Washington Post reported.

That supposed ban typically applies to pundits who announce their own campaigns. Last year, for example, Fox News ended a contributor deal with former White House press secretary Sarah Huckabee Sanders after she announced her plans to run for governor of Arkansas. Ben Carson similarly ended a contributor deal in 2014 while mulling a presidential run.

Lara Trump had been considering a run for Senate in North Carolina when she joined as a contributor and ostensibly would have had to end her position had she done so. It’s not clear whether she has a role in Trump’s 2024 campaign.

In the past, Fox News has said it “does not condone any talent participating in campaign events,” though it looked the other way on several occasions when Sean Hannity crossed boundaries with Trump’s campaigns.

The move comes after reports that media mogul Rupert Murdoch will not back Trump’s 2024 bid, turning instead to his potential rival for the Republican nomination, Florida Gov. Ron DeSantis.

After a disappointing performance for the GOP in the November midterm elections, and in particular a poor showing by Trump-backed candidates, Murdoch’s conservative media empire has appeared to be distancing itself from Trump’s next run for the White House.

While Trump still has many allies at Fox News, coverage of the former president after the midterms was less than favorable across Murdoch’s empire, including on Fox, in the Wall Street Journal and in the New York Post. The Journal’s editorial board branded him “the Republican Party’s biggest loser.”