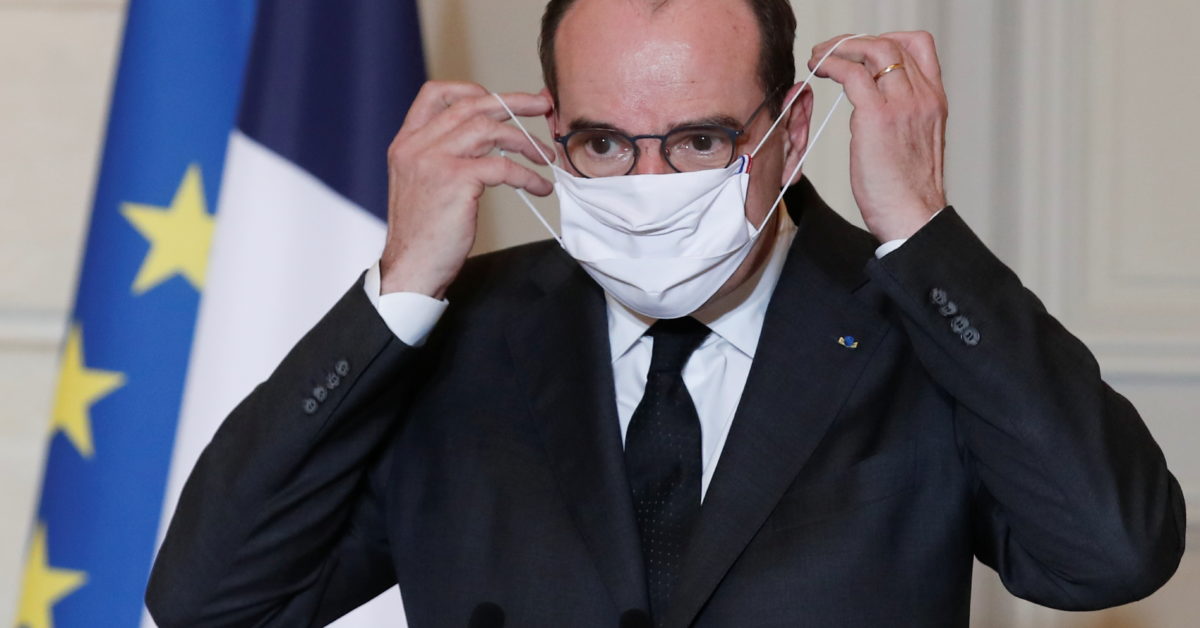 PARIS â€”Â France is to ban travel to and from non-EU countries as part of new measures to avoid a third lockdown, Prime Minister Jean Castex announced Friday evening.

In a surprise address following an emergency meeting between Emmanuel Macron and some of his ministers, Castex said that France “could still give [itself] the chance of avoiding” a third lockdown. There are just over 20,000 new COVID-19 cases a day in France, but studies have shown the number of cases of more contagious variants of the virus has been growing rapidly.

The travel ban will come into effect Sunday at midnight. Any travel “to or from a country outside of the EU will be forbidden,” Castex said. For EU countries, “any entry in France â€¦ will be conditional on a PCR test, except for cross-border commuters,” the prime minister added.

A spokesman for the prime minister confirmed that Schengen-area countries such as Switzerland or Norway are also exempt from the travel ban.

Shopping malls larger than 20,000 square meters that don’t sell food products will also be closed from Sunday, Castex said. He also called for a “reinforcement” of remote working, and said that police will be mobilized to better enforce the curfew, which begins at 6 p.m.