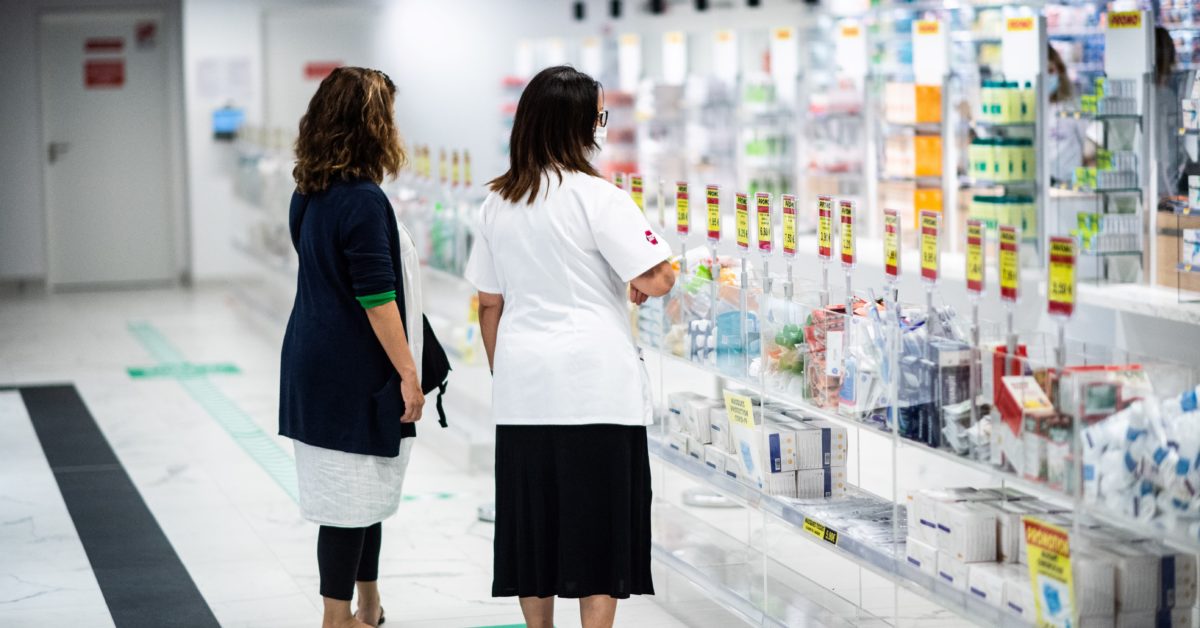 The Assemblée Nationale added a measure covering the cost of young women’s birth control to the 2022 budget for social security. The budget will be formally voted on Tuesday and needs the approval of the Senate before year-end. If approved, it will come into force Jan. 1.

France’s government presented its proposal in September citing a decline in contraception use.

Three million women could benefit from the new rule, at an estimated yearly cost to the state of €21 million.

French lawmakers also asked the government for a report on how to support research into male birth control, French media reported.

Contraception is already free for girls up to the age of 18 in France. 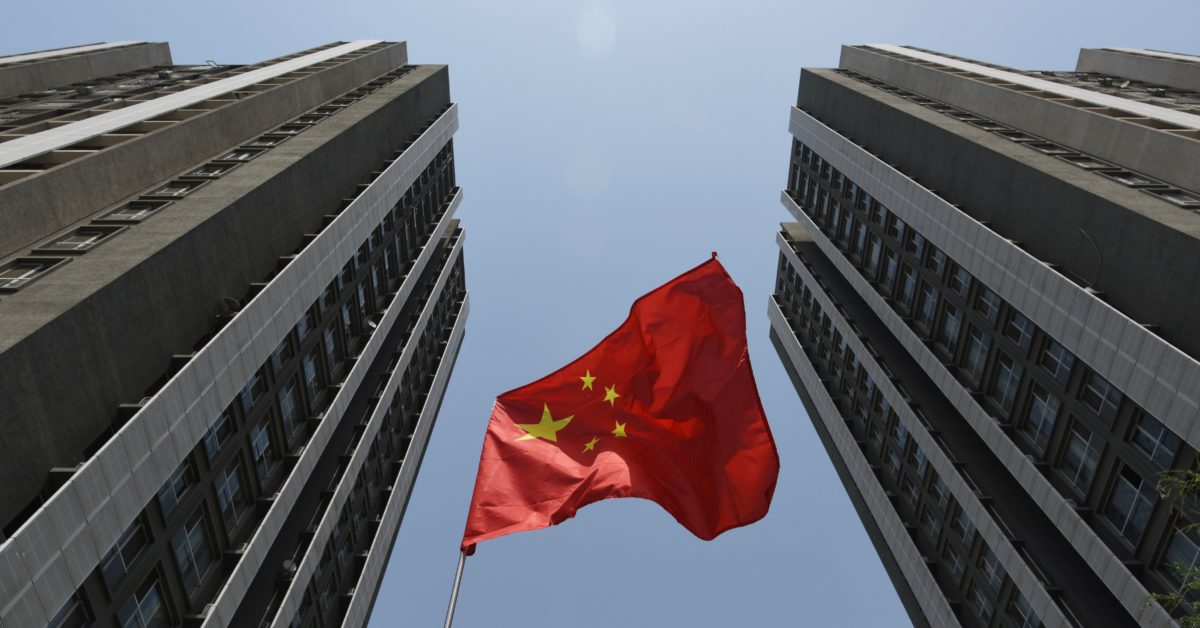 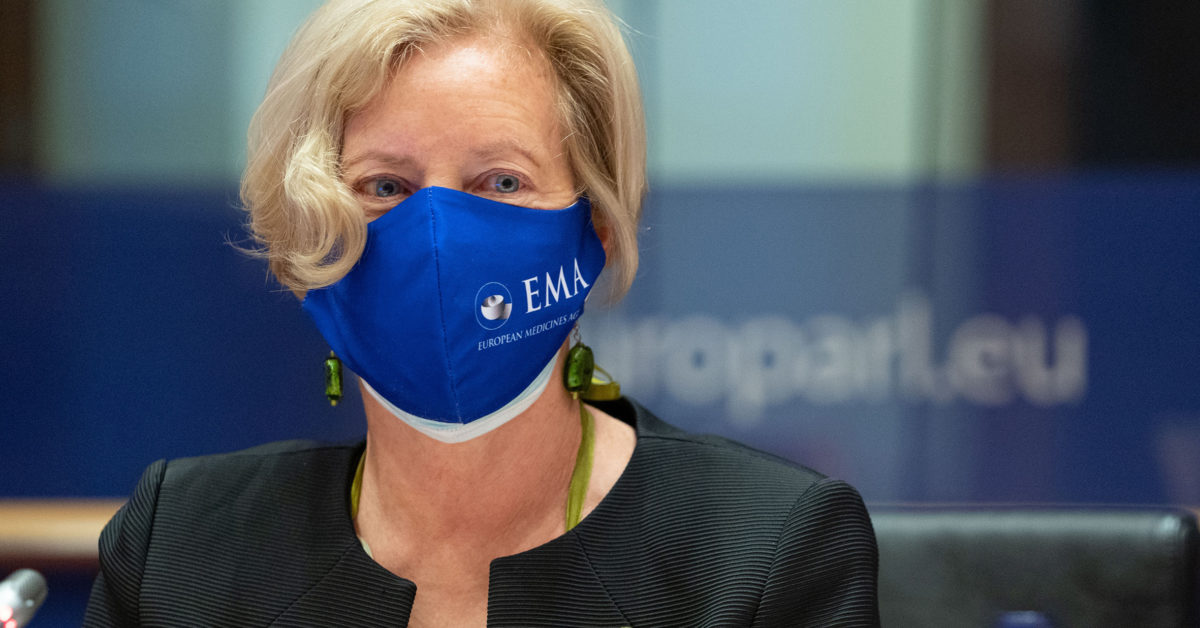