France on Tuesday urged its European Union partners to consider whether to delay negotiations on the bloc’s future trade agreement with Australia over what Paris says is a lack of trust sparked by a major defense deal between the U.S., Australia and Britain.


French European Affairs Minister Clement Beaune said he would raise the trade pact and the security implications of the deal, known as AUKUS, at a meeting with his counterparts in Brussels, and that France would ensure that it is discussed at EU summits and ministerial meetings next month.

The Indo-Pacific security pact will see Australia cancel a multi-billion-dollar contract to buy diesel-electric French submarines and acquire U.S. nuclear-powered vessels instead. The French government is suggesting it was betrayed by the deal, which comes in the run-up to elections in France in April.


It’s a matter of trust, Beaune told reporters. When you have your word, it has some value between allies, between democracies, between partners and in this case this word was not respected… so of course it creates a breach of trust.


We have to be firm, not as French but as Europeans, because it’s a matter of the way we work together as allies, he said.


Asked whether France would call a halt to the trade talks with Australia, which have been underway since 2018, Beaune said that is among the points that we must discuss together.


The EU’s executive branch, the European Commission, conducts trade talks based on a mandate it receives from the 27 member countries. The commission routinely informs the countries about progress, but they are not directly involved even though they can delay progress.


However, any trade pact must be endorsed unanimously, so individual countries have a veto.


The Europeans see the previously unannounced security deal as the second time in weeks that President Joe Biden has focused on an America First policy, similar in substance if not in tone to his predecessor Donald Trump, following the chaotic U.S. exit from Afghanistan late last month.


It’s raised questions about Europe’s ability to provide for its own security outside of the U.S.-led NATO and resulted in appeals for the EU to develop a strategic autonomy from the military alliance that breaks with the dependence on American military and logistical muscle.


Germany’s European Affairs Minister, Michael Roth, said he has great understanding for the disappointment felt by our French partners.


It’s once more a wake-up call for all of us in the European Union to ask how we can strengthen our sovereignty, how can we stand as one even in question related to foreign and security policy, and how can we use our economic and political clout in such a way that we can contribute to security and multilateralism so that our values are firmly anchored at the global level, Roth said.


For France and its partners, the crisis straining U.K.-EU relations since Britain left the bloc is also a question of trust, and European Commission Vice President Maros Sefcovic was to update the ministers on trade developments for Northern Ireland, which has a land border with the EU.


But the ruckus also comes amid a busy election campaign period in Europe. Germans go to the polls on Sunday and France is holding elections in April.


Several officials have suggested that it’s probably a question of waiting for the dust to settle from the AUKUS deal before calm is restored.


Member countries bordering Russia, such as Estonia, Latvia, Lithuania and Poland, count on the security guarantee provided by the U.S. through NATO and they are likely to put the brakes on any moves that might complicate relations.


What is important is to keep trans-Atlantic unity, because we believe this is our biggest strength and biggest value, especially vis-a-vis such countries as Russia and China, Lithuanian deputy European Affairs Minister Arnoldas Prankevicius told reporters. 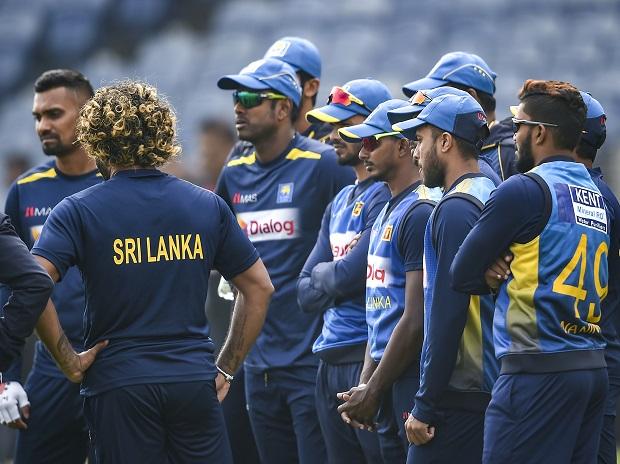 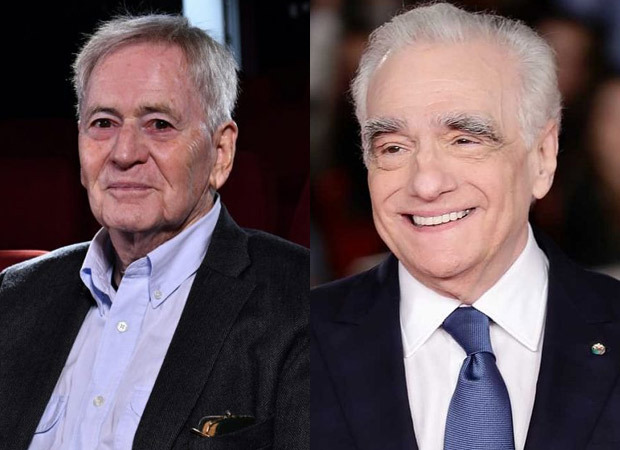