France to restrict travel from UK amid Omicron surge 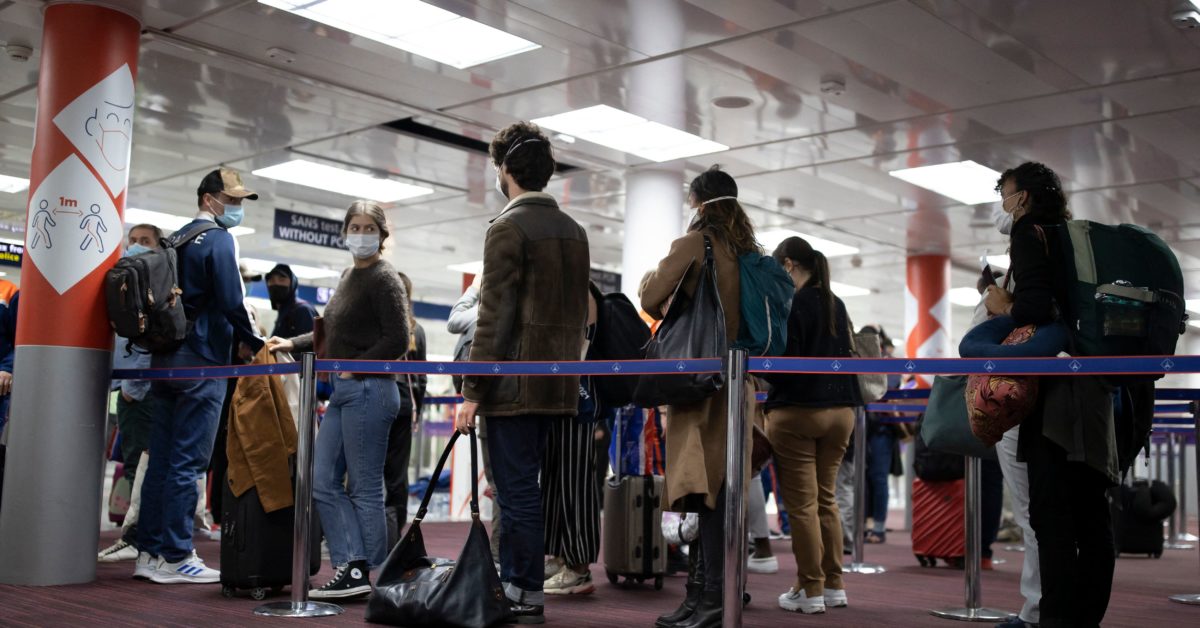 France will introduce new restrictions on travelers from the U.K., which is facing a surge of COVID-19 cases partly driven by the new Omicron variant, French government spokesman Gabriel Attal said Thursday.

The “more drastic” border controls will see entry “limited to French nationals and residents and their families,” as well as EU citizens, Attal said in an interview with BFMTV. “Tourism and professional travel will be limited for people who don’t have a French or European nationality or don’t reside in France,” he added. Non-EU nationals or residents will need to have “an imperative,” a statement released after the interview said, meaning transport and freight workers are exempt from the ban.

Travelers will need to register and quarantine for seven days on arrival, or until they can present a negative test taken after they entered France. Tests were already required before crossing into France, but they will now need to be taken fewer than 24 hours before arrival, versus 48 hours previously. The new restrictions will be enforced from midnight between Friday and Saturday.

“Scientific studies seem to tell us is that the booster shot is effective against Omicron, so what we need is to delay its progress on our territory as much as possible, and use that time to strongly ramp up the booster campaign,” Attal said.

The U.K. recorded its highest number of COVID-19 cases on Wednesday, with 78,610 confirmed infections, although experts say the actual number is much higher. London is particularly affected, with Omicron overtaking the currently dominant Delta variant. U.K. Chief Medical Officer Chris Whitty on Wednesday said Britons should “prioritize social interactions that really matter to them” in the lead-up to Christmas.

France has officially recorded 240 cases of the Omicron variant since it appeared. However, the variant is not always determined, meaning the actual number of Omicron cases is likely higher.