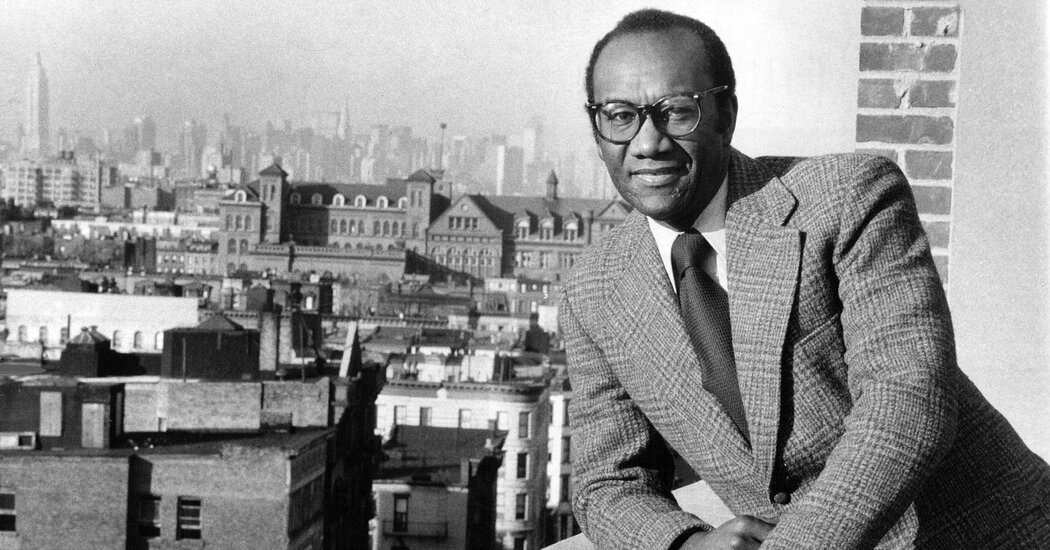 Mr. Thomas pushed engagement with anti-apartheid efforts in South Africa, and Ford was among the first global nonprofits to open an office there. In 1993, he persuaded Nelson Mandela, a personal friend, and F.W. de Klerk, the countryâ€™s last apartheid-era president (who died last month), to meet with President Bill Clinton in Philadelphia.

He left the foundation in 1996 â€” largely to focus his work on South Africa, but also because he had managed to achieve everything that he had set out to do when he took over, and more.

Asked on one occasion if his mother ever dreamed that he would become president of the Ford Foundation, he replied, â€œShe would not have set her sights so low.â€

A Family of Immigrants

Franklin Augustine Thomas was born in Bedford-Stuyvesant on May 27, 1934. Though he grew up in a tight-knit family of immigrants from Barbados, the neighborhood was suffering, with crime on the rise and good jobs hard to find.

His father, James, was a night watchman and laborer who died when Franklin was 11. His mother, Viola (Atherley) Thomas, worked as a waitress and housekeeper. During World War II, she went to night school so she could qualify as a machinist and make more money to support her family.

â€œI grew up in a family that just assumed that one, you were smart and capable; two, that you were going to work hard; and three, the combination of these meant anything was possible,â€ Mr. Thomas said in a 1982 interview with The New York Times.

But he also watched his mother struggle with a legal and political system that seemed to have little concern for a working-class immigrant of color like her. At one point a real estate agent tried to swindle her out of a down payment on a brownstone; though she eventually got her money back, her fight left a lasting impression on her son.