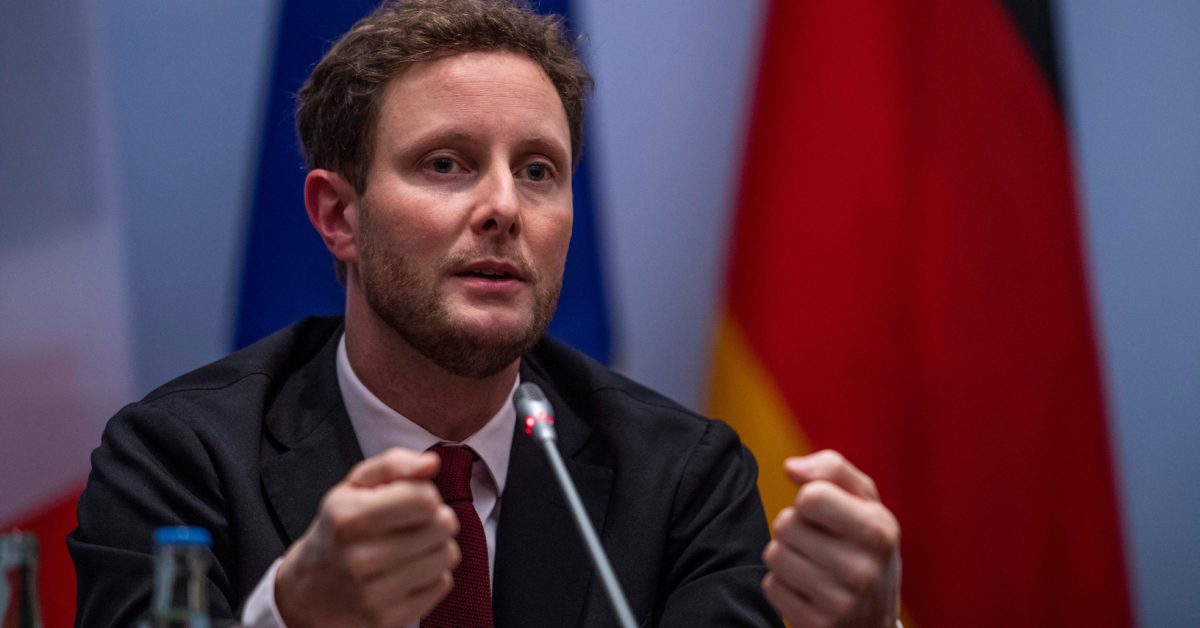 French Minister for European AffairsÂ ClÃ©ment Beaune said today he has no wish to continue Brexit negotiations in the New Year but warned the EU “won’t yield because of time pressure or tactics.”

Talks between the EU and the U.K. about their future trade relations continue right to the wire, with EU diplomats saying Thursday morning is the last possible chance to agree a deal that can be implemented by the end of the transition period on December 31.

“I don’t wish for us to go beyond the end of the year,” Beaune told BFM Business. “We need to be able to finish in the days to come â€” I’m aware we already said that multiple times.”

Beaune declined to answer a question about whether he would support giving EU chief negotiator Michel Barnier a mandate to continue talks in January should he fail to strike a deal sooner. When asked about Barnier’s mandate, which was expected to run out by the end of the year, Beaune said: “We have full confidence in our negotiator, and I think that what Michel Barnier meant, and we totally agree, is that we shouldn’t â€” us, Europeans â€” put ourselves under time pressure by saying ‘we’re wrapping up at this hour on this day,’ because otherwise this means that you would put yourself in a position to make bad concessions.”

Barnier told EU ambassadors and members of the European Parliament’s U.K. Coordination Group in two separate briefings on Tuesday that talks could drag on into January.

Earlier this month, U.K. Cabinet Office Minister Michael GoveÂ said the U.K. wonâ€™t seek to negotiate a trade dealÂ with the EU next year if the ongoing talks fail this month.