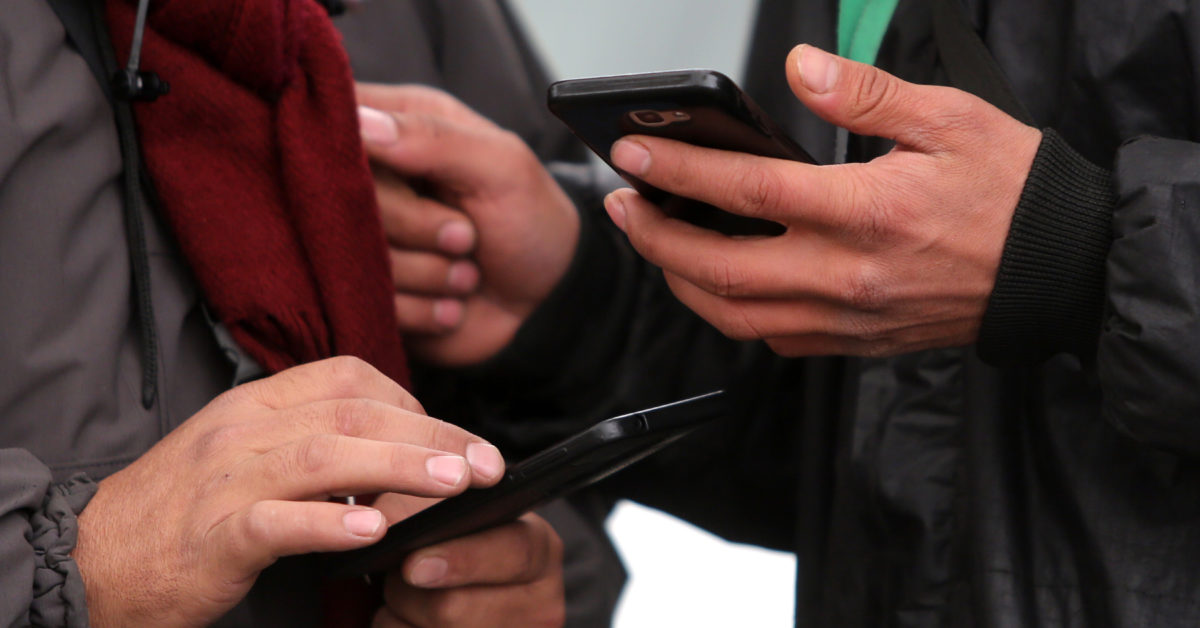 France’s electronic media regulator has warned adult websites they need to install an age verification system or face legal sanctions including possibly getting shut down.

In a letter seen by POLITICO and sent in early March, the Conseil SupÃ©rieur de l’Audiovisuel instructed eight high-traffic adult sites to activate an age-verification system by March 16 or be taken to administrative court, which could take measures ranging from fining site executives to ordering the sites to be shut down in France.

“When this deadline expires we inform you that the formal notice procedure foreseen … can be initiated,” the letter reads.

The warning comes after France’s parliament passed a law last year against domestic violence that includes provisions obliging pornographic websites to install age verification, without specifying what technical means they should take.

Debate on how pornographic sites should verify age dogged the U.K. government in 2019, which stopped short of enforcing formal verification over a range of concerns, including privacy.

In France the issue has not garnered the same level of attention. Several sites have asked their users to weigh in on age-verification via surveys, but they have so far not proposed any technical age-verification tools to the government, according to a representative for the sites who asked not to be named.

Concerns about setting up a system that could rely on checking a national ID, a credit card number or facial recognition tech mainly center around privacy and perceived risks of using an ID to view adult content.