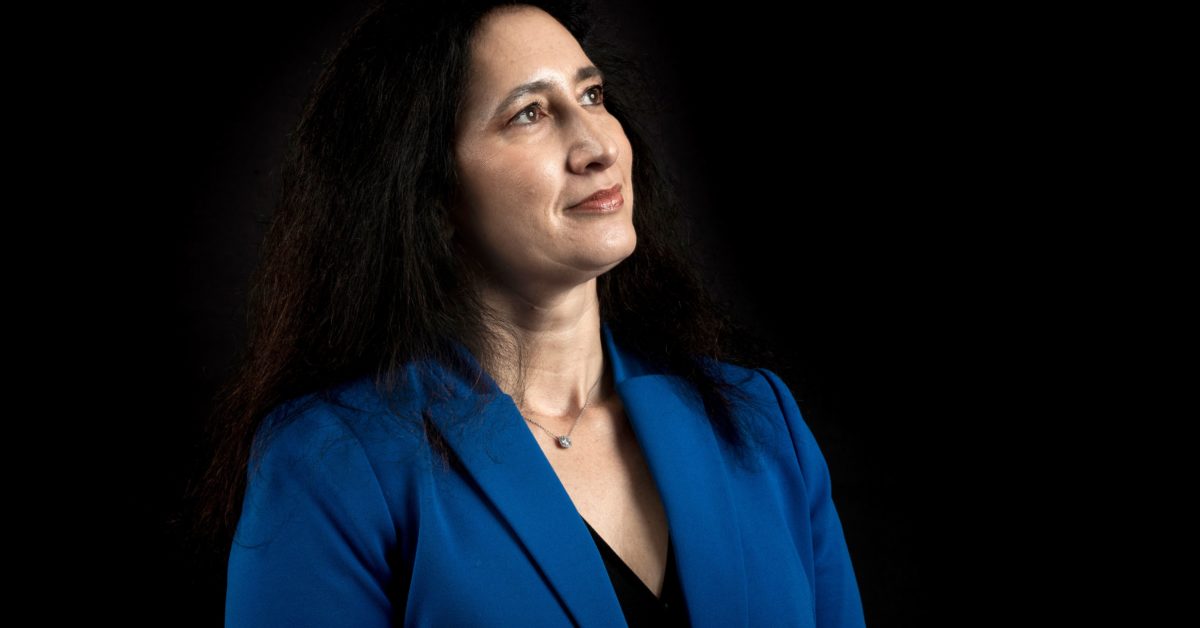 The head of France’s competition authority, Isabelle de Silva, has voiced surprise at President Emmanuel Macron’s decision not to renew her term.

De Silva confirmed this week she would step down at the end of her mandate on October 13 after taking over at the helm of the regulator in 2016.

But in an interview with the Financial Times on Saturday, de Silva said the news that Macron would not renew her term came as a shock.

“Until a few days ago I was quite confident that I would be renewed … I would have liked to continue, but obviously I respect the decision and hope a new person will continue the work I have started. It is a personal disappointment for me and my team to have to come to terms with,” she said.

De Silva, who became a member of the regulator in 2014, leaves behind ongoing cases against U.S. Big Tech companies including Google, Apple and Facebook.

Macron’s decision to ax the Franco-American competition veteran also comes six months before national elections, and at a time when the regulator was reviewing several major national mergers, including between broadcasters TF1 and M6.

Speaking of that tie-up, de Silva said she felt it was “not necessarily a good thing to change the captain in the midst of such an important and difficult case.” 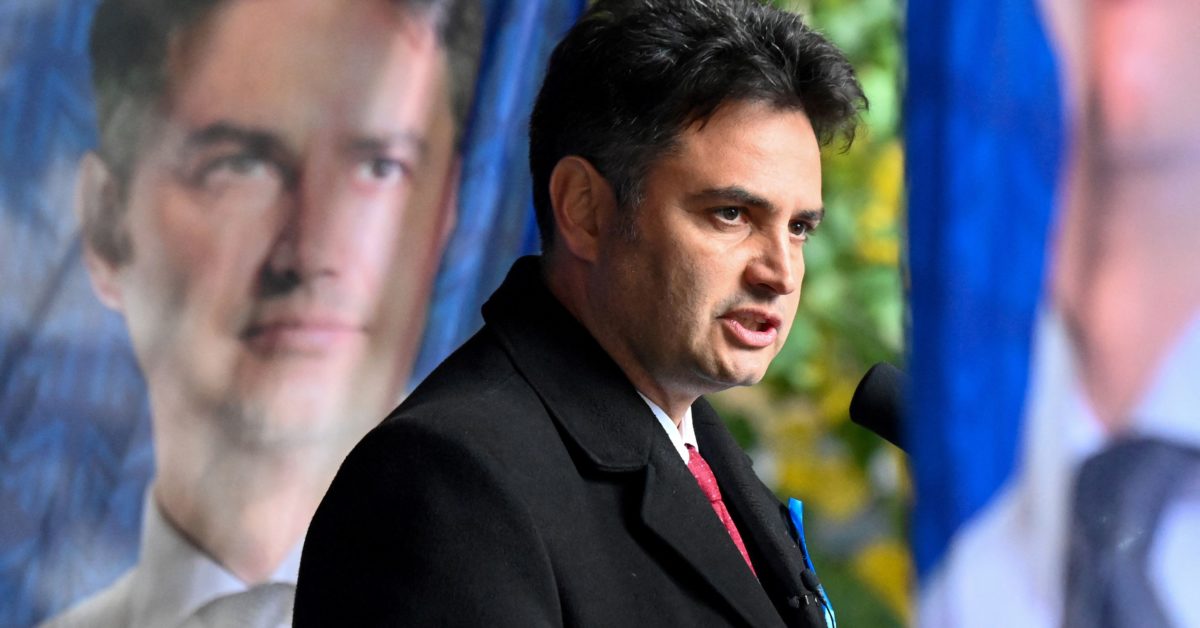 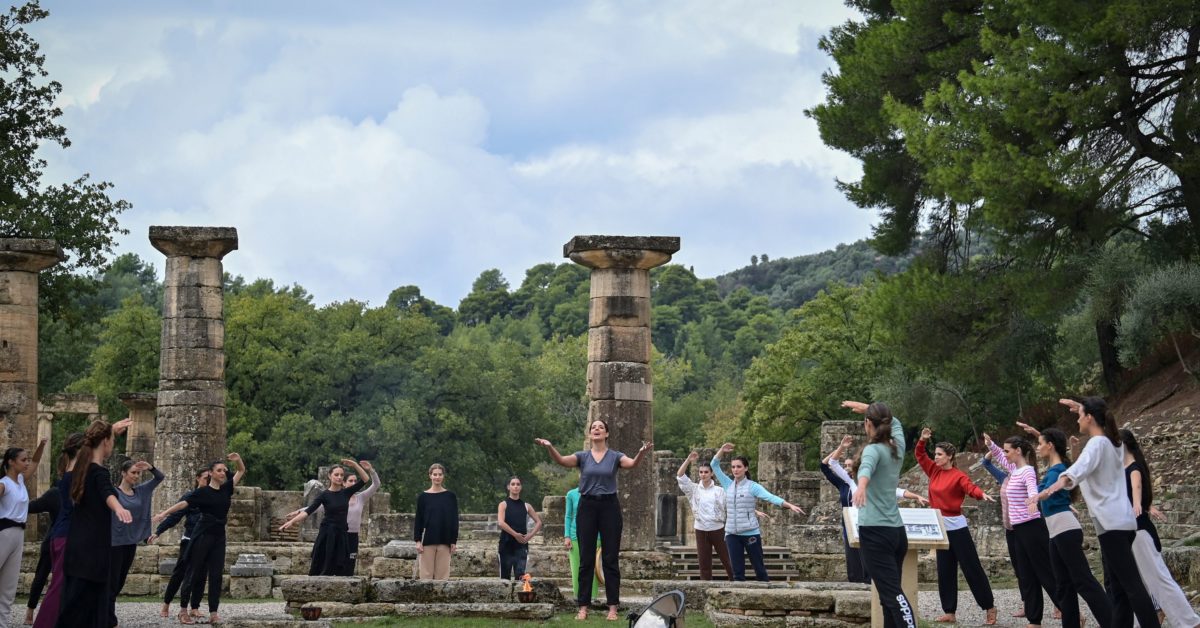 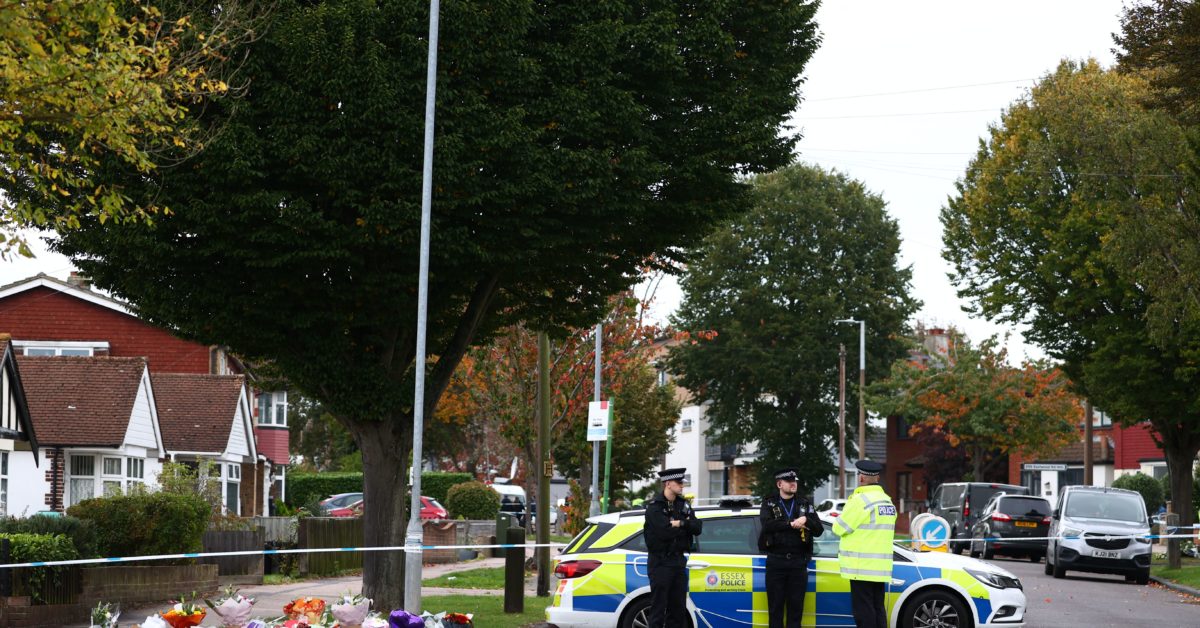