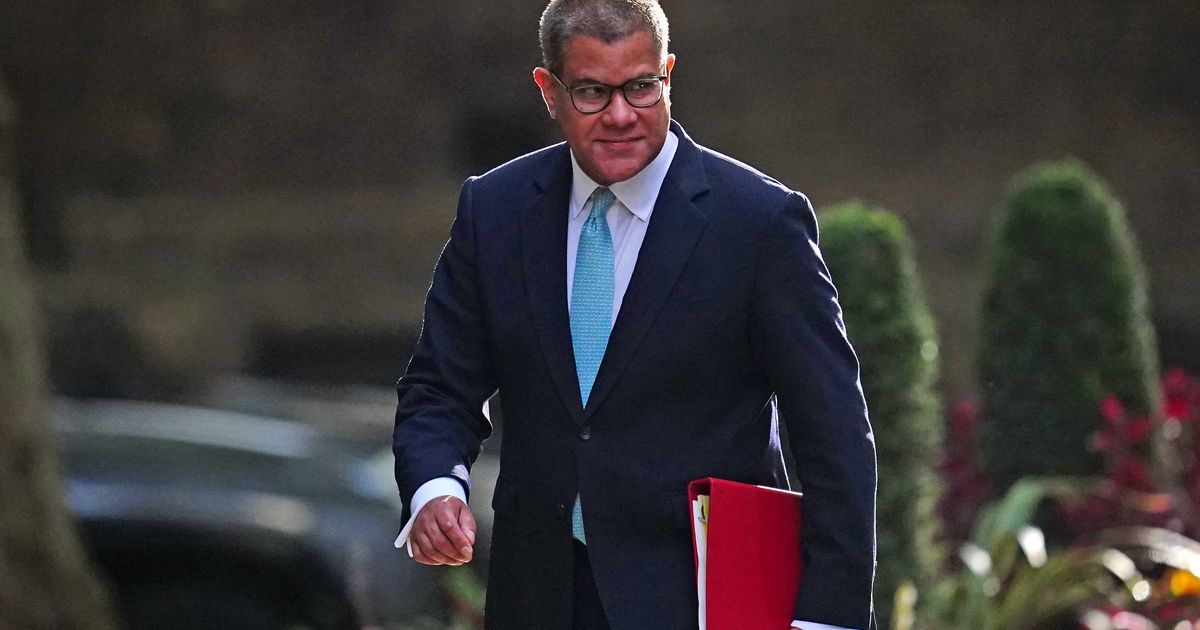 Alok Sharma has become the latest senior Tory MP to join a growing rebellion against the government’s position on onshore windfarms.

The Cop 26 president has signed an amendment to the regeneration and levelling up bill calling for the current ban on the developments to be lifted.

He joins former prime ministers Boris Johnson and Liz Truss in backing the amendment, which has been tabled by former levelling up secretary Simon Clarke.

Announcing his decision on Twitter, Sharma said: “Onshore wind is one of the cheapest forms of renewable power and will help to bolster the UK’s energy security.

“I said in Parliament in July, that where communities are positively welcoming of onshore in return for reduced bills, onshore should be kept on the table So I will support Simon Clarke’s Levelling Up Bill amendment to lift the ban on onshore & let local communities decide.”

There are already 14 GW of onshore installed across the country, including at the UK’s largest onshore wind farm in Whitelee, just outside Glasgow

I said in Parliament in July, that where communities are positively welcoming of onshore in return for reduced bills, onshore should be kept on the table

The move is a further blow for Rishi Sunak, who has already been forced to back down over a separate amendment to the levelling up and regeneration bill following another Tory rebellion.

More than 50 Conservative MPs have put their names to an amendment which would mean councils would no longer have to follow Whitehall housebuilding targets.

A vote on the amendment was due to take place on Monday, but it was pulled by the government to avoid an embarrassing rebellion.

Labour accused Sunak of “running scared of your own backbenchers”.

Welcoming Sharma’s support, Simon Clarke said: “As a former secretary of state for business and Cop president, Alok Sharma has huge authority on why we should end the ban on onshore wind.