Nine people have spent the night in custody after the fatal stabbing and a second brawl broke which broke out at the scene hours later.

“I don’t know why they had to take an innocent boy,” he said.

“I don’t know why this generation is all about … shivs, killing each other, when they don’t know how the parents will feel. It’s not a parents job to bury their own children.”

Veni remembered his school mate fondly. “With that kind of smile that man has, it’s unforgettable. We are just going to miss him so much.

“It was a stupid act. They should have done something else instead of hanging knives and bats.

“Sometimes I keep telling myself it was me instead of him.”

Veni said he heard the attackers might have been trying to get to someone else, because of something said on social media.

Police and security guards were patrolling the gates of Victoria University Secondary College in St Albans on Wednesday morning where Solomone was a student.

A staff member locked the front gates about 9.30am and a security guard put up a sign advising people to call the school if they need access to the grounds.

About the same time, friends and strangers were laying flowers at the scene and paying tribute to the young teenager.

Police initially reported Solomone was 16 years old, but confirmed on Wednesday that he was 15.

The group that attacked Solomone ran off after the stabbing, but six were arrested on nearby Billingham Road a short time later. They are yet to be charged.

Foa Galuega, a family friend of Solomone, said he was a “good kid”.

“He goes to church. He comes from a good family, a humble family. It’s just so unfortunate this has happened to him,” Ms Galuega said.

She said the fight broke out over an online conflict.

“I think it’s all got to do with social media and bullying and things that they say online and they came after him,” she said.

Another friend said he tried to intervene in the fight. “We came and pushed them off and then it was too late because [Solomone] already got stabbed,” the friend said.

Bystanders told Nine they applied pressure to the boy’s wounds before an ambulance arrived.

Paramedics treated Solomone at the scene, but he could not be resuscitated.

Hours later, a fight broke out at the scene involving about 30 people.

Footage of the second brawl posted on social media shows people running into the taped-off crime scene about 8pm.

A person can be heard in the footage shouting, “I’ll kill you” while bystanders yell “Stop”.

A police officer was taken to hospital for minor injuries and another man was treated for a cut to the head.

Three teenage boys were arrested at the scene and interviewed by police.

A 15-year-old Hoppers Crossing boy was interviewed and released.

Anyone with information is urged to contact Crime Stoppers on 1800 333 000 or make a confidential report at www.crimestoppersvic.com.au.

Anthony is a sports and general news reporter at The Age.

Rachael Dexter is a breaking news reporter at The Age. 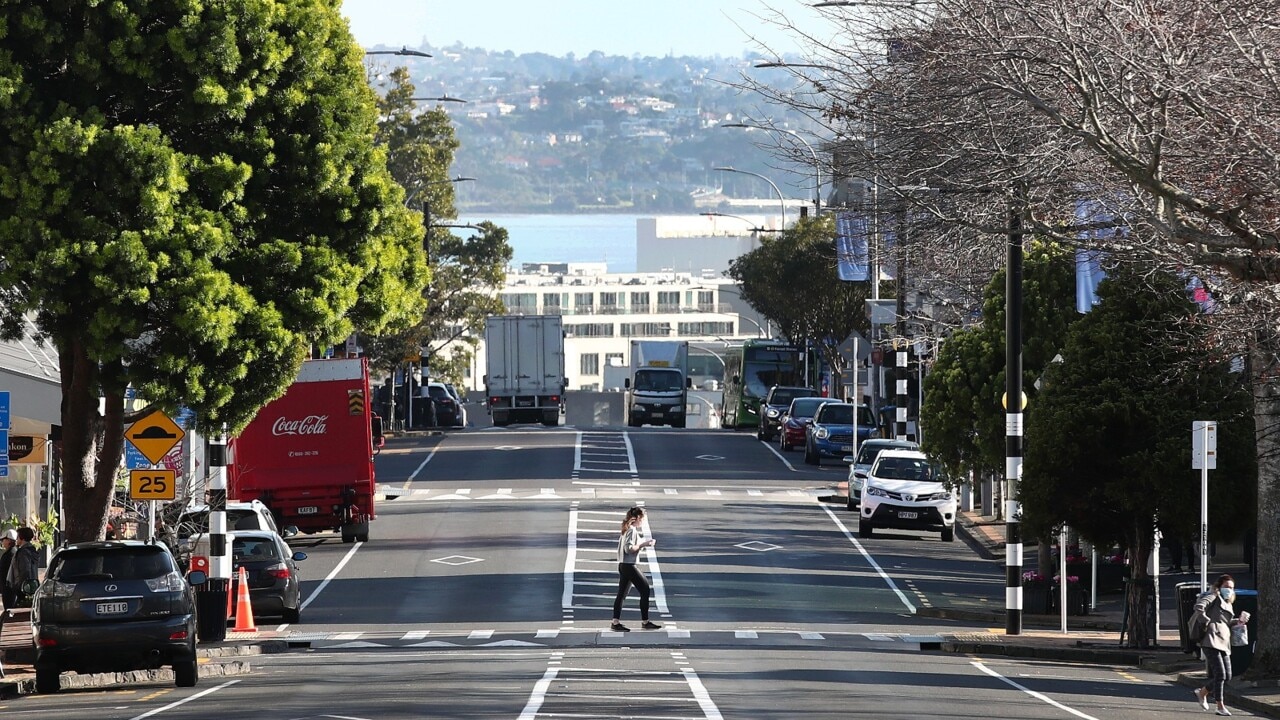