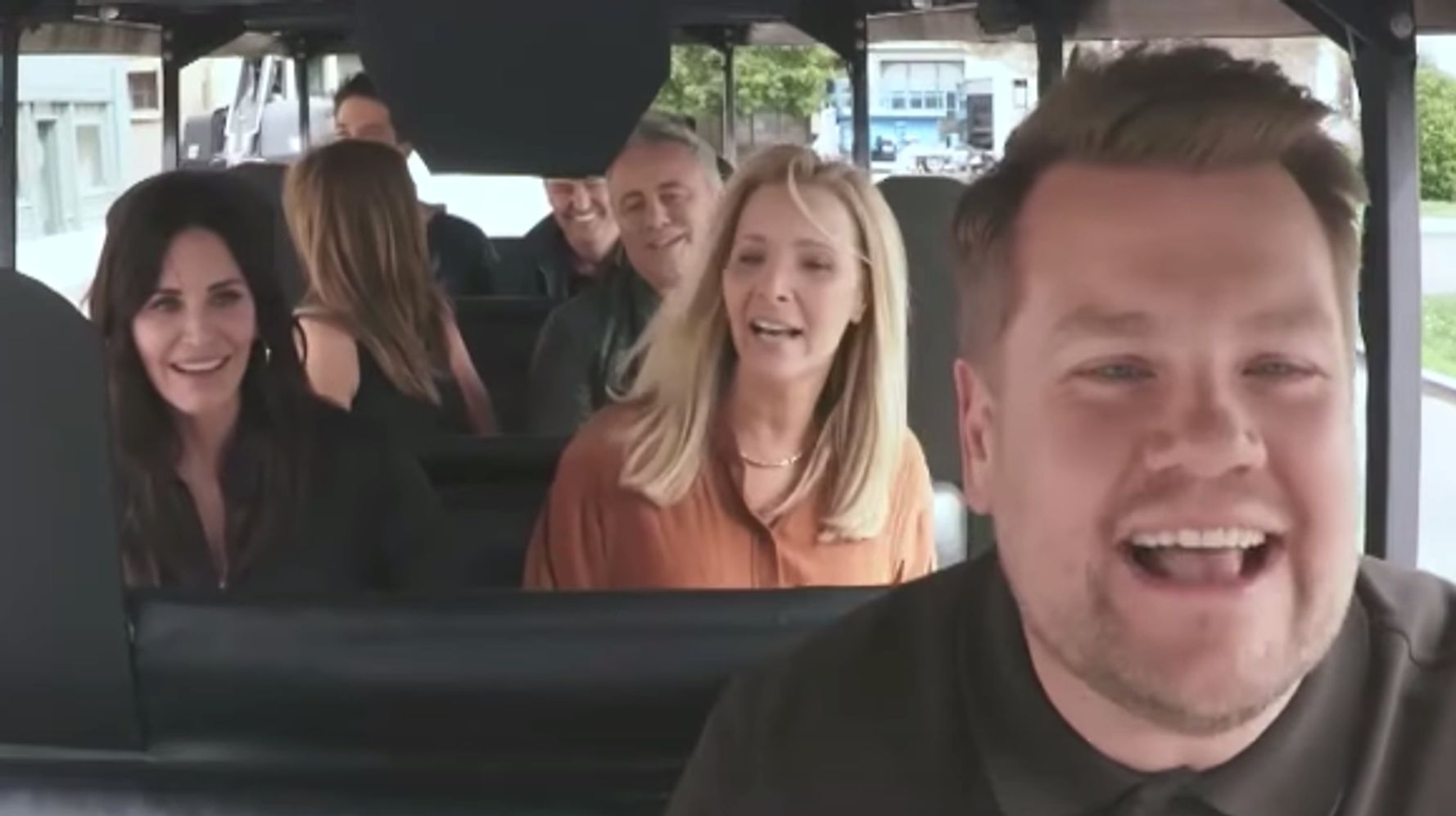 “Carpool Karaoke” made a momentary return to “The Late Late Show” on Wednesday as host James Corden took the cast of “Friends” for a ride in a golf cart ― that ended with a bit of drama.

Actors Jennifer Aniston, Courteney Cox, Lisa Kudrow, Matt LeBlanc, David Schwimmer and Matthew Perry belted out the sitcom’s iconic theme tune — “I’ll Be There For You” by The Rembrandts — in the bit filmed during the production of the “Friends” reunion show that aired last month.

“I’ve always wanted to do ‘Carpool Karaoke,’” Cox declared after the six actors and Corden, who hosted the reunion show, finished the singalong.

But when Corden later parked the cart, he failed to properly apply its brake.

The vehicle began to roll back, to the shock of the actors.

“I really did think we might perish for a second,” cracked Aniston.

Later in the bit, Corden walked around the sets of the apartments that featured in the show and recreated some of its memorable scenes.

He then joined the actors on the set of the Central Perk coffee shop for the “Best ‘Friends’ Test” — during which LeBlanc revealed a telltale sign that Aniston had broken scene and one actor admitted to still wearing shoes and dresses that she’d stolen from wardrobe. 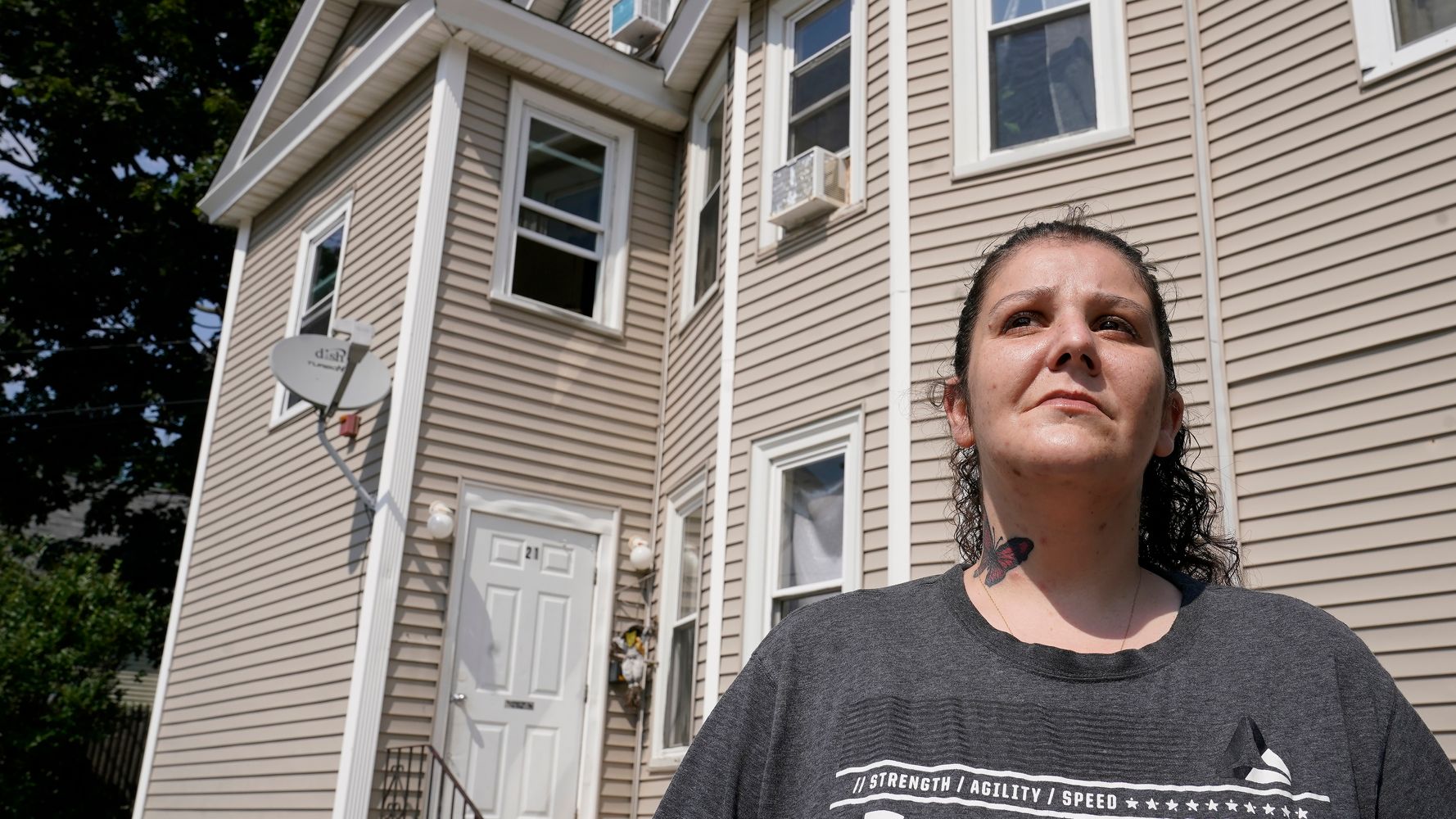 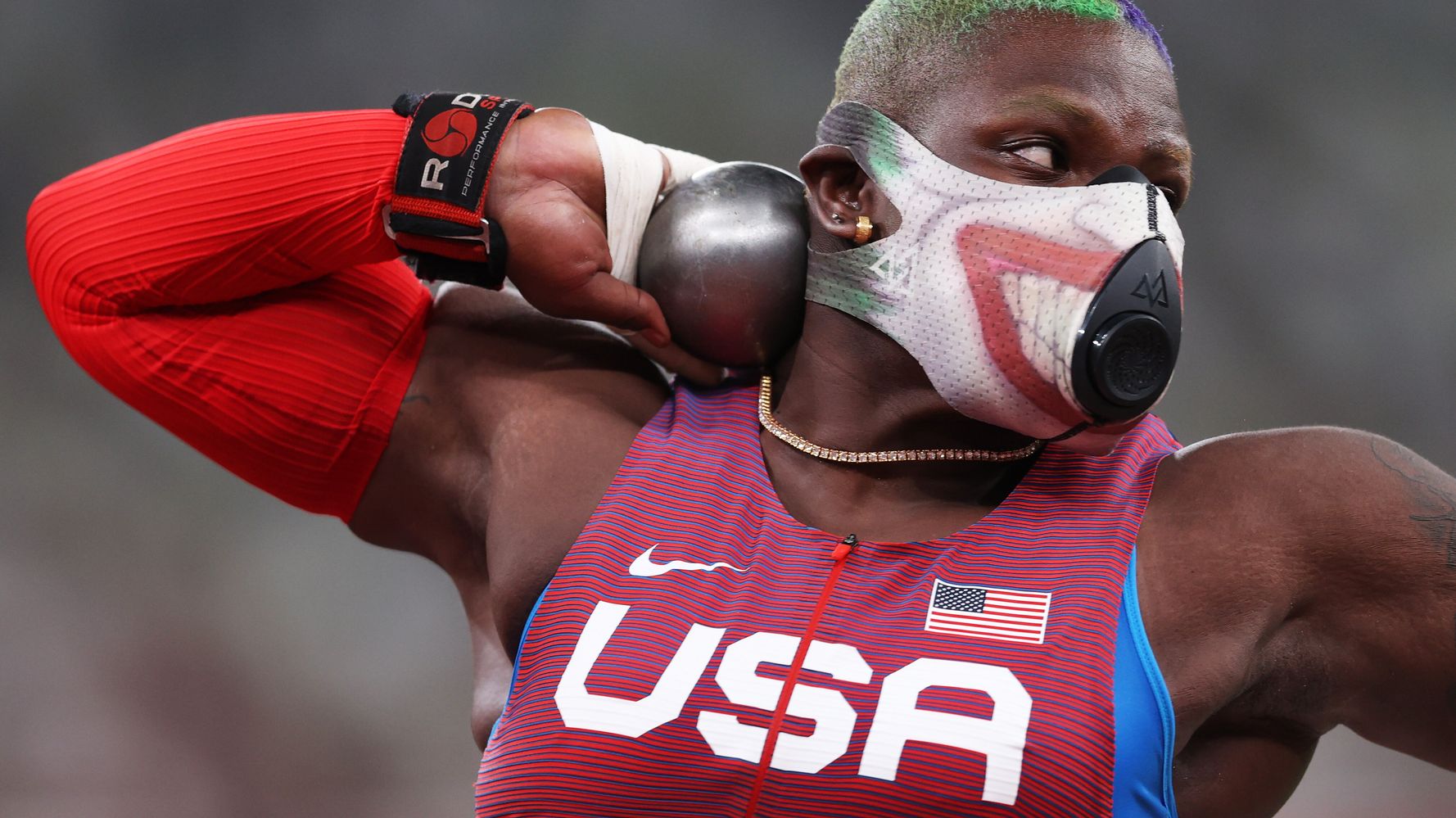 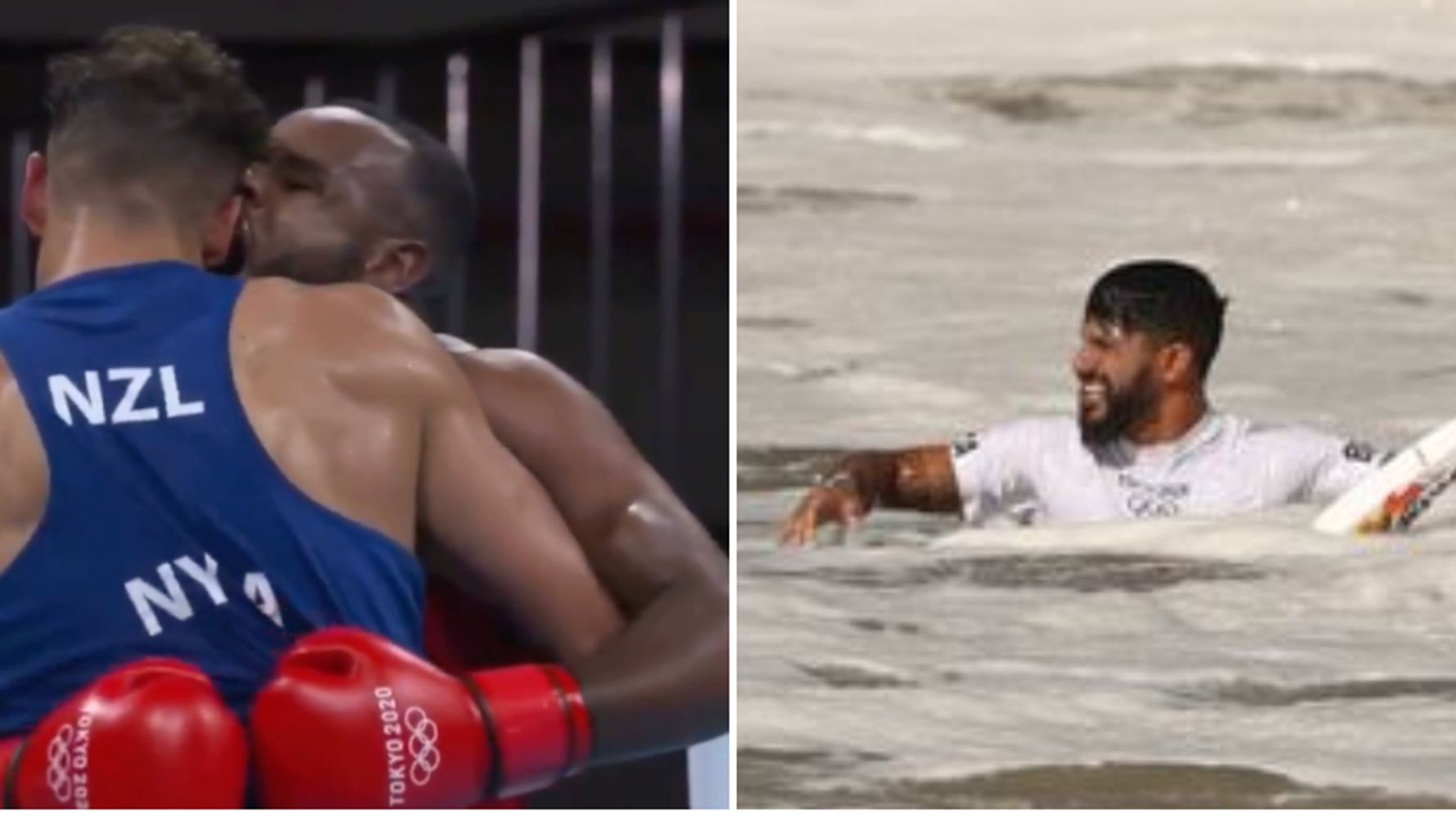