American college ice hockey tournament the Friendship Four will return to Belfast in November 2022 after a two-year hiatus due to the Covid-19 pandemic.

he popular NCAA event, which has been hosted at the SSE Arena since 2015 and is the only college ice hockey tournament to be played outside of North America, will be played on November 25 and 26 next year.

It was forced off both last year and this year due to travel restrictions imposed by the pandemic but, after productive talks between the NCAA and the Odyssey Trust, the Belpot Trophy will once again be contested in Belfast in 2022.

With the tournament making its long-awaited return to Northern Irish shores, it seems almost fitting that three of the four competing teams will also be making returns to Northern Ireland for it.

There will be a local rivalry for fans to enjoy as two teams from the University of Massachusetts – Lowell River Hawks, who were the first ever Friendship Four champions in 2015, and the Amherst Minutemen – will face-off, while the Quinnipiac Bobcats will also make their second appearance in Belfast.

The returning trio will be joined at the SSE Arena by Dartmouth Big Green, who will make their first trip across the Atlantic for the 2022 tournament.

The semi-final line-up will see the two UMass teams meet in a mouthwatering rivalry, while Quinnipiac will then take on Dartmouth, with face-off times to be confirmed at a later date.

Suitably, the announcement that the tournament will be returning was made live on Boston TV channel NESN during the game between Lowell and Amherst, with members of the Odyssey Trust joining their contemporaries from the States.

As well as the action on the ice, the tournament also serves to strengthen relationships between Belfast and sister city Boston, encouraging economic development and cultural exchanges between the two cities.

In past years, the colleges have brought non-playing students over for educational opportunities alongside the games, while Clarkson brought over their marching band when they competed – and won – in 2017.

The tournament has also been heavily endorsed Stateside, with former mayor of Boston Marty Walsh one of its biggest backers and current mayor Michelle Wu carrying that on.

“The Odyssey Trust is proud to continue this legacy of international collaboration that provides a unique opportunity to use sport to educate young people and create a spirit of mutual understanding and the spirit of friendship, solidarity and fair play,” said Odyssey Trust chief executive Robert Fitzpatrick.

“The Friendship theme is more than a namesake for the tournament. The event focuses on unifying communities throughout Northern Ireland by bringing a diverse group of young people from across all socioeconomic and religious backgrounds together for one event.

“It strives to create lasting cultural, sporting and educational partnerships between Northern Ireland and America.”

Steve Metcalf, commissioner of the Hockey East conference, said: “This tournament has grown to become an important weekend in the collegiate hockey calendar and deliver valuable educational and life experiences for our colleges. We look forward to the event, which will no doubt be a highlight for 2022-23 season.”

Steve Hagwell, commissioner of the ECAC Hockey conference, added: “Thanksgiving weekend 2022 will be one to look forward to for all involved in ECAC Hockey and will build upon a strong legacy of successful tournaments to date.”

Ticket details will be released at a later date. 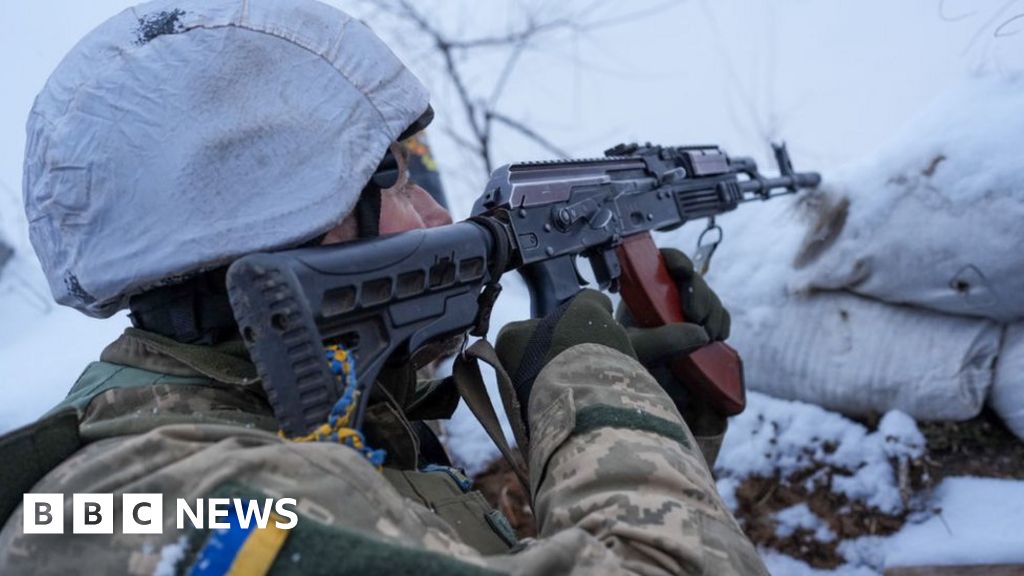