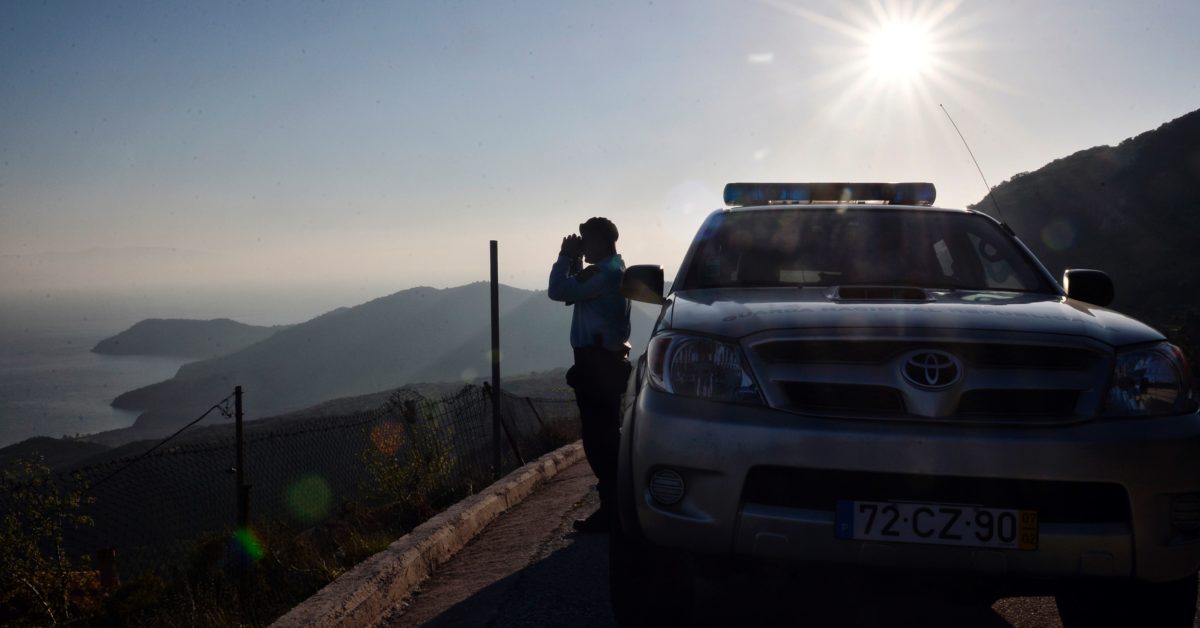 The EUâ€™s border agency overlooked evidence that migrants were being illegally turned away at the blocâ€™s borders â€”Â a failure that left migrants exposed to futureÂ violations of their basic rights, a European Parliament report concluded.

The report says that a four-month fact-finding mission by a group of MEPs â€œdid not find conclusive evidence on the direct performance of pushbacks and/or collective expulsionsâ€ by the border agency, Frontex, â€œin the serious incident cases that could be examined.â€

However, it concluded that â€œthe agency found evidence in support of allegations of fundamental rights violations in [EU] member states with which it had a joint operation, but failed to address and follow-up on these violations promptly, vigilantly and effectively,â€ according to an advance copy of the report seen by POLITICO.

â€œAs a result, Frontex did not prevent these violations, nor reduce the risk of future fundamental rights violations,â€ says the report, which will be officially presented on Thursday.

Multiple media outletsÂ reportedÂ last year on allegations that Frontex was involved in illegal pushbacks of asylum seekers at the EUâ€™s borders, and the agency has also been plagued by accusations ofÂ mismanagementÂ andÂ internal chaos in its recruitment process. Earlier this year, the EUâ€™s anti-fraud watchdog OLAFÂ openedÂ an investigation into the agency over allegations of harassment, misconduct and migrant pushbacks.

Frontex Executive Director Fabrice Leggeri, however,Â has denied that Frontex participated in pushbacks and said there was no evidence the agencyâ€™s staff took part in illegal activities.

In February, the Parliament set up a Frontex Scrutiny Working Group, chaired by Maltese center-right MEP Roberta Metsola, to investigate the accusations. The report, which also includes recommendations to Frontex, was written by Dutch Green MEP Tineke Strik following the groupâ€™s investigation over the past four months.

The report criticizes how â€œseveral reliable actors, such as national and international human rights bodies and organizations, consistently reported about fundamental rights violations at the border in a number of member states with which Frontex is carrying out a joint operation,â€ yet â€œFrontex generally disregarded these reports.â€

It also expresses concern about what it calls a â€œlack of cooperationâ€ from Leggeri â€œto ensure complianceâ€ with the agencyâ€™s governing regulation, â€œwhich led to significant delays in the implementation of the regulation.â€ Notably, the report â€œstrongly disapproves of the delay in the recruitment of the fundamental rights monitors, which sharply contrasts with the proposal of the Executive Director to expand the Cabinet of the ExecutiveÂ Management of Frontex to 63 staff members.â€

Frontex is currently undergoing a dramatic expansion â€”Â including a program to create a 10,000-strong standing corps of border guardsÂ in the coming years. But its regulation says it should also recruit at least 40 â€œfundamental rights monitorsâ€ to oversee the agencyâ€™s compliance with human and EU rights â€” a process that should have been completed by December 5 last year, according to the regulation.

Strik, the author of the report, criticized how only 20 of the 40 fundamental rights monitors had been hired so far, but also that â€œthe director said we must also differentiate and make some of them assistants.â€

â€œThis results now in the fact that out of the 40 that are supposed to be there, only five are true monitors who can independently visit places, and 15 are just assistants,â€ Strik added.

She said Frontexâ€™s management board must now address these shortcomings, and she also called on the European Commission to intervene more actively if the border forces of EU countries, which cooperate with Frontex, are suspected of being involved in pushbacks.

EU countries and the Commission â€œshould step up their involvement and actions to ensure that Frontexâ€™s support of border surveillance goes hand in hand with adequately preventing and combating fundamental rights violations,â€ the report says.

Frontex could not be reached for immediate comment on the criticism voiced in the report.