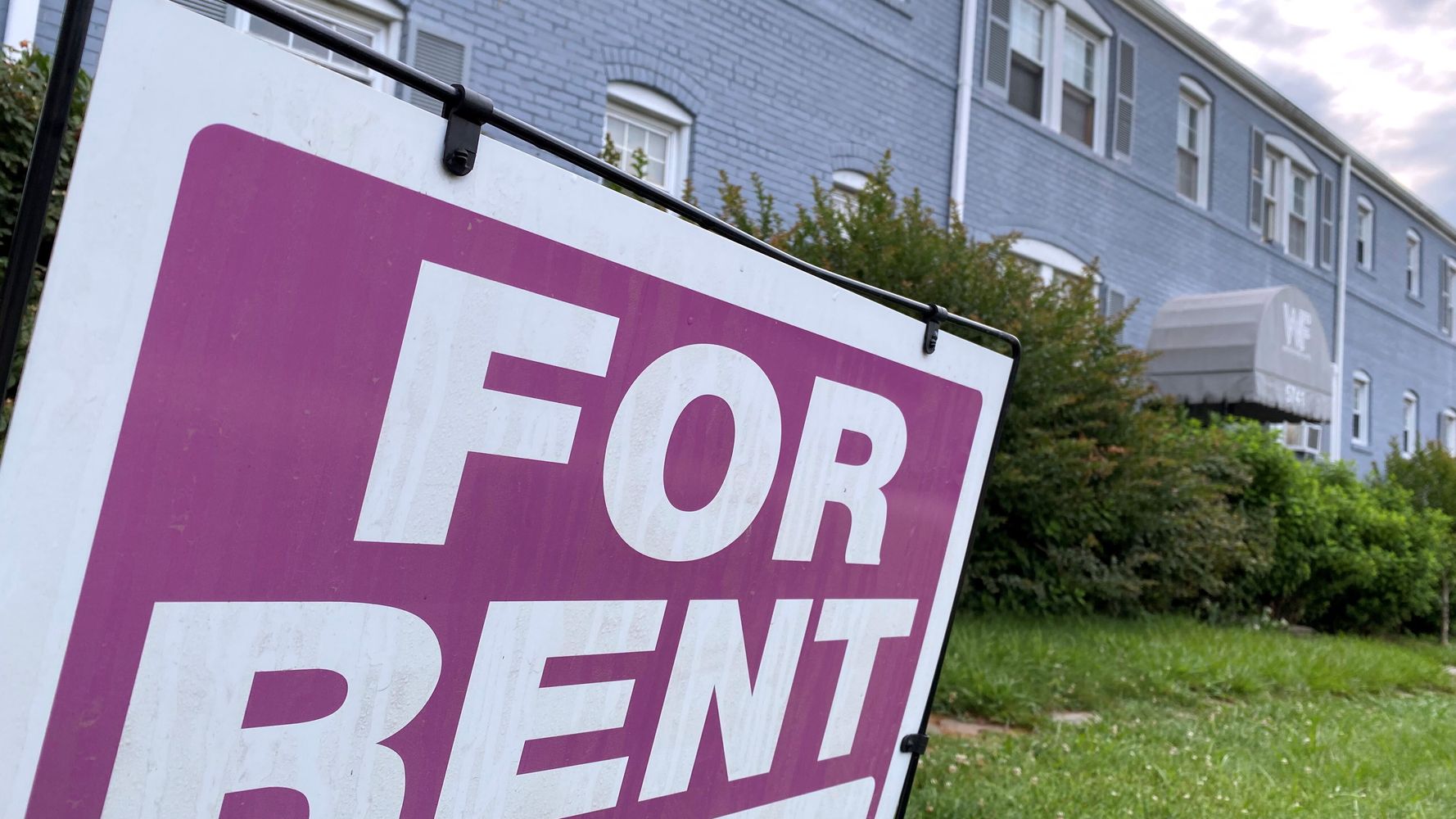 WASHINGTON (AP) â€” Anger and frustration mounted in Congress as a nationwide eviction moratorium expired at midnight Saturday â€” one Democratic lawmaker even camping outside the Capitol in protest as millions of Americans faced being forced from their homes.

Lawmakers said they were blindsided by President Joe Bidenâ€™s inaction as the deadline neared, some furious that he called on Congress to provide a last-minute solution to protect renters. The rare division between the president and his party carried potential lasting political ramifications.

Rep. Maxine Waters, D-Calif., the chair of the Financial Services Committee, said Saturday on CNN: â€œWe thought that the White House was in charge.â€

Rep. Cori Bush, D-Mo., camped outside the Capitol, said: â€œI donâ€™t plan to leave before some type of change happens.”

â€œWe are only hours away from a fully preventable housing crisis,â€ said Sen. Elizabeth Warren, D-Mass., during a floor speech in a rare Saturday session as senators labored over an infrastructure package.

â€œWe have the tools and we have the funding,” Warren said. “What we need is the time.â€

More than 3.6 million Americans are at risk of eviction, some in a matter of days. The moratorium was put in place by the Centers for Disease Control and Prevention as part of the COVID-19 crisis when jobs shifted and many workers lost income.

The eviction ban was intended to prevent further virus spread by people put out on the streets and into shelters. Congress approved nearly $47 billion in federal housing aid to the states during the pandemic, but it has been slow to make it into the hands of renters and landlords owed payments.

The day before the ban was set to expire, Biden called on local governments to â€œtake all possible stepsâ€ to immediately disburse the funds.

â€œThere can be no excuse for any state or locality not accelerating funds to landlords and tenants that have been hurt during this pandemic,â€ he said in a statement late Friday.

House Speaker Nancy Pelosi pointed Democratic House members in the same direction, urging them in a letter Saturday night to check into how the money already allocated has been distributed so far in their own states and localities. She said the Treasury Department, which transferred the funds earlier in the year, offered to brief lawmakers next week.

Biden set off the scramble by announcing Thursday he would allow the eviction ban to expire instead of challenging a recent Supreme Court ruling signaling this would be the last deadline.

The White House has been clear that Biden would have liked to extend the federal eviction moratorium because of the spread of the highly contagious delta variant of the coronavirus. But there were also concerns that challenging the court could lead to a ruling restricting the administrationâ€™s ability to respond to future public health crises.

On a 5-4 vote in late June, the Supreme Court allowed the broad eviction ban to continue through the end of July. One of those in the majority, Justice Brett Kavanaugh, made clear he would block any additional extensions unless there was â€œclear and specific congressional authorization.â€

Biden, heeding the court’s warning, called on Congress on Thursday to swiftly pass legislation to extend the date.

Racing to respond, Democrats strained to draft a bill and rally the votes. Pelosi implored colleagues to pass legislation extending the deadline, calling it a â€œmoral imperative,â€ to protect renters and also the landlords who are owed compensation.

Waters quickly produced a draft of a bill that would require the CDC to continue the ban through Dec. 31. At a hastily arranged hearing Friday morning to consider the bill she urged her colleagues to act.

But Rep. Cathy McMorris Rodgers of Washington, the top Republican on another panel handling the issue, said the Democratsâ€™ bill was rushed.

â€œThis is not the way to legislate,â€ she said.

Landlords, who have opposed the moratorium and challenged it repeatedly in court, are against any extension. They, too, are arguing for speeding up the distribution of rental assistance.

The National Apartment Association and several others this week filed a federal lawsuit asking for $26 billion in damages because of the impact of the moratorium.

Despite behind-the-scenes wrangling throughout the day, Democratic lawmakers had questions and concerns and could not muster support to extend the ban.

Revising the emergency legislation to shorten the eviction deadline to Oct. 18, in line with federal COVID-19 guidelines, drew a few more lawmakers in support â€” but still not enough for passage.

House Democrats, leaders tried to simply approve an extension by consent, without a formal vote, but House Republicans objected.

Democratic lawmakers were livid at the prospect of evictions in the middle of a surging pandemic.

Bush, who experienced homelessness as a young mother of two in her 20s, said that, at the time, she was working in a low-wage job.

â€œI donâ€™t want anyone else to have to go through what I went through, ever,â€ said Bush, now 45, wiping away tears during an interview at the Capitol, where dozens had joined her protest. â€œI donâ€™t care what the circumstances are and so Iâ€™m going to fight now that Iâ€™m in a position to be able to do something about it.â€

Waters said House leaders should have forced a vote and Biden should not have let the warnings form one justice on the Supreme Court prevent him from taking executive action to prevent evictions.

â€œThe president should have moved on it,â€ Waters said. She vowed to try to pass the bill again when lawmakers return from a recess.

By the end of March, 6.4 million American households were behind on their rent, according to the Department of Housing and Urban Development. As of July 5, roughly 3.6 million people in the U.S. said they faced eviction in the next two months, according to the Census Bureauâ€™s Household Pulse Survey.

Some places are likely to see spikes in evictions starting Monday, while other jurisdictions will see an increase in court filings that will lead to evictions over several months.

The administration is trying to keep renters in place through other means. It released more than $1.5 billion in rental assistance in June, which helped nearly 300,000 households. The departments of Housing and Urban Development, Agriculture and Veterans Affairs extended their foreclosure-related eviction moratoriums through the end of September on households living in federally insured, single-family homes late Friday, after Biden had asked them to do so.

Aides to Senate Majority Leader Chuck Schumer, D-N.Y., and Sen. Sherrod Brown, D-Ohio, the chair of the Committee on Banking, Housing and Urban Affairs, said the two were working on legislation to extend the moratorium and were asking Republicans not to block it.