Fury as bride kicks out guest’s plus one from her wedding: ‘Private event’ 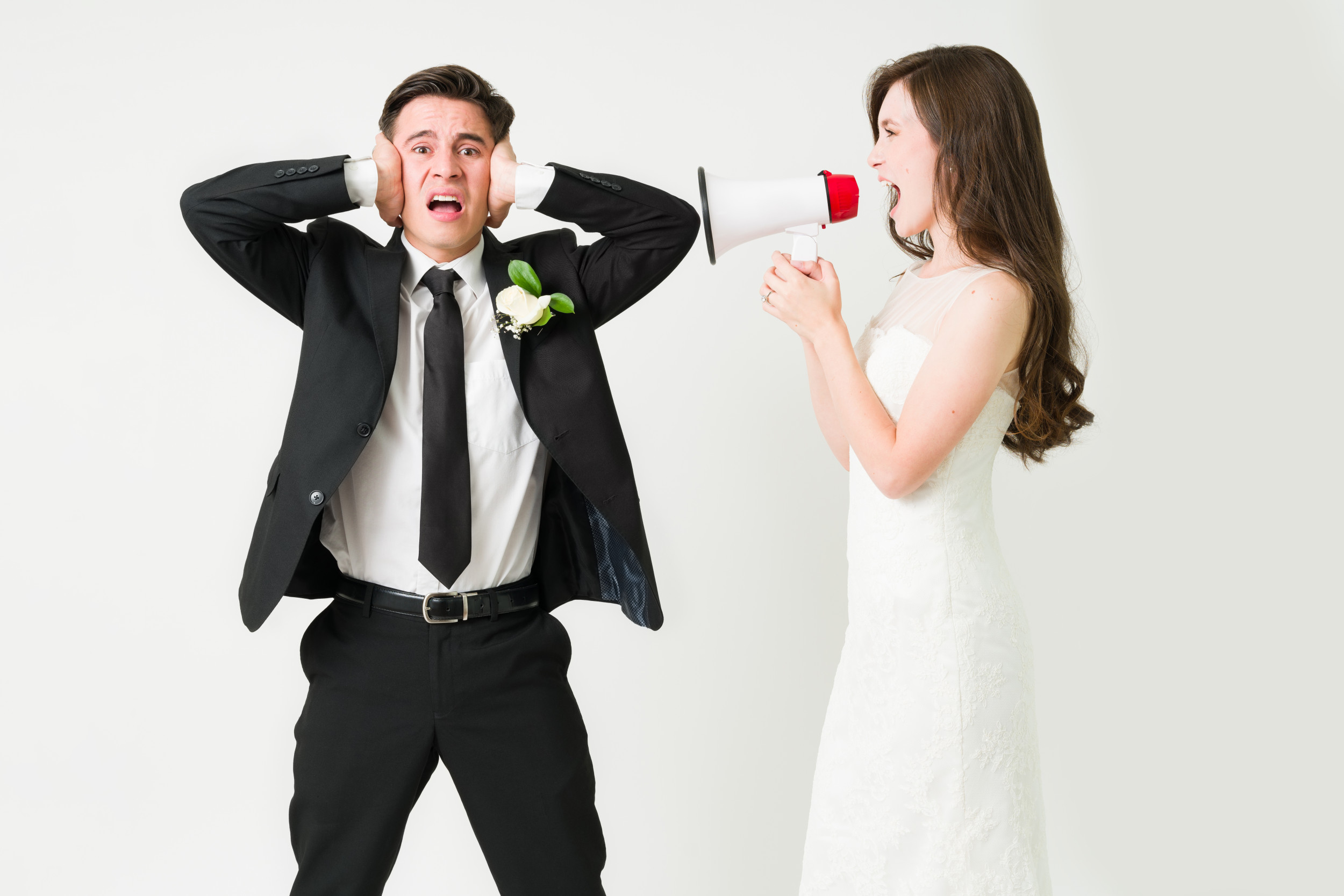 The internet has dragged a bride who kicked her groom’s best friend out of her wedding because she didn’t know his plus one and didn’t want any “strangers” at her “private event.”

In a viral post shared on on the r/AmItheA****** subreddit in November under the username u/rsvpthrpw, the bride explained that she and her husband got married a few weeks ago. To keep the event private they only gave plus ones to married couples or guests they knew well.

According to Vogue, wedding etiquette dictates that all wedding guests should receive a plus one, and this should be included in the invitation.

Her husband’s best friend was traveling from out of state, and since he didn’t want to travel alone and didn’t know anyone else there, her husband begged her to give him a plus one for his girlfriend of three years, who she had only met a few times, and she agreed, just to make him happy.

On the day of the wedding, the man showed up with a different date, and when she asked her husband for an explanation, he said he had broken up with his girlfriend just days before the wedding but had already RSVPed for two people. The bride was unimpressed.

She said: “I was p***** since I made an exception for him and I didn’t want anyone random at my wedding. I had one of my [bridesmaids] go to him and tell him he could stay but can his date please go back to the hotel this is a private event.”

The man left with his date without making any fuss and didn’t come back. Her husband was furious upon finding out the next day, mostly because his friend traveled from out of state just for the wedding, and she kicked him out.

Even though she insists she didn’t kick him out, “just his date,” her husband still keeps bringing the subject up, and his friend has ghosted him. She still believes she’s not in the wrong.

Dr. Bahjat Balbous, a psychiatrist at Euromed Clinic Dubai told Newsweek that what happened was probably the result of miscommunication.

In answer to the bride’s AmItheA****** question, he said: “First of all, did you explain to your husband’s friend that you were making allowances for him to bring a plus one as he is very much valued by your husband?

“I suspect perhaps this element was not effectively communicated [because] if he had known this and is an honorable person, I am sure he would have called your husband in advance and checked it was OK to bring someone other than the person you invited alongside him.

“If he did know all of this and still brought someone else and did not tell you, then yes, he is rude—but why has this annoyance [played] out on your wedding day? Surely, it could have waited till after your special day and then your husband could have handled it discreetly with his friend. Can I ask what you achieved in throwing her out?”

According to Balbous, what happened is in the past, and the couple need to find a way to move forward.

“First of all, I would suggest that you apologize to your husband. Given the fact, you asked your bridesmaid to put her out, I presume you didn’t discuss this decision with your husband—remember while it was your day, it was his too and he had a right to know. Then perhaps, I think you should pen a card or letter to his friend admitting that it was your sole decision, not your husband’s.”

Commenting on the post, one user, DumbestManEver said: “What was the actual harm of this person being there at that point? And he had a plus 1 and it is unlikely he knew you gave him a dispensation on your ‘special day.’

“This comes off as power-hungry and controlling. You responded to perceived rudeness with the ultimate rudeness, you kicked someone out which, come on, you knew her date was going to follow, so you booted your husband’s friend. You are a ginormous [A******].”

MoisterOyster19 added: “She did it sneakily behind her husband’s back. [Because] she knew he would object. [Definitely] not trustworthy.”

Another user, DeerGodKnow, said: “You were so concerned about making the wedding perfect for yourself that you ruined it for your husband.”

And Key-Bit1208 wrote: “You gave him a plus one and he used it…and then you were rude and revoked it, during the reception. His plus one did nothing wrong, wasn’t causing a drunken scene or anything…and you got offended because she existed? Sorry bridezilla but [You’re The A******].”

Newsweek reached out to u/rsvpthrpw for comment. We could not verify the details of the case.

Are you and a friend stuck in an argument? Let us know via life@newsweek.com. We can ask experts for advice and your story could be featured on Newsweek.