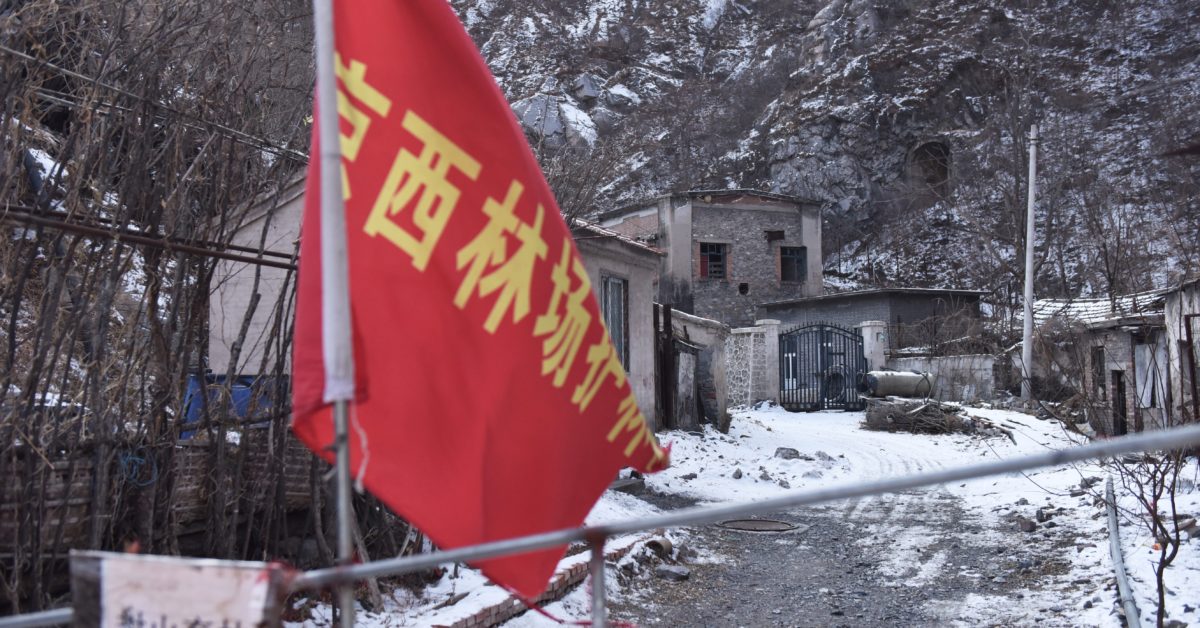 The G7 is throwing down a challenge to China and other middle and emerging economies: Follow our lead and stamp down hard and fast on coal power.

Environment and climate ministers from the club of the richest democracies on Friday wrapped up a two-day virtual meeting with a pledge to halt new international financing for coal mines and power plants this year. The goal, they said, is to achieve â€œan overwhelmingly decarbonized power system in the 2030s.â€

But that determination was undermined by a mixed message from the group itself, with uncertainty over whether Japan has agreed to end foreign coal financing, and Japan and Germany balking at agreeing to end domestic coal-fired power by 2030.

That muddies the goal of the statement, which is supposed to send a signal to other countries on emissions cuts. “We, as industrialized countries, could not in good faith expect others to join us along this path,” without taking the same steps, said German Environment Minister Svenja Schulze.

The generally strong words mark a departure from the tepid G7 climate directives of the past four years, when the Trump administration stood in the way of more ambitious statements. All G7 members have now set a net-zero greenhouse gas emissions goal for 2050 at the latest and stepped up their targets for 2030 â€” the aim is to limit global warming to 1.5 degrees, rather than the Paris Agreement’s 2-degree target.

The ramped-up rhetoric is supposed to increase pressure on coal-reliant economies such as India, Australia, South Korea and South Africa â€” who were guests at this week’s G7 but did not sign up to any of the pledges â€” and the G20 countries, who account for more than four-fifths of greenhouse gas emissions. Leaders from those countries are set to meet in late October, ahead of the U.N. COP26 climate talks.

“We do call on all G20 countries now and all other major economies to join with us. This is not just a one-off event, we hope,” said U.S. climate envoy John Kerry.

All eyes on China

The G7 statement’s heavy focus on coal commitments was clearly intended to send a message to China, which is responsible for more than half the world’s coal burning each year.

Chinese President Xi Jinping has promised to peak China’s CO2 emissions by 2030. But new figures published by Carbon Brief on Thursday showed Chinaâ€™s emissions rose 15 percent year-on-year in the last quarter. That’sÂ a steeper increase than at any time in the previous decade, the result of a post-pandemic economic recovery driven by emissions-heavy construction, steel and cement.

China’s commitments are welcome, said Alok Sharma, the British minister in charge of the COP26 talks. “But frankly, what we also want to see are the near-term policies that will then help to deliver the longer-term targets.”

The deal on international finance for coal was intended to leave China isolated, but a Japanese official wasn’t willing to confirm that Tokyo interpreted the statement as a complete ban. Throughout the meeting, Japan stood alone against the G7 effort to curtail its exports of coal money and technology â€” it’s the world’s third-largest coal financier.

If Japan demurs, it would dilute the message to Beijing â€” by far the worldâ€™s largest backer of coal power stations and mines, including on the EUâ€™s doorstep in Serbia. It spent an average of $3.7 billion a year on foreign coal projects over last decade, although that dropped to $474 million in 2020.

“Does China really want to be the last one standing for an industry on its last legs?” said Bernice Lee, the founding director of the Hoffmann Centre for Sustainable Resource Economy.

Tokyo also blocked a U.K.-led push for the ministers to agree to stop burning coal for power by 2030 â€” a target that Japan, Germany and the United States have not set. A German official said it would be difficult for the government to “predict when exactly conditions will be met” for a coal phaseout, although there is pressure to end earlier than the official target of 2038.

In a press conference on Friday, Japan’s Economy Minister Hiroshi Kajiyama said his country’s island geography made it harder to ensure a stable power supply, but that abandoning coal was under consideration.

Beyond coal, tensions flared in discussions on how much money they would each spend supporting developing and middle-income countries to transition away from fossil fuels and cope with the destructive impacts of climate change.

The U.K. organizers of November’s COP26 climate talks are hoping for new cash commitments from the G7 when leaders meet in person on June 10-11 in Cornwall. Without it, they worry big emerging economies, such as India, won’t agree to set new emissions goals. Indian Environment Minister Prakash Javadekar, a guest at the meeting, confirmed the hunch, saying new money “holds the key” for Delhi.

All ministers recommitted to pledge $100 billion a year in climate cash, a promise that was supposed to happen by 2020, but fell short. But the question of how to fill the gap had countries pointing at one another, with an EU official saying Germany’s view that other rich countries should do more was â€œheld more widely across the EU.â€