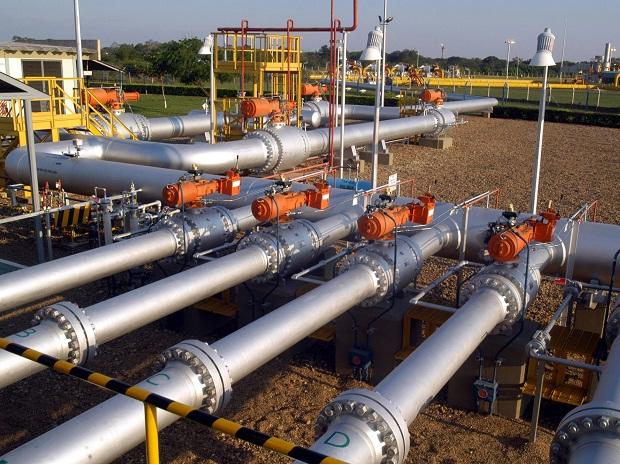 
During the financial year under review, the total capex was Rs 6,100 crore. For 2020-21, the firm has kept its capex between Rs 4,000 and Rs 5,000 crore, a majority of which will be spent on the pipeline business. The firm indicated that because of the lockdown for the first two months, there might be some impact on the capex numbers.


When asked about the Covid impact on gas sales, Jain said, â€œThere was some force majeure from our side and from the consumer side. For us, there has not been any significant impact of force majeure, as fertiliser and power were affected much. In addition, there was only rescheduling of supply.â€