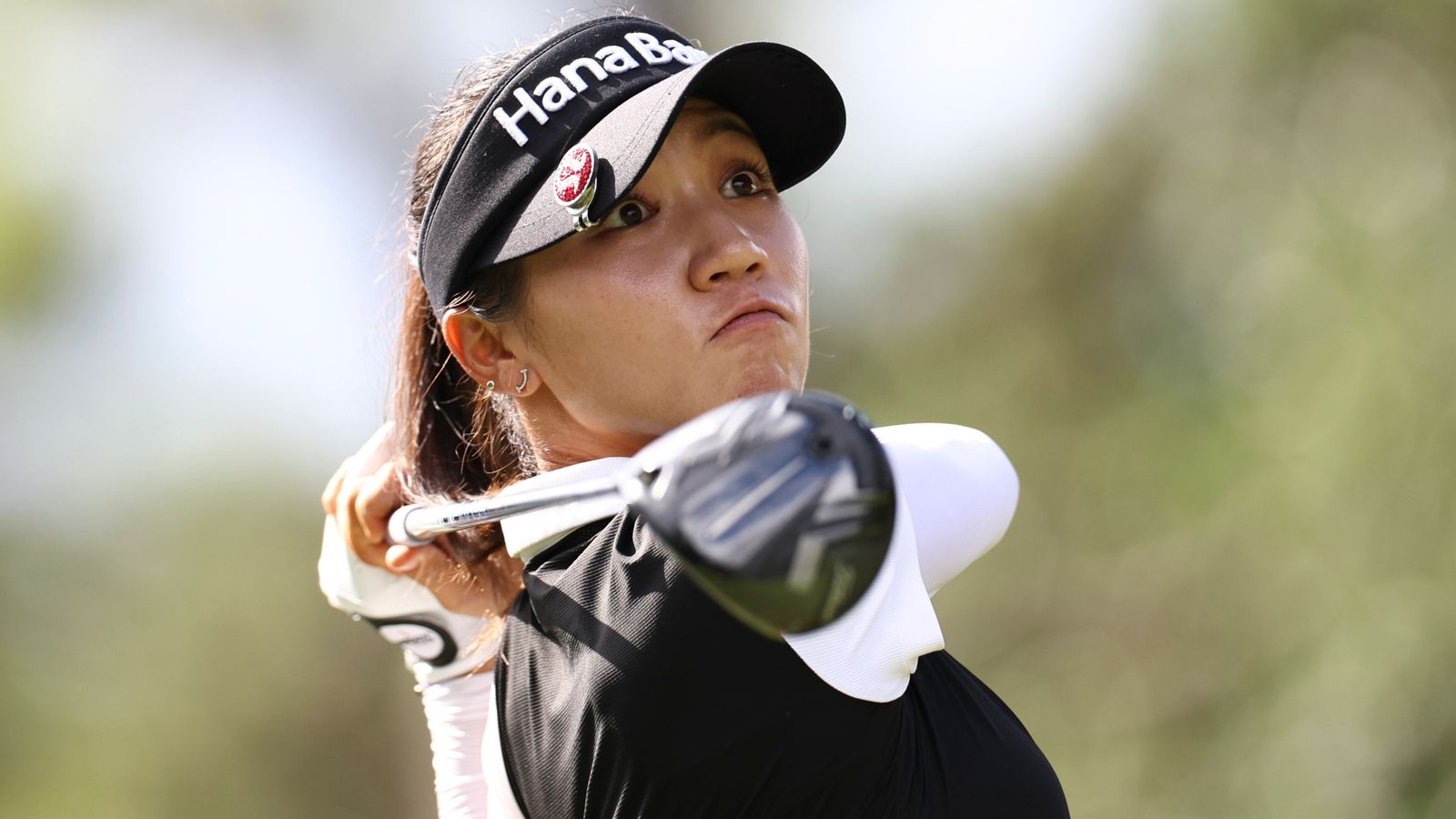 Lydia Ko fired a nine-under 63 at Boca Rio on Thursday as she climbed to the top of the leaderboard after the opening round of the Gainbridge LPGA in Florida.Â

A superb first round saw the Kiwi deliver three consecutive birdies on two separate occasions to help her finish the day two strokes ahead of American Danielle Kang.

The 24-year-old birdied four of the opening six holes after starting on the back nine, before producing three straight on the front nine.

Ko arrived in the tournament ranked third in the world behind American Nelly Korda, who is tied for 11th, and South Korea’s Jin Young Ko, who is not competing.

Watch the Slync.io Dubai Desert Classic throughout the week live on Sky Sports. Live coverage continues Friday with Featured Groups from 4am on Sky Sports Golf, ahead of full coverage from 7.30am.