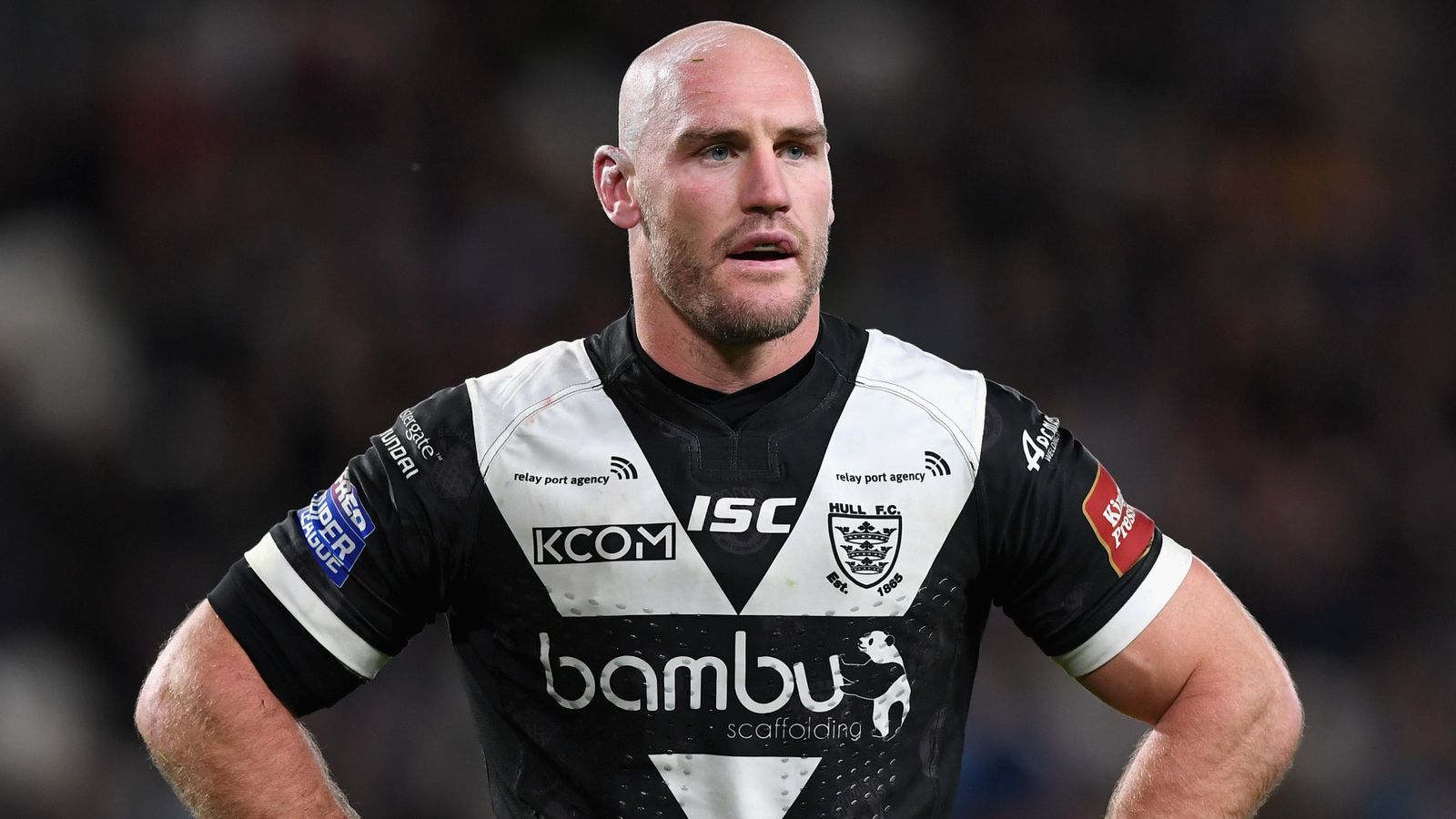 Gareth Ellis has announced he is retiring from rugby league after an illustrious 21-year playing career.

Ellis, 39, has called time on a career which began back in 1999 and saw him play more than 450 games for club and country.

The former Hull FC captain, who won both the 2016 and 2017 Challenge Cup titles with the side, will take up a role on the club’s coaching staff from next season.

Speaking about his decision to retire, Ellis told hullfc.com: “Now the dust has settled on our season, it seems the right time to officially confirm my second retirement.

“Whereas the decision to retire at the end of the 2017 season was very difficult and one I wrestled with for some time, as you can imagine this time around it was much more straight forward and something I have alluded to throughout this year’s campaign.

“With a young family and the advice of the people around me; my dad, staff at the club and coaches, I decided it was time to hang up the boots for a second time while continuing to train and focus on helping the team improve for the rest of the season.

“I’m really grateful for the opportunity to come out of retirement – it feels like a more natural end to a 21-year career and a decision I’m much more content with this time around.

“The players kept me young and it was great to be back in the dressing room amongst the lads – something any retired player will tell you they miss the most.

“Having had the opportunity to experience life as a player for the past 18 months, I feel much better prepared for life after rugby.”

Now Ellis is looking forward to making the transition to coaching and hopes he can impart his knowledge on the next generation of players.

“So many people have contributed to my career over the years, too many to thank individually, but I am extremely grateful for everyone’s support and very proud to have played for some great clubs, to represent my nation and to make so many good memories along the way,” Ellis added.

“The plan is now to pick up from where I left off in 2018 and take up a coaching role at the club which is something I’m really looking forward to.

“I’ll be trying to use my own experience as well as the little nuggets of advice given to me throughout my career that made the biggest impact on how I trained and played in order to be the best I could be.”