Gary Nelson, Director Of ‘Freaky Friday’ And ‘Get Smart,’ Dies At 87 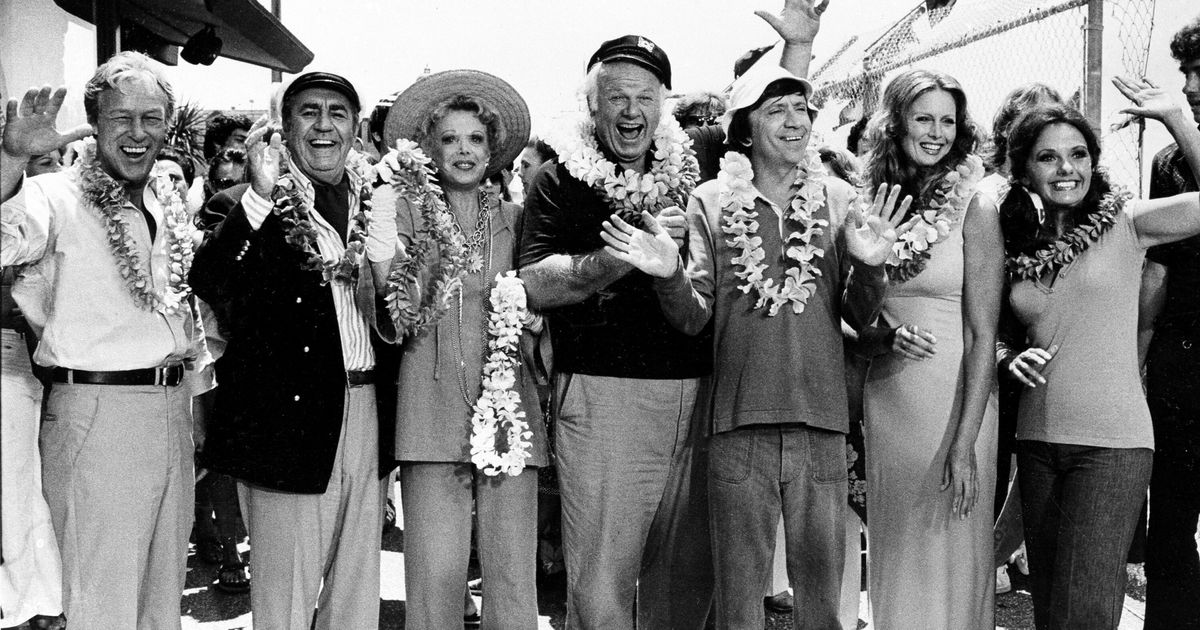 Gary Nelson, director of films like “Freaky Friday” and TV’s “Get Smart,” died in Las Vegas on May 25, his son told The Hollywood Reporter on Friday.

Following in the footsteps of his father, Sam Nelson — who worked on cinematic classics such as “All the King’s Men” and “Some Like It Hot” — Gary Nelson started his career in the 1950s as an assistant director for iconic movies like “Rebel Without a Cause” and John Ford’s “The Searchers.”

He became a proper director in 1962, helming various Westerns for television. Nelson met his future wife, actor Judi Meredith, on the set of the series “Have Gun – Will Travel,” according to Slashfilm.

He went on to make some of the most famous TV shows of the decade, including “The Andy Griffith Show” and “Gunsmoke.” While filming “Gilligan’s Island,” writers dubbed Nelson “The Iceman” because they could rarely get him to crack a smile.

He became a wunderkind for Disney as the director of 23 episodes of “Get Smart,” which parodied the then-popular genre of spy fiction, according to ComicBook.com.

In the 1970s, Nelson would make the comedy “Freaky Friday,” starring Barbara Harris and Jodie Foster as a mother and daughter who miraculously switch bodies overnight. The successful film would get a remake in 2003 with a different director and a new cast featuring Jamie Lee Curtis and Lindsay Lohan.

Nelson also created the very first PG-rated film. 1979′s “The Black Hole,” which starred Maximilian Schell, saw one crew of astronauts encounter another as both experienced the titular phenomenon firsthand.

The director, whose death from natural causes was kept quiet until this week, is survived by Garrett and Blue Nelson, his sons. Meredith, his spouse of 52 years, died in 2014.