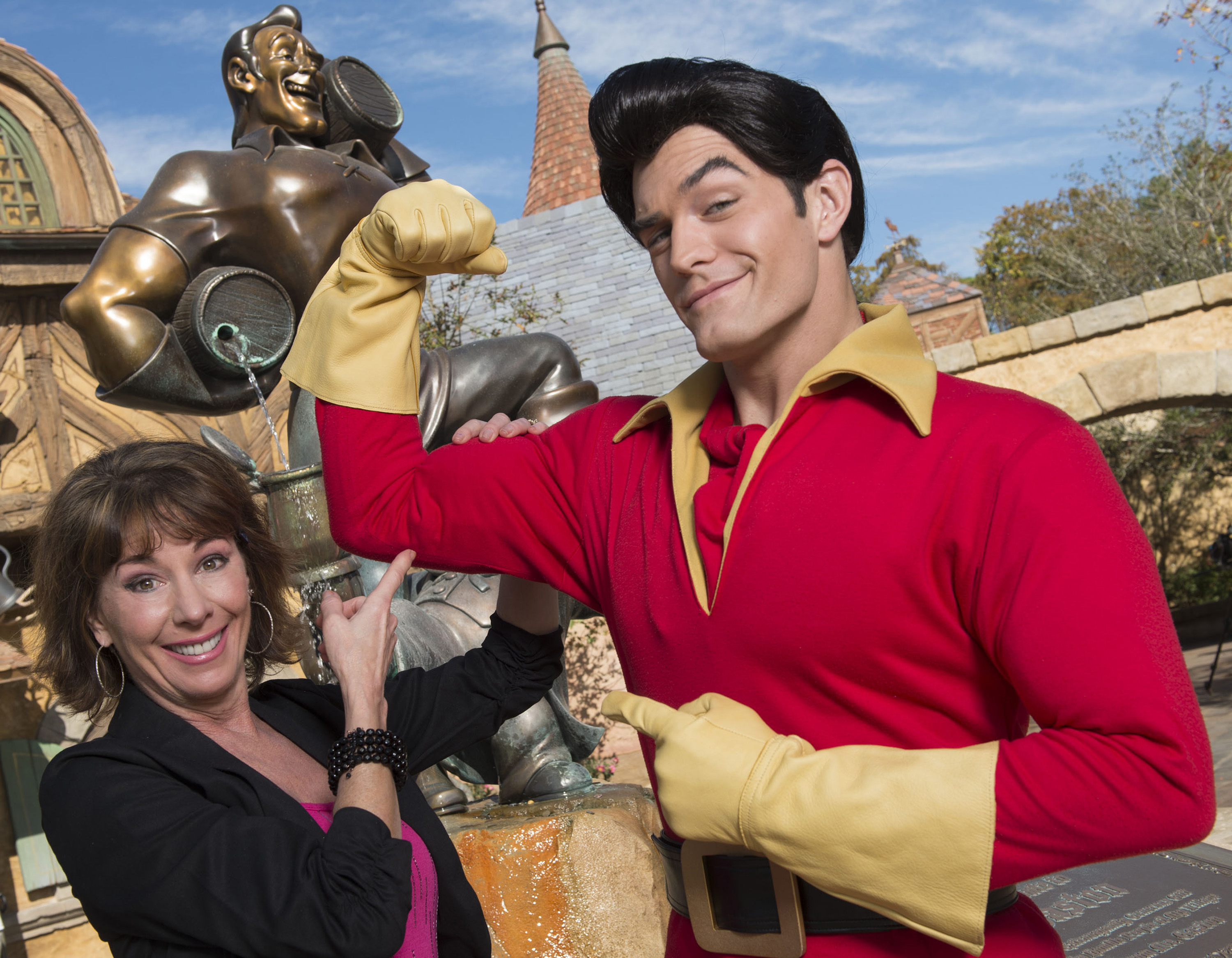 It appears as though Gaston truly does have eyes for only Belle.

While at Disney World, Grace Foltz decided she was going to do something bold. As Gaston made his way through the crowded Disney streets, Foltz cried out, “Will you go out with me?” Though the interaction didn’t go as planned, Foltz, her friend and 11 million others online shared a good laugh.

TikToker Steph Swift (@nots0swift) recorded the exchange and uploaded the video to her TikTok account Tuesday. So far, the TikTok captioned, “nooooo one roasts like Gaston” has received more than 11 million views and over 1.5 million likes.

In the video, Foltz is heard saying: “Gaston, my boyfriend just broke up with me. Will you go out with me?”

When Swift pans the camera over to Gaston, the actor replies: “Sorry, I’m uh…looking for the MOST beautiful woman in town.” As he strolls away he bobs his head in a mocking way. This small detail struck some commenters as hilarious.

“The head bobbing at the end…I freaking love him!” commented one TikToker.

Swift responded: “The head bobble kills me EVERY TIME.”

But when Swift turns the camera back toward Foltz, her friend looks shocked, and through laughter asks: “Did I just get roasted?”

Thousands of people commented on the video, including major brand accounts and influencers.

The official account for Pacsun said: “not the smile and wave while he walks away. HELP.”

Chris Sapphire, a contestant from The Circle commented: “Ouch, that hurt even my feelings.”

Even the official Disney Parks account added to the discussion, saying: “Who does he think he is? That Gaston tangled with the wrong person.”

While some felt Gaston’s comment might have been a bit too mean, others reminded commenters that Gaston is technically a Disney villain. Therefore, they argued, he’s supposed to be mean.

“Idk why people are offended lol he’s supposed to be mean,” said one.

“He’s a villain, how are y’all so genuinely upset over this omg even she knew what she was walking into,” said another.

Thankfully, Foltz wasn’t offended by Gaston’s remarks. In an interview with Business Insider, Foltz said: “I think I deserved what I got by asking Gaston to ask me out. I try and interact with Disney characters in funny ways. I never want to catcall them and make them uncomfortable. So I hope Gaston finds this as funny as I do.”

The character actor who plays Gaston isn’t the first Disney World villain to grab attention online. Last week, an ex-Disney cast member posted a video to her TikTok account claiming that she once made an adult cry while she was in character as Drizella. While some thought she was at fault for the woman’s reaction, others came to her defense and congratulated her for a job well done.