The second phase of the Gauteng Education Department’s online applications opened on Monday, 13 September. The current phase of applications is expected to last until October and is meant for parents and guardians whose children are starting primary or secondary school in 2022 or those who missed out on the first phase.

The Gauteng Education Department said more than 73 000 successful Grade 1 and 8 applications were received by 12:00 on Monday, the first day of Phase 2 2022 Online Admissions applications.

“As of 12 noon, a total of 73 305 successful Grade 1 and 8 applications were recorded on our system,” said the department.

“Of the total figure, the number of applications recorded for Grade 1 are 69 300 and Grade 8 recorded 3981 applications.”

The provincial education department said Phase 2 was initially intended to be for parents and guardians with children that would be attending Grade 1 and 8 next year at Gauteng public schools. However, the department realised that there were several parents and guardians that were unable to apply on time during the first phase – for learners in Grade 7 at public schools – therefore the criteria was expanded.

Before applications officially opened this morning, there were reportedly more than 9000 applicants waiting on the landing page. The department said the number of eager applicants caused “an administrative delay” and its IT staff had to “clear” the users after opening the system at 8:00.

“It is incredible that our Online Admissions system keeps advancing and making strides as the years progress,” said Gauteng Education MEC Panyaza Lesufi.

“This year was the first time we launched our two-phased application approach and the extent of its success has been astounding. We are grateful to all parents and guardians who have conveyed their success in applying for their children using our system,” added the MEC.

The education department encouraged parents and guardians to upload the required supporting documents onto the application system within seven days of applying. Alternatively, the documents can be submitted to the school being applied to.

To apply, visit: http://gdeadmissions.gov.za. The department’s staff is available to assist applications on all their social media platforms or decentralised walk-in centres or via the call centre at 0800-000-789. 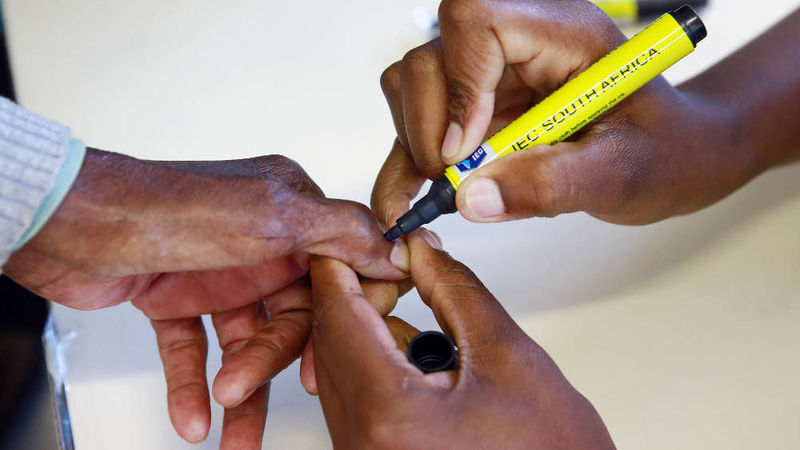