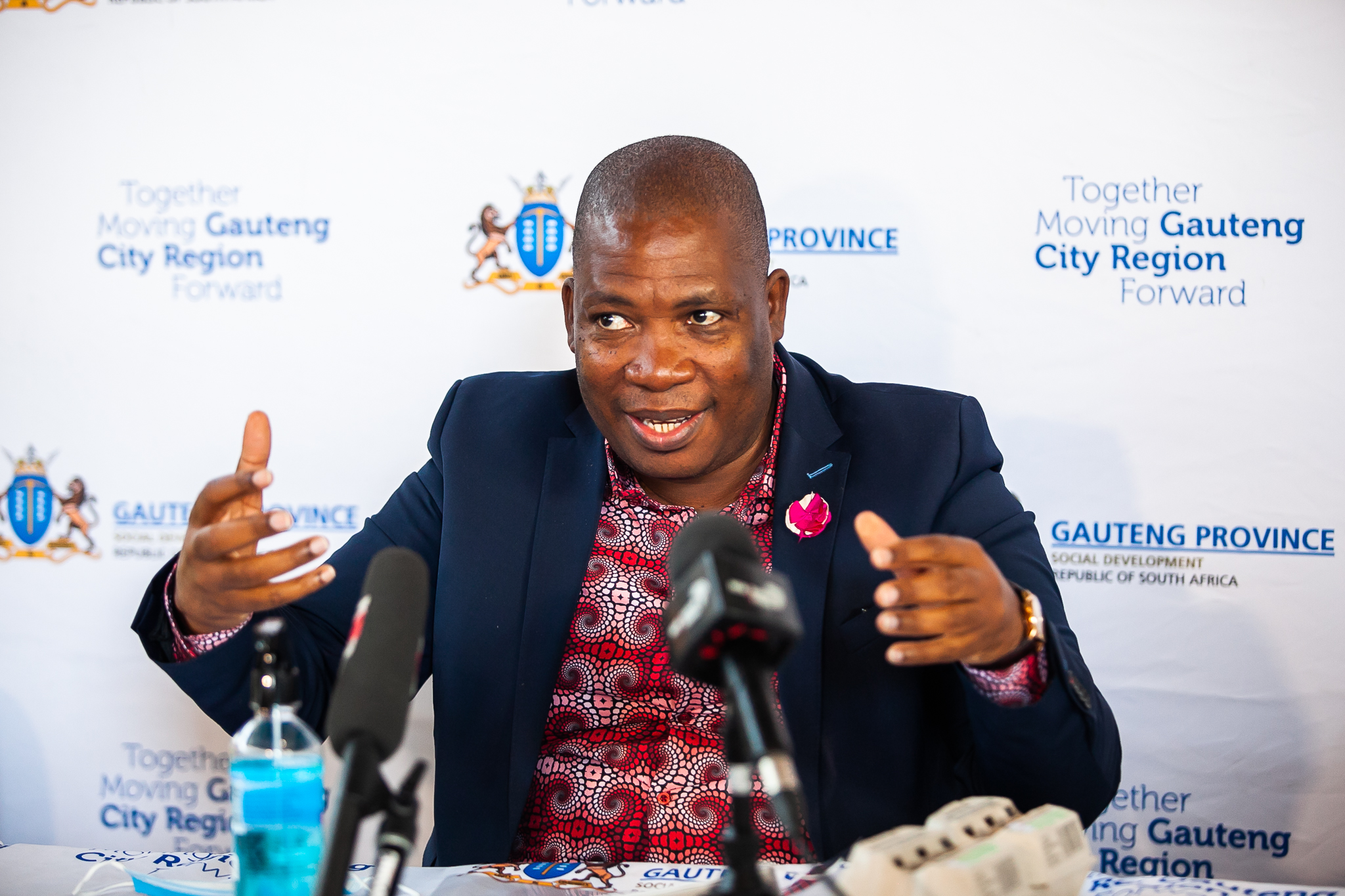 Gautengâ€™s 2021 top matriculants were honoured at the Birchwood Hotel in Boksburg on Friday.

The province came in second place for the third consecutive year in the country with a pass rate of 82.8%.Â

He announced that the province had 79 of its learners as the best performing matriculants in the country and had one of the highest bachelor passes in the country.

Gauteng also had at least 130 of its schools achieving a 100% pass rate and almost 462 schools had a pass rate of above 90%. Lesufi said it was an indication that the province was dedicated to ensuring that learners from the province received quality education.

With nine distinctions, Kristen Erasmus of HoÃ«rskool Waterkloof was the overall top learner in the province.Â

â€œI feel a bit overwhelmed but Iâ€™m very excited and happy. I didnâ€™t really expect it at all,â€ said Erasmus.

She has already secured a job with auditing company PwC when she completes her four years of studies, where she will be trained towards becoming a chartered accountant.

â€œI applied at the beginning of last year and anybody who wants to can apply. I wanted to be prepared for my future,â€ she said.Â

According to Lesufi, the number of no-fee schools and township schools that performed well was also higher than it had ever been in the history of the province.

Raymond Mamabolo, of Chipa-Tabane Secondary School in Cullinan, Gauteng North, was the top learner who came from a township no-fee paying school.

He got 100% in maths, physical science and life sciences. His other distinctions were for geography, Sepedi home language, English first additional language and life orientation.Â

The excited Mamabolo said that although he knew he was going to pass matric, the seven distinctions in all of his subjects were a pleasant surprise.

Raised by a single mother, whom he says was one of the people who made it possible for him to focus on his studies, Mamaboloâ€™s plan is to study actuarial science at the University of Cape Town.

â€œI didnâ€™t expect this and having worked so hard over the years, it feels so great to see that my hard work has finally paid off. This is the greatest feeling ever,â€ said Mamabolo.

All the top learners have received bursaries, cash prizes and certificates from the Gauteng department of basic education as well as from private companies.