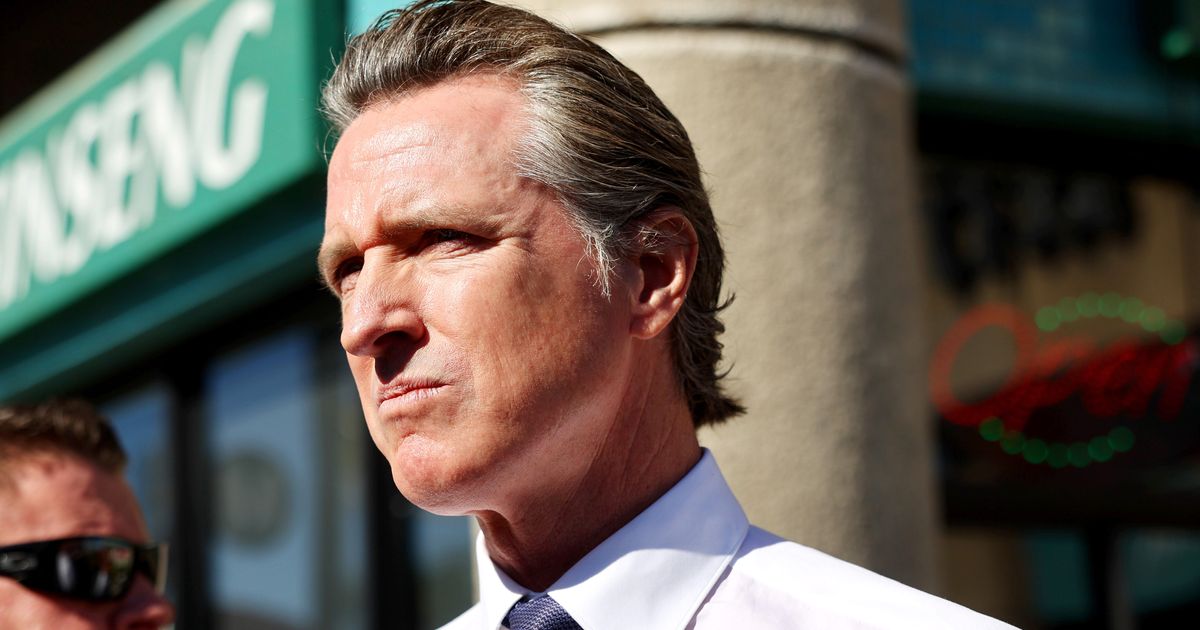 California Gov. Gavin Newsom (D) on Monday said the Second Amendment “is becoming a suicide pact,” amid a string of mass shootings in the past week that have devastated the state.

Speaking to “CBS Evening News” near the scene of Saturday’s deadly Monterey Park shooting where a gunman killed at least 11 people and injured nine others inside a ballroom dance hall, Newsom decried how common those tragedies have become.

Newsom blasted the Second Amendment, calling it a “suicide pact” but noting he has nothing against responsible gun owners who undergo background checks and training.

He said California will continue implementing gun control measures as the data supports that approach.

In July, Newsom signed a bill, modeled after Texas’ six-week abortion ban, that allows private citizens to sue gun manufacturers and distributors whose products have caused them harm.

California has a 37% lower gun death rate than the national average, according to the Giffords Law Center.

“And yet, with all that evidence, no one on the other side seems to give a damn,” Newsom told CBS’s Norah O’Donnell. “They can’t getting anything done in Congress.”

“This Second Amendment’s becoming a suicide pact, it feels like,” Gov. Gavin Newsom tells @NorahODonnell in Monterey Park. “California’s 37% lower than the death rate of the rest of the nation, and yet, with all that evidence, no one on the other side seems to give a damn.” pic.twitter.com/tSz7oawXtR

Last summer, Biden signed a bipartisan gun safety bill into law, which contained modest curbs on buying guns but failed to include more significant provisions gun safety advocates had been calling for, such as raising the minimum age to purchase semi-automatic rifles to 21, or banning assault weapons.

While California has some of the strictest gun regulations in the country, Monterey Park suspect Huu Can Tran reportedly used a modified 9 mm submachine gun-style semi-automatic weapon, according to The Associated Press. That firearm is illegal in California.

A man whose family owned another business Tran tried to target, confronted him and managed to removed that weapon from his possession. Another handgun was later recovered by authorities inside the suspect’s van.

Newsom pledged authorities will find out how Tran obtained the illegal weapon.

Newsom said he was informed of those events while he was in a hospital meeting with victims of the earlier shooting.

At the hospital meeting with victims of a mass shooting when I get pulled away to be briefed about another shooting. This time in Half Moon Bay.