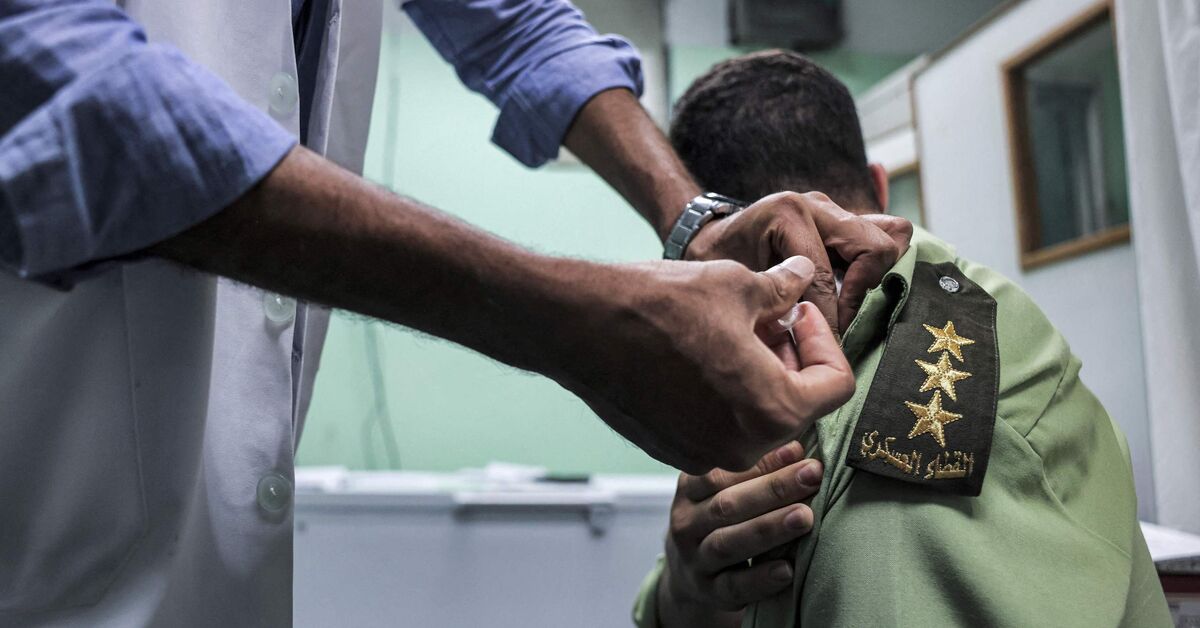 On Aug. 23, health authorities announced that cases of the highly contagious COVID-19 Delta variant have been detected in the besieged enclave as the world enters a new stage of the pandemic.

The Palestinian Health Ministry is providing vaccines to the Gaza Strip residents free of charge in more than 300 medical centers. However, inoculation numbers remain very low, with only 130,000 residents vaccinated among a population of 2 million, according to data from the Health Ministry.

Reports and rumors of negative side effects among elderly patients have raised concerns among residents that were already reluctant to be inoculated, slowing the vaccination drive among the most vulnerable.

Amid the increasing COVID-19 cases, the Interior Ministry in Gaza declared that vaccination against the virus is mandatory for all civil servants and workers in the service industry. Ministry spokesperson Iyad al-Bozm tweeted Aug. 24 that civil servants who refuse mandatory vaccines would face punitive measures and be placed on unpaid leave until the end of the epidemic. Certain private businesses could be forced to close if their employees are not vaccinated.

The Health Ministry began an inoculation campaign for people over 55 on Aug. 25 that includes a daily lottery with 10 prizes of $200.

“I wanted to head to the nearest inoculation centers, but I changed my mind when I learned about a lady who had a stroke and almost died a few days after receiving the vaccine. She still suffers from negative side effects,” Khaled Fayyad, 72, told Al-Monitor.

“Several months ago, Israel sought to provide the Palestinian Authority with a batch of vaccines that were about to expire, which made me and many others like me even more reluctant to get vaccinated. It’s as if Gaza has become a testing ground,” he added, saying that he continues to practice good hygiene and social distancing.

Meanwhile, Subhi al-Kurd, 65, told Al-Monitor, “I already took the first and second dose of the Russian Sputnik vaccine in one of the UNRWA vaccination centers. I had some symptoms after the second jab, but it wasn’t as bad as people talk about.” He called on Gazans, particularly older citizens who are more vulnerable to the virus, to ignore the rumors about the dangers and side effects and get vaccinated as soon as possible.

Rami al-Abadla, director of infectious diseases at the Health Ministry in Gaza, told Al-Monitor, “All the vaccines that are available in the health care centers are safe. They cause minor symptoms within 48 hours after vaccination. The vaccine is important to protect citizens from serious complications of the virus. The rumors about danger from the vaccines are baseless.”

“Most of the patients in the Gaza Strip hospitals are people who did not get the vaccine,” he said, noting that the side effects from the vaccines usually include headaches and a slight fever.

“Other more serious symptoms that people talked about were found among those who got vaccinated but suffered from chronic diseases. But still this is a very small price to pay compared to the benefits of the vaccine against the virus,” Abadla said.

He stressed that a lot of residents have been reluctant to get inoculated after rumors about Israel supplying the PA a few months ago with large quantities of soon-to-expire doses.

“Vaccines in the Palestinian territories are safe and are periodically checked for their expiry date,” Abadla said confidently.

The Gaza office of the International Committee of the Red Cross is developing a campaign to educate Gazans about vaccine safety and ways to help the groups that are most vulnerable to infection through radio advertisements, billboards, and videos on social media. 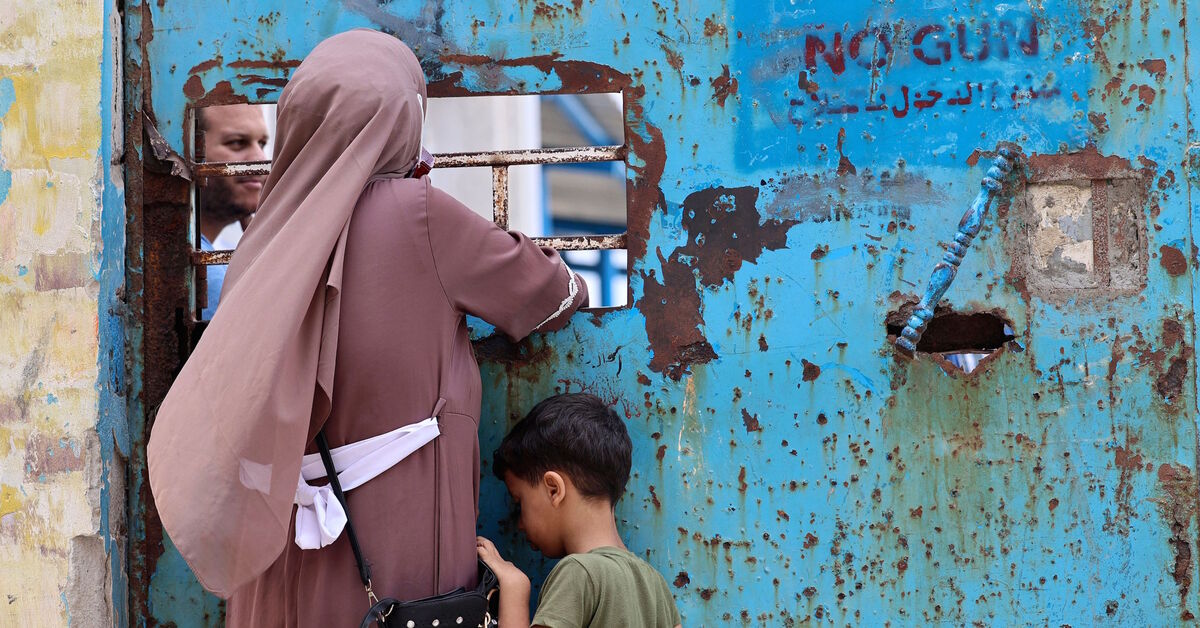 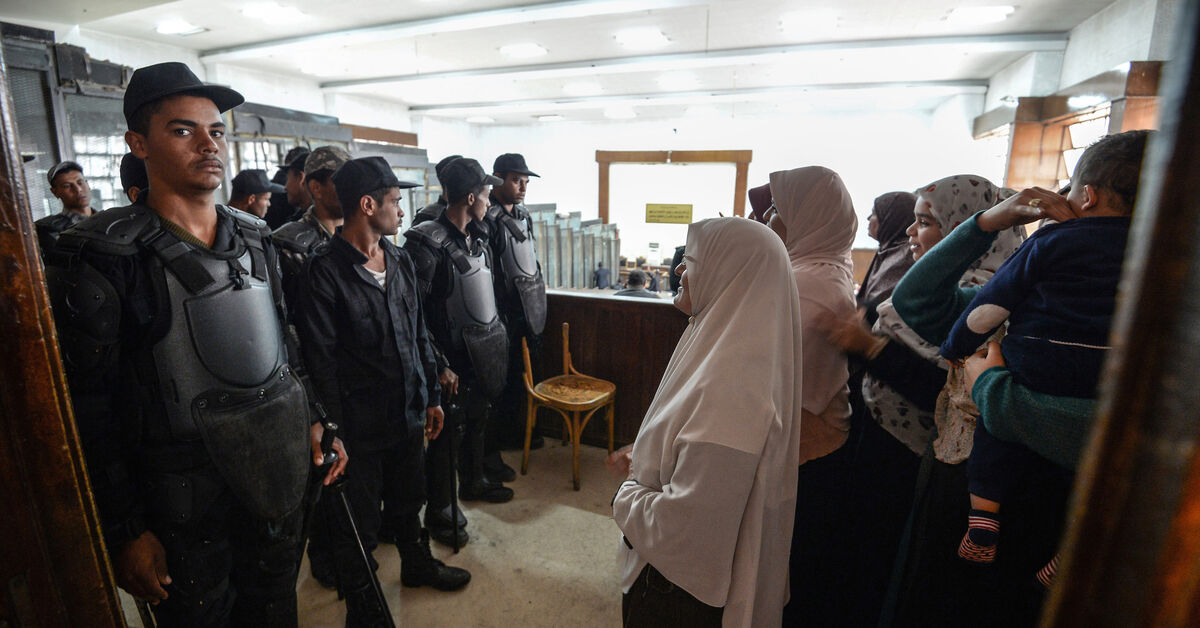