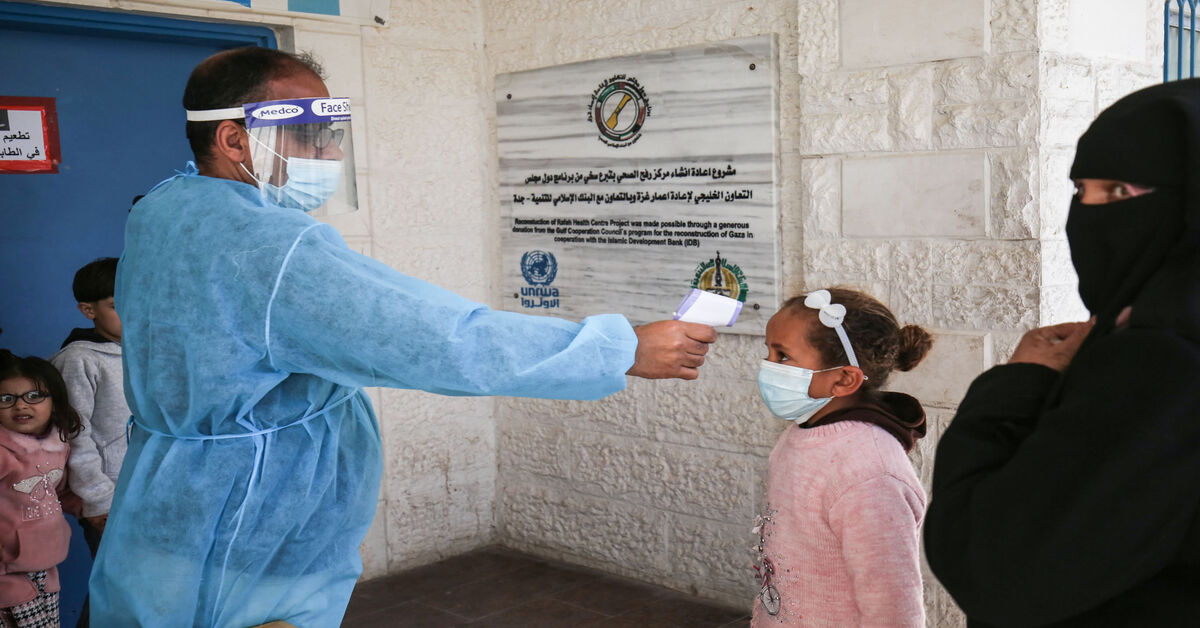 GAZA CITY, Gaza Strip — Iman Naim was admitted to the intensive care unit of a hospital in the Gaza Strip suffering from severe coronavirus symptoms. She contracted the virus from her granddaughter Heba, 13, in early September. Since the start of the school year, the infection rate among students has sharply increased during the third wave of the coronavirus pandemic.

Naim told Al-Monitor, “My granddaughter caught the virus at school, but she only showed mild symptoms including a fever. Then I also started feeling sick with coronavirus symptoms. My condition worsened and I stayed in the hospital for about two weeks.”

During the third wave, the government has not taken any restrictive measures in public places. Naim said, “The government should take stricter measures such as closing schools and markets and halting gatherings.”

She added, “The symptoms that people during this third wave are experiencing are much more intense. Cases are on the rise and many need intensive medical care.”

Dr. Shirine Abed, head of the COVID-19 Committee at Al-Nasr Hospital for Children, told Al-Monitor that the increase in bronchiolitis, a lower respiratory tract infection that affects babies and children under the age of two, has been significant and unprecedented. The delta variant seems to be affecting schoolchildren also in this current wave.

Abed said that the infection rate among children in Gaza is higher than it has ever been since the start of the coronavirus pandemic.

“Despite the severity and speed of the spread of the new coronavirus variant among children, the symptoms are still mild, and the hospitalization rate for a child is two to three days. But it increases among children who are at higher risk,” she told Al-Monitor.

Abed said that the overcrowding of classrooms in public schools, with an average of 50 students, is the reason for the fast spread of the virus among children right now.

She noted, “Despite the preventive measures in classrooms, the number of cases has not dropped because the delta variant spreads rapidly. The new school year began in Gaza in early September leading to an increase in the outbreak.”

In September, the Ministry of Health in Gaza began vaccinating high school students in schools.

Director-General of Primary Health Care at the Ministry of Health Majdi Duheir told Al-Monitor, “The Gaza Strip is experiencing the peak of the third wave of the coronavirus, and many patients in hospital intensive care units are in critical condition.”

He said, “The new wave of the virus targets all age groups, unlike the first and second wave, which targeted the elderly and people with chronic diseases. Unfortunately, we will witness more deaths, especially among middle-aged people.”

Duheir pointed out that the number of recorded daily infections and deaths from the coronavirus in the Gaza Strip is still high. He called on the population to “coexist with the crisis by adhering to safety and preventive measures through wearing a mask and abiding by social distancing.”

He noted that the current priority is to vaccinate the elderly and that the Ministry of Health is trying to reduce the age for vaccination. He said, “Children will be vaccinated if sufficient vaccines are available in the future.”

The director of the European Gaza Hospital dedicated to treating coronavirus patients, Youssef al-Akkad, announced the opening of a new intensive care unit in order to continue providing needed medical care to those seriously sick with the virus.

On Sept. 24, a significant increase in the infection rate was recorded, reaching 35.8% of all those tested in Gaza, and 12 fatalities were reported. According to the Ministry of Health, the total number of infected people in Gaza reached 162,478, of which 20,477 are currently active cases, and the total number of deaths since the virus outbreak in the Gaza Strip stands at 1,331.

The Ministry of Health in Gaza also stated that 93% of the deaths in the current wave are people who did not receive a vaccination.

In order to increase the number of vaccinated Gazans, the Ministry of Health has launched a campaign of administrative restrictions and financial rewards. It offered financial rewards between Aug. 25 and Aug. 31 to those over the age of 55.

Local authorities also provided some public services, such as the renewal of driver’s licenses, to citizens who have a vaccination certificate.

After the citizens’ reluctance to take the vaccine for months, the Ministry of Health has monitored during the past few weeks a gradual increase in the number of people getting vaccinated. 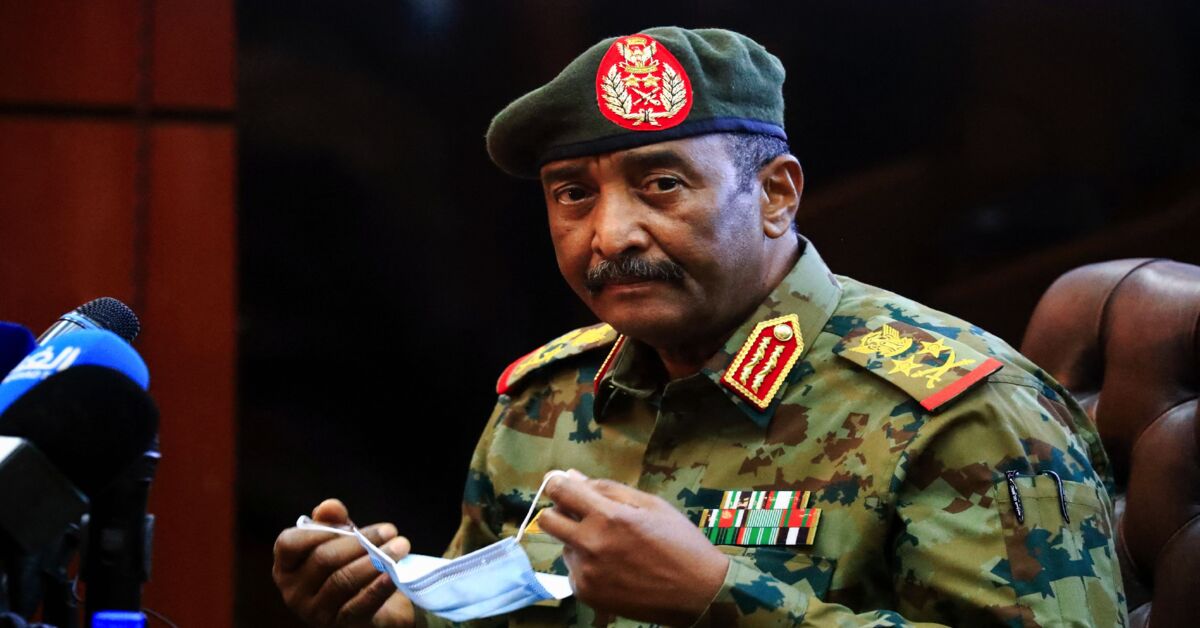