The rate of plastic surgery operations has greatly increased among women in the Gaza Strip despite the difficult economic situation and strict cultural traditions and norms.

Jala al-Talmis, plastic surgery and laser specialist and director of the Plastic Surgery Center in Gaza, told Al-Monitor, “The growing demand for plastic surgery and laser sessions among women in Gaza is mostly limited to cosmetic aspects such as tummy tuck surgery, liposuction, rhinoplasty, removal of hair, birthmarks, tattoos, scars and breast augmentation. They also go for correcting congenital deformities such as cleft lip, protruding ears, wrinkles, burns and injuries. The modifications are not as major as those happening in other countries.”

Talmis does not perform any surgical intervention or carry out any cosmetic procedures until the patient is advised of what it involves exactly.

He said that liposuction is in high demand among middle-aged women due to weight gain.

Talmis noted that about 30 women consult the clinic every day. They are mostly women over the age of 30 interested in rhinoplasty, laser hair removal or melasma. The demand for breast augmentation and tummy tucks is also high.

He pointed out that the number of patients has increased during the past two years due to social media.

He added, “Many doctors are trying to improve their capabilities in this field, by obtaining training and participating in medical and cosmetic conferences in Gulf countries and Europe. They are also importing medical devices, such as laser, skin improvement and fat removal devices.”

Several beauty clinics have recently opened across Gaza without a license or legal control. Women have visited these centers after seeing ads on social media, without questioning their credibility and license. As a result, many have been left botched following collagen injections.

Some of these cases have recently reached the judiciary, as many women who were left with facial deformities after getting injections at a beauty center in Gaza that used collagen, an internationally banned substance, went to court.

Meanwhile, many Gazan women have shown off their talents in cinematic make-up, even tough the film industry is almost nonexistent in the Gaza Strip.

Women in the field use simple tools to circumvent Israel’s ban on the entry of cosmetics used in special effects make-up as part of its blockade of the Gaza Strip since mid-2007.

Maryam Salah, a plastic artist in Gaza, told Al-Monitor, “I am an expert in cinematic make-up and optical illusion, despite the scarcity of tools. At first, I used to create simple wounds and scars. I posted my work on social media and gained a large number of followers.”

She said, “I studied fine arts at Al-Aqsa University, but I did not benefit much from my university degree. So I began to watch films and horror scenes.”

Salah added, “At the beginning of my artistic career, I used regular make-up tools such as lipstick, as I could not find advanced tools for film make-up. I also couldn’t find training courses in this field due to the absence of cinema and theater that need such talent. I participated in some local films, and it is my dream to participate in Egyptian cinema or Hollywood.”

In a visually relaxing pink-painted clinic, Dalia, a pseudonym, waits for her hair removal laser session.

She told Al-Monitor that she “would regularly remove unwanted hair, either by using ‘halawa’ wax [paste made of sugar and lemon juice] or Braun devices. Two months after my wedding, I decided to do full laser hair removal sessions in order to look my best,” she said.

Dalia added, “I did not have any side effects during the laser sessions.’

Yara, a lawyer who did not disclose her family name, talked with excitement about her experience in losing 80 kilograms (176 pounds). She told Al-Monitor, “I weighed 150 kilograms [331 pounds], and I was very upset about my appearance. Obesity prevented me from moving easily and mastering my work. I even became introverted and was jealous of my colleagues. I wished I had a beautiful body like them, especially since I had been suffering from obesity since childhood. I resorted to many diets and gyms, but all of this did not help me. I finally decided to do liposuction and then body sculpting sessions.”

She said, “I visited a plastic surgeon in central Gaza after my family encouraged me. I started liposuction and then sculpting operations using advanced medical equipment. The sessions lasted for 18 months.”

Yara pointed out that after researching all cosmetic and slimming procedures across Arab countries, she found that the level of mastery of work in the Gaza Strip is satisfactory. These procedures are inexpensive compared to the prices of procedures offered in Arab countries and the West.

Yara used all her savings and spent about $4,000, as each body sculpting session costs up to $70. 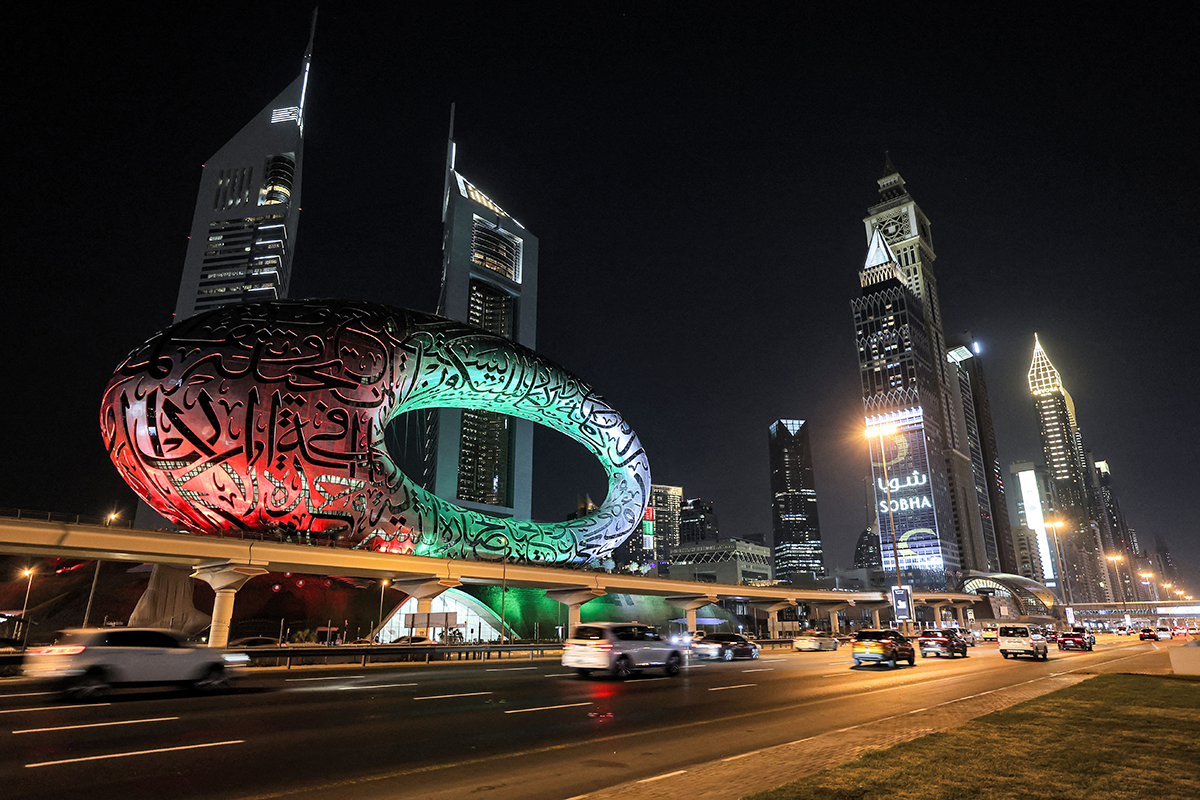 Beyond the Bedouin path: The evolution of Emirati national identity

Mexico and US to launch plan to stem Central American migration 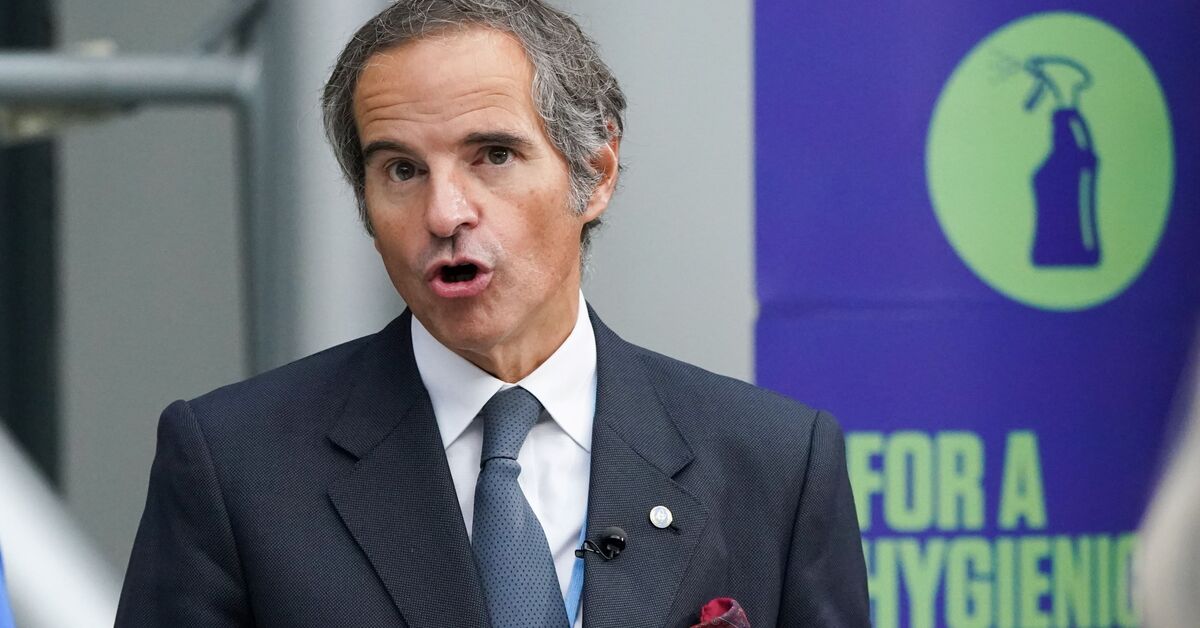