Gazing across the sea for days on end Polynesian navigators often didn’t look for land, which was hundreds of miles away in any direction. Instead, they watched the stars, clouds, birds, waves and other features of the environment from their open canoes, using them to navigate from one unseen island to the next, repeatedly finding green specks of land in a blue sea that covers one-third of the planet. Eventually these great explorers populated the habitable islands of the vast Pacific and left future generations to wonder exactly how it happened.

The ancient voyagers left behind only faint traces for scientists to reconstruct some of humankind’s most adventurous journeys. Those things include clearly related languages on widely scattered island groups, sweet potatoes, stone tools and even, in a few places, towering human figures. Those stone monoliths have stoically stood for centuries, bearing witness to the skill of their sculptors but offering few clues to who those ancient islanders were, or how they got there.

But in recent years it has become clear that the Polynesians left something else behind—their genes. Searching the genomes of humans on widely scattered islands and tracking changes has allowed scientists to map their epic journeys in time and space. Now, new research published today in Nature makes the intriguing suggestion that the Polynesians who erected those mysterious stone figures on islands thousands of miles apart were actually descended from the same group of explorers. “The fact that we find genetic connections between very different islands, but the factor that they have in common is the presence of this culture of megalithic statues, I think is a pretty surprising thing that genetics is helping us to discover,” says Andres Moreno-Estrada, with the National Laboratory of Genomics for Biodiversity in Mexico, an author of the new study.

Some of the same facts that made settlement of the Pacific such a challenge also created an unusual genetic history that has proven ideal for recreating Polynesian ancestries, and thus charting their voyages generally eastward across the ocean. Pacific islands are so widely scattered that humans lived on them in genetic isolation, and travel between islands by canoe was necessarily undertaken by small groups of perhaps 30 to 200 individuals, who formed a very small founding population on each new island that they reached.

Moreno-Estrada and colleagues tracked Polynesian ancestry by gathering genome wide data from 430 modern individuals in 21 key Pacific island populations from Samoa to Easter Island. Then they used computational analyses on these large numbers of modern genomes to track genetic variants down through the generations. Most rare genetic variants found in each settled island’s population weren’t carried by any of the individuals who made trips to future islands, and thus don’t appear in the genome of the new island’s population. Scientists can track the loss of these variants. And occasionally a few rare variations did move along to each new island, by chance, with an individual in that small founding population. Once on the new island those previously rare variants were soon acquired by all descendants of the small founding population and became extremely common, providing another genetic marker.

Tracking these key ancestral signals allowed the team to map human movement across the Pacific islands, and produce date estimates for settlement journeys by calculating the number of generations between genetic divergences.

“The genetic method used takes advantage of the serial bottlenecks that population experienced while settling subsequent Eastern Polynesian islands,” says Cosimo Posth, an expert in archaeogenetics at the University of Tübingen who wasn’t involved in the research. “This provides very good evidence for the order of the expansion.”

Modern genetic influences from Europeans, Africans and others exist on some islands but the team was able to use machine learning techniques to mask these pieces of the genome and compare only the Polynesian parts of the ancestry evidenced in the genetic code.

And on islands for which ancient DNA samples exist, the team compared them to modern genomes and learned that individuals living on those islands remain most closely related to ancient samples from the same island, confirming that the original population hasn’t been largely replaced by some later migration of different groups.

The findings chart a Polynesian settlement of the vast Pacific that began in the western Pacific, in Samoa. With their distinctive double canoes Polynesians then reached the Cook Islands (Rarotonga) in the ninth century, the Society Islands (Tōtaiete mā) by the 11th century and the western Austral (Tuha’a Pae) Islands and Tuāmotu Archipelago in the 12th century.

Patrick Kirch, a historical anthropologist at the University of Hawai’i, Manoa, says the study is a good example of how evidence from linguistics, archaeological dating of habitation sites and artifacts and genetics are converging to paint a similar picture of Polynesian settlement. “They’re giving pretty precise estimates of colonization dates and in general those are fitting quite nicely with our new radiocarbon dating [of habitation sites] of the last 10 or 15 years,” says Kirch, who wasn’t affiliated with the research.

Most intriguingly, the authors suggest that the Tuāmotu Archipelago, a group of low-lying, sandy atolls that hasn’t yielded much in the way of archaeological sites, may have been home to populations of long-distance seafarers who went on to settle the Marquesas Islands (Te Henua ‘Enana) in the north, Raivavae in the south and Easter Island (Rapa Nui) by about 1200 A.D. On each of these extremely distant islands someone, settlers who shared the same ancestors according to the study, left behind a similar culture of remarkable stone monoliths. Those human images have stoically and mutely stood as testament to the humans who erected them—and perplexed later visitors searching for their origin.

Co-author Alexander Ioannidis, who studies genomics and population genetics at Stanford University, wasn’t even aware that Raivavae had stone figures like those on Easter Island. “We found the genetic connection first,” he says. “I was really shocked that this island we had found was genetically connected, but isn’t really well known, [and] also turns out to also have these huge statues.”

Patrick Kirch says the theory that one group of closely related Polynesians took monolith culture with them to far-flung islands over several centuries, will likely prove more controversial. Only a handful of islands host large stone monoliths but many others, like Hawaii, feature similar human images carved in wood, he notes.

“In my view it’s more a matter of carving human images, for various religious purposes or ancestor worship. So it’s a widespread cultural practice in East Polynesia, and just because some of them are in stone I don’t think we should necessarily make too much of that.”

Previous genetic research by the study’s authors concluded that Polynesians and Native Americans first met around the year 1200 in the remote South Marquesas, and the new research suggests that voyagers from the Tuāmotu Archipelago were the ones who settled those same islands during that same era.

It’s not known whether Native Americans ventured into East Polynesia, where the two groups met, or whether the settlers of South Marquesas already carried Native American genes circa 1200 because they’d first reached that distant continent. That raises the interesting possibility that Polynesians extended their eastward travels from Tuāmotu to the very end of the ocean.

The tale of Polynesian voyaging isn’t a simple linear progression in which settlers advanced across the Pacific from one island to the next. For example, they likely passed by Raivavae on their general eastward migration, and settled it some three centuries later by heading back to the west from Mangareva.

Polynesians also didn’t immediately give up long distance seafaring just because they had found and settled plentiful new islands. The study of language evolution suggests that there was considerable inter-island contact during the era when Eastern Polynesia was settled.

And some more concrete facts have also emerged as archaeologists have developed new techniques. X-ray fluorescence traces the stone tools found on numerous islands to specific query sources in the Marquesas and Austral Islands, showing that adzes and other tools were taken to far flung islands on long canoe voyages. “The archaeological evidence for inter-island contact now is very strong and people were moving around between these islands after they were settled,” Kirch says.

The question is how much those post-settlement voyages might have contributed to the genetic makeup of the individuals living on the islands today, and thus impacted the study conclusions inferred from their DNA.

The authors acknowledge that subsequent voyages between the islands occurred, but believe that in most cases they didn’t have significant impacts on genetics because of exponential population growth. When small groups of 30 to 200 individuals reached new islands stocked with nesting seabird colonies and unfished reefs, their populations likely boomed to thousands of closely related individuals sharing similar genetics. When a few double canoes later occasionally traveled thousands of ocean miles, carrying perhaps a few dozen individuals, they would likely have had little impact on the genetic frequencies of islands where they landed.

The picture drawn by Polynesian genetics doesn’t always agree perfectly with archaeological evidence. Estimates for the settlement of Marquesas, for example, are a few hundred years later than the earliest radiocarbon dating evidence of charcoal samples found at habitations in the Northern Marquesas.

For the most part, however independent lines of genetic, linguistic and archaeological evidence are generally converging to tell a similar story of what’s called the ‘short chronology’ of Eastern Polynesia. And there are more chapters to write. The Pacific is vast, and even genetic exploration of its islands and their settlers takes a lot of time and effort.

Moreno-Estrada’s team is next turning their attention to a group of islands with a high profile. “Who were the first settlers of Hawaii and where did those people come from,” he wonders. “That’s an open question we are going to explore.” 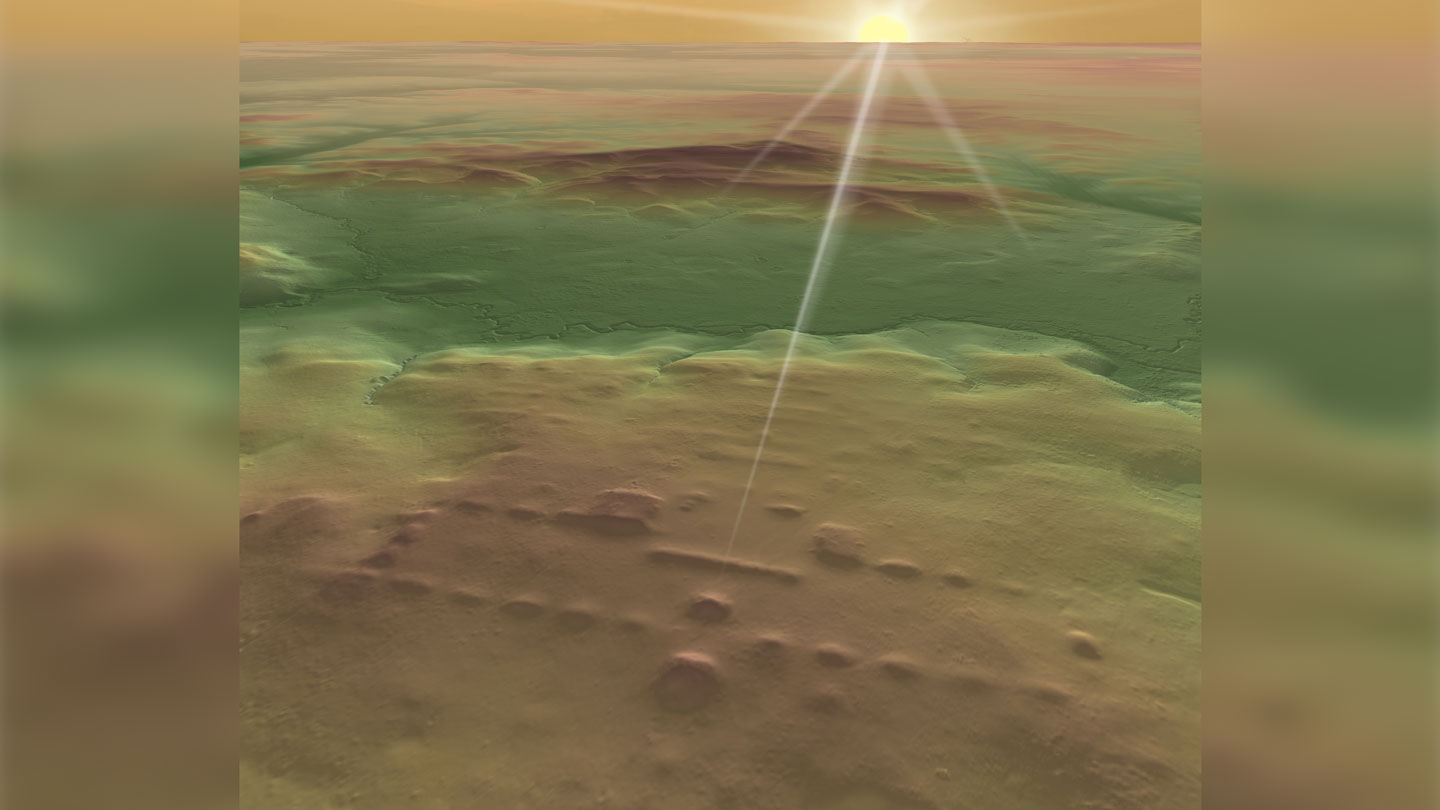 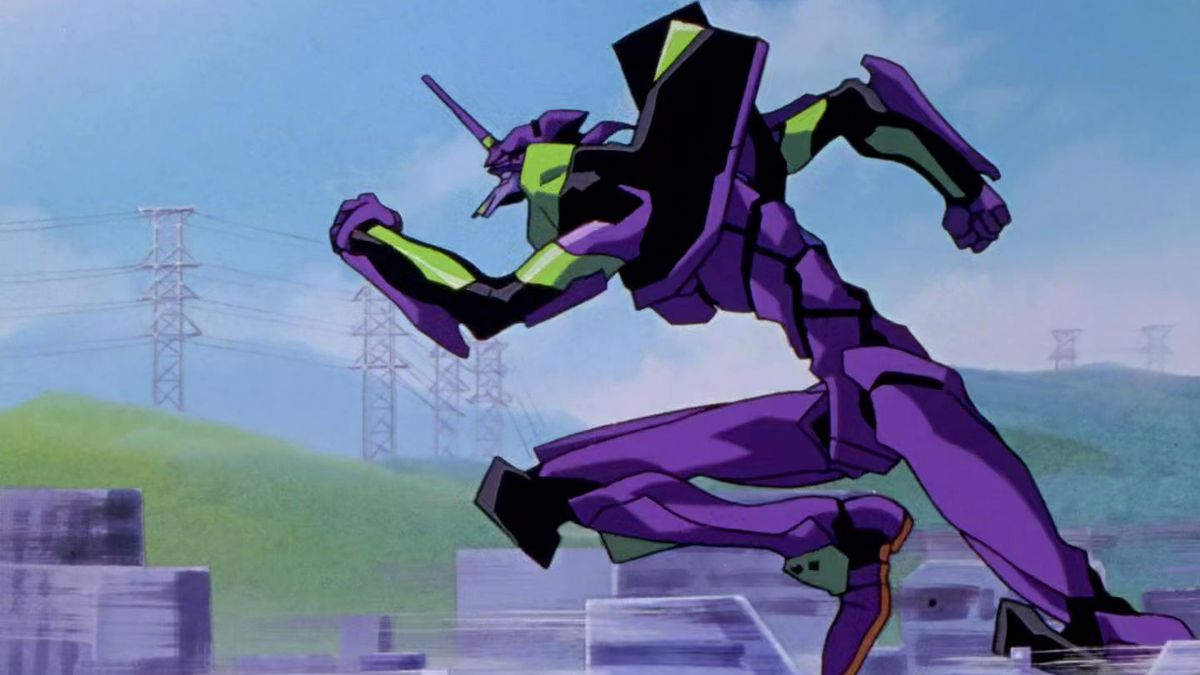 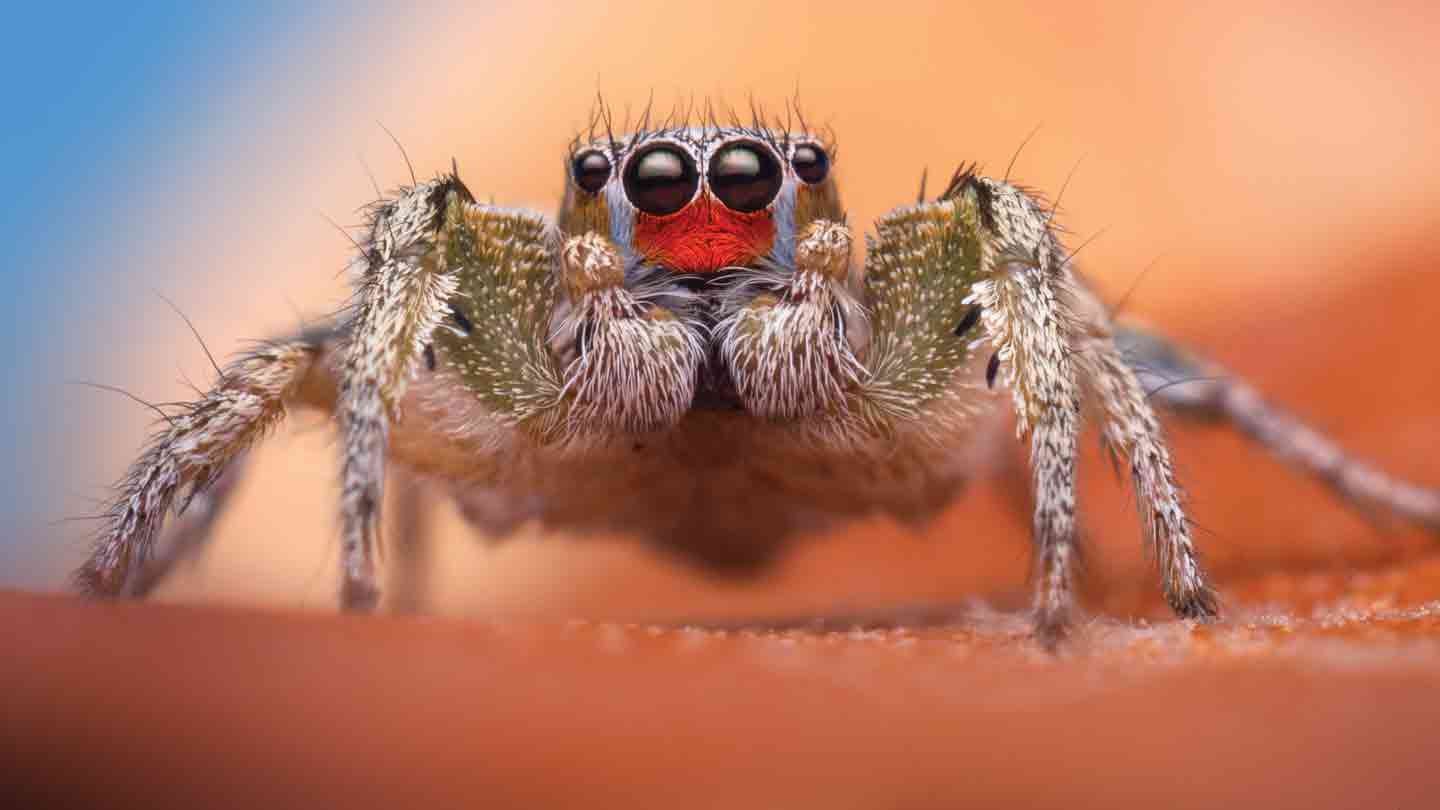 Jumping spiders’ remarkable senses capture a world beyond our perception