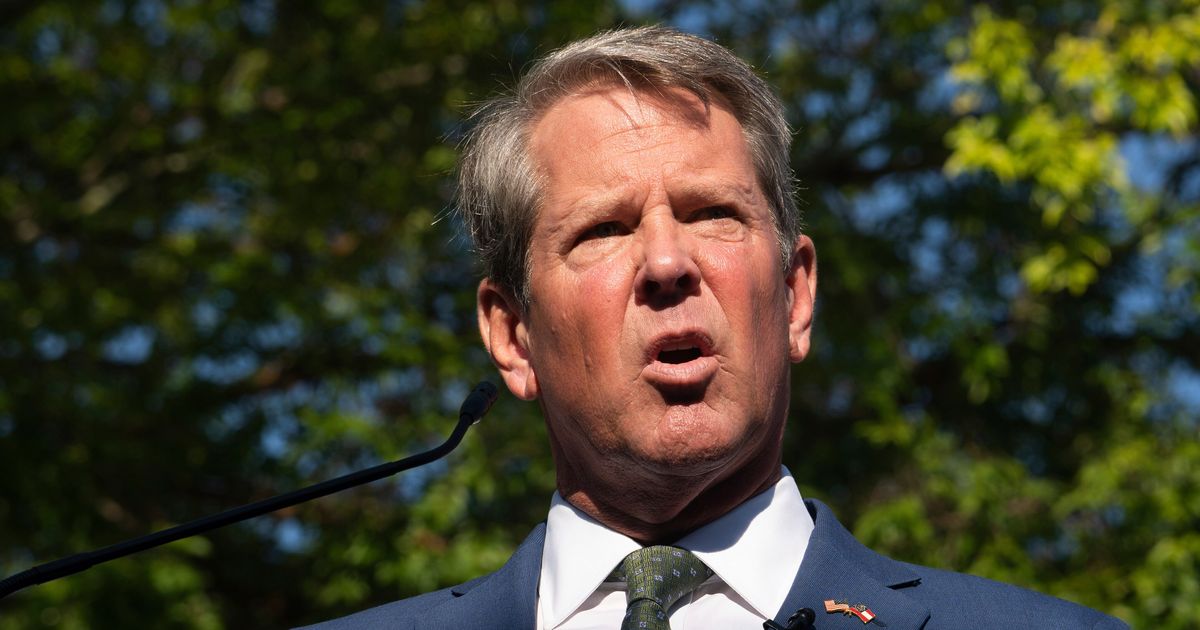 Kemp, who fell out of Trump’s favor for refusing to back the ex-president’s election lies, says in the motion that the subpoena “is being pursued at this time for improper political purposes” and interferes with the gubernatorial election in November.

“Through artificial deadlines, the DA’s Office has engineered the governor’s interaction with the investigation to reach crescendo in the middle of an election cycle,” says the petition, submitted by Kemp lawyer Brian F. McEvoy.

Kemp had been cooperating with the DA’s probe into Trump’s election interference and voluntarily agreed to an interview on July 25, according to the motion. That interview was canceled after Kemp inquired about its scope and a subpoena was issued earlier this month compelling the governor’s appearance before the panel on Thursday.

The DA could have requested Kemp’s testimony well ahead of Georgia’s November election, in which Kemp faces Democrat Stacey Abrams, or after the election, Kemp’s motion argues.

As evidence of his cooperation, Kemp’s motion says his office “voluntarily produced” about 137,000 pages of documents.

Trump reportedly called Kemp in December 2020, asking him to hold a special legislative session to overturn the presidential election result, and to appoint an alternate slate of electors that would support Trump instead of election winner Joe Biden. Kemp refused the request, according to The Washington Post.

Trump has since taken revenge against the governor, endorsing his opponent, David Purdue, in the Republican gubernatorial primary. Kemp prevailed in that race by a wide margin.

On Wednesday, the DA’s special grand jury heard from Trump’s former personal lawyer, Rudy Giuliani, who appeared for six hours, according to the Post. Giuliani this week was informed he is a criminal target of the probe.

Costello added: “At the end the DA came out of her office to meet Giuliani. She was very friendly.”

Meanwhile, Sen. Lindsey Graham (R-S.C.) asked a judge to block an order for him to testify before the grand jury on Aug. 23, according to CNN. Graham argued he would “suffer irreparable harm” if forced to appear before he exhausts all appeals.