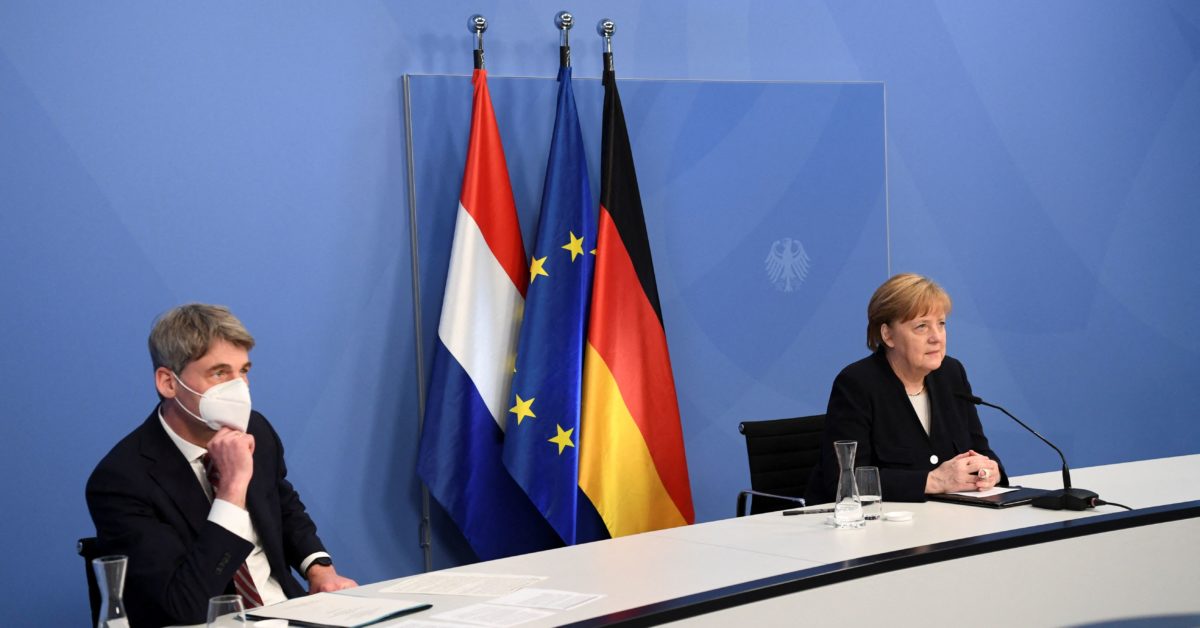 The cause and exact time of his death remain unclear. Hecker, formerly German Chancellor Angela Merkel’s diplomatic and security adviser, only began his Beijing job two weeks ago.

“It is with deep sadness and dismay that we learned of the sudden death of the German Ambassador to China,” a ministry spokesperson said in a statement.

“Our thoughts at this moment are with his family and the people who were close to him.”

Hecker’s immediate family is currently in Beijing. He was survived by his wife, also working in the embassy, and three children.

Hecker, a former federal judge and coordinator of Germany’s refugee policy, was a close aide to Merkel. His appointment to China was seen as the outgoing chancellor’s bid to ensure diplomatic stability for German-Chinese relations.