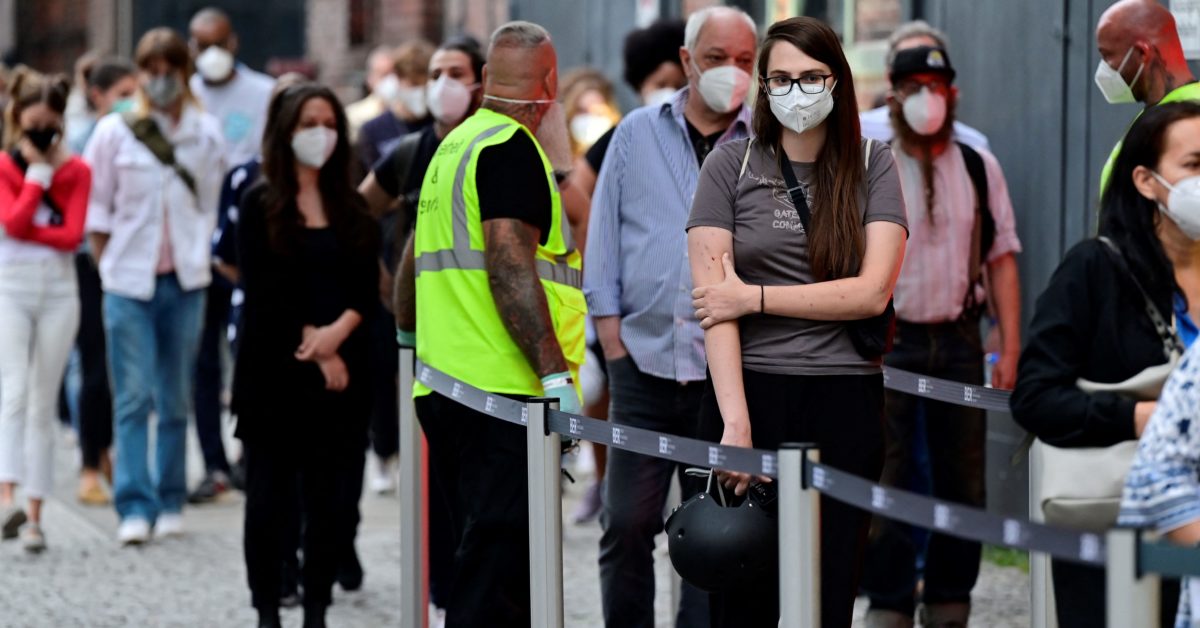 Germanyâ€™s independent immunization committee Monday broadened its advice to vaccinate all children aged 12 to 17 against COVID-19 after a review of the latest data.

The STIKO committee said in a statement the decision comes after examining new safety data, especially from the U.S., on around 10 million vaccinated teens.

While there is a small risk of heart inflammation with mRNA vaccines, observed mostly in boys, STIKO said the majority of cases were treated in hospitals without complications.

The recommendation marks a U-turn for STIKO, which has come under heavy fire from politicians after it recommended on June 10 that only a restricted group of more vulnerable teens should receive the vaccine. Â

Even STIKOâ€™s chief Thomas Mertens publicly defended the earlier decision and called out the â€œloud interference of politicsâ€ as being â€œcounterproductive.â€

The vaccine committee has now opted to change its recommendation, citing not only the latest safety data but also the current epidemiology of the coronavirus.

Modeling shows that with the Delta variant now dominant in the country, there is a â€œsignificantly higher risk of SARS-CoV-2 infection for children and adolescents in a possible fourth wave of infection,â€ STIKO said.

The committee noted that the risk and duration of long COVID on teens were still uncertain.

Earlier in the month, the U.K.’s independent vaccine committee also opted to expand its recommendation to vaccinate all 16- and 17-year-olds, but held off on broadening the program to those aged 12 and over, unless they are at greater risks from infection.