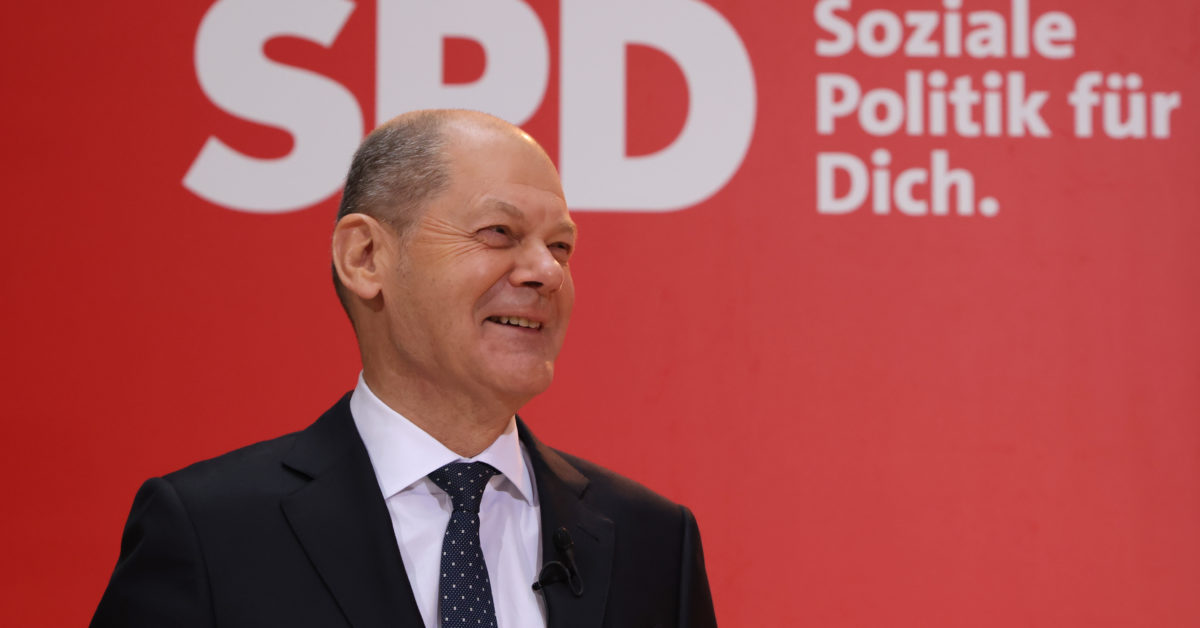 Before the Greens announced who their Cabinet picks were last month, the partyâ€™s old conflict between the pragmatist Realo faction and fundamentalist Fundis flared up briefly, showing there was some disagreement as to whether the coalition would be climate-conscious enough.

Nonetheless, with the partyâ€™s approval, the road is now clear for Olaf Scholz and his ministers to be sworn in on Wednesday.

Of the 125,126 members of the Greens, 71,214 cast their vote â€” a turnout of around 57 percent, the Greensâ€™ political manager Michael Kellner told reporters in Berlin on Monday afternoon.

A total of 61,174 members said the party should accept the coalition agreement, â€œwhich corresponds to an approval of 86 percent of the votes cast,â€ Kellner continued, thanking members for their trust in the party leadership.

The SPD and the FDP both overwhelmingly approved the deal at the weekend, and the Greens backed it just in time to keep the coalitionâ€™s promise to be done by St. Nicholas Day â€”Â December 6.

â€œWith this vote, all three parties have now spoken out in favor of the coalition â€”Â now itâ€™s time to get to work,â€ Kellner said.

The Greensâ€™ co-leaders Robert Habeck and Annalena Baerbock, who will become climate and economy minister, and foreign minister respectively, also thanked their party and warned big challenges lie ahead.