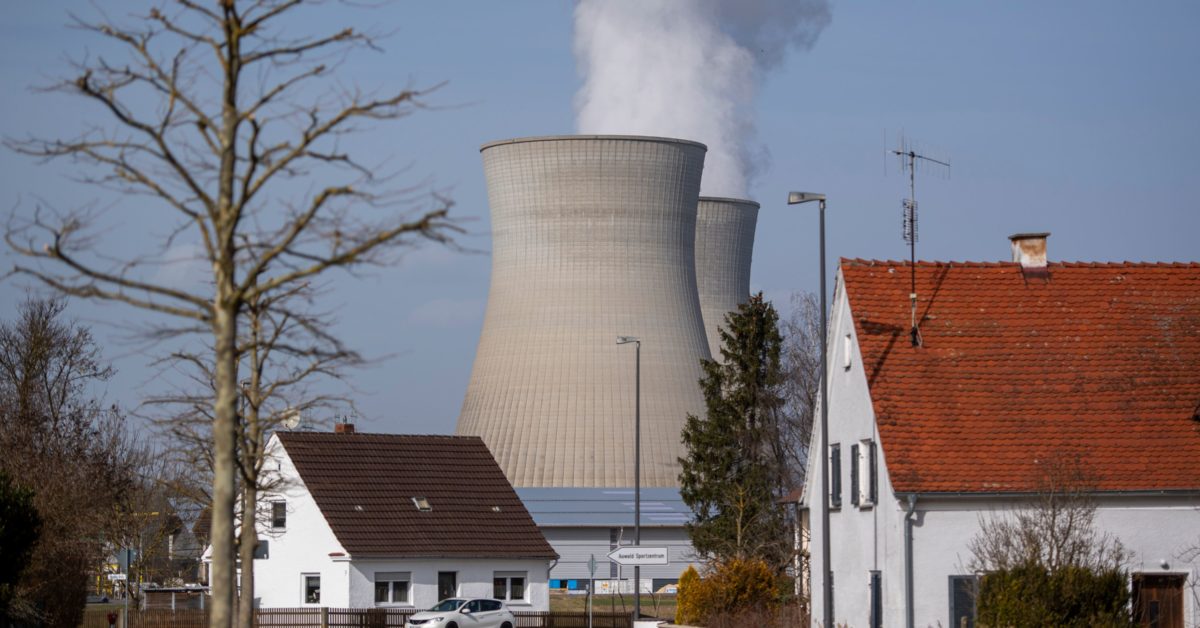 Germany “explicitly rejects” Brussels’ plan to label nuclear energy as sustainable, the government said Monday, in a bid to project a unified stance and downplay growing discontent within the coalition over the controversial EU proposal.

Berlin considers nuclear energy to be “dangerous” and therefore can’t support the European Commission’s plan to include nuclear in its list of sustainable investments, Steffen Hebestreit, a spokesperson for German Chancellor Olaf Scholz told journalists, backing the Greens’ stance on the issue.

The statement follows sharp criticism of the Commission’s initiative from two high-profile Green ministers — Economy and Climate Protection Minister Robert Habeck and Environment Minister Steffi Lemke — who said on Saturday Berlin could not approve the plan.

The controversial Commission proposal — which would potentially channel billions of euros into the construction of new plants across the bloc — is a red rag for the German Greens, who have advocated for an exit from nuclear for decades. The country is currently on track to phase out its nuclear power by the end of this year and shut down three nuclear reactors last week.

The issue is a first stress test for the newly formed government, with Green politicians saying they fear they’ll lose credibility and be punished in upcoming federal state elections if Berlin fails to decisively come out against a green label for nuclear energy.

It also comes at an awkward time for the new government, which had to admit last week that Germany will “probably” miss its climate targets in 2022 and 2023. That’s fueled skepticism from other EU countries that Germany’s decision to slash emissions without relying on nuclear energy is a sound approach, particularly from France, which relies heavily on nuclear.

Tensions were on the rise over the weekend, with some Greens and environmental activists arguing that Scholz had betrayed their interests by striking a deal with French President Emmanuel Macron to allow a green label nuclear in return for the same for gas, on which Germany is heavily reliant as it exits nuclear and coal. On Twitter, the hashtag #OlafSchummelt (“Olaf cheats”) made the rounds and was also used by Green politicians.

Scholz’s spokesperson on Monday downplayed any coalition tensions on the issue, saying parties were on the same page in their opposition to nuclear energy while welcoming the inclusion of gas in the list of sustainable investments.

“We consider nuclear technology to be dangerous. We consider the waste disposal problem to be still unresolved,” Hebestreit told a Berlin press conference. “We explicitly reject the [Commission’s] assessment on nuclear power.”

“The government also agrees that, for the time being, we need natural gas as a bridging technology,” he added, because “Germany will need significantly more electricity in the foreseeable future” that can’t yet come entirely from renewable energies like solar panels or wind turbines.

German Justice Minister Marco Buschmann, from the liberal Free Democrats, also backed the Greens’ anti-nuclear stance, vowing to “do everything we can as the Federal Republic to exert our influence” at EU level to stop the inclusion of nuclear energy in the taxonomy list.

Despite the opposition to nuclear’s inclusion in the taxonomy, it looks highly unlikely that Germany and other nuclear-critical countries — including Austria, Luxembourg and Spain — could block the Commission proposal. According to Hebestreit, discussions at last month’s European Council showed that those countries were in the minority.

EU countries and the European Parliament have until the end of next week to give feedback on the draft taxonomy. The Commission is expected to submit its final decision for approval later this month. It would take the objection of at least 20 countries, representing 65 percent of the EU population, or a majority in the European Parliament to block the Commission proposal — an unlikely scenario.

According to Hebestreit, Germany won’t resort to legal action either, an option raised by Austria’s Environment Minister Leonore Gewessler over the weekend.

“As far as I know, a lawsuit could not be directed against the content of such a regulation, but only against the legal basis — in other words, does the European Commission have the right to regulate something like this or not?” Hebestreit said, adding that the Commissions “seems to be on safe ground legally.”

Asked whether this meant Germany was not considering to join such a lawsuit at this stage, he replied: “Correct.”

German industry bosses to meet with Putin this year 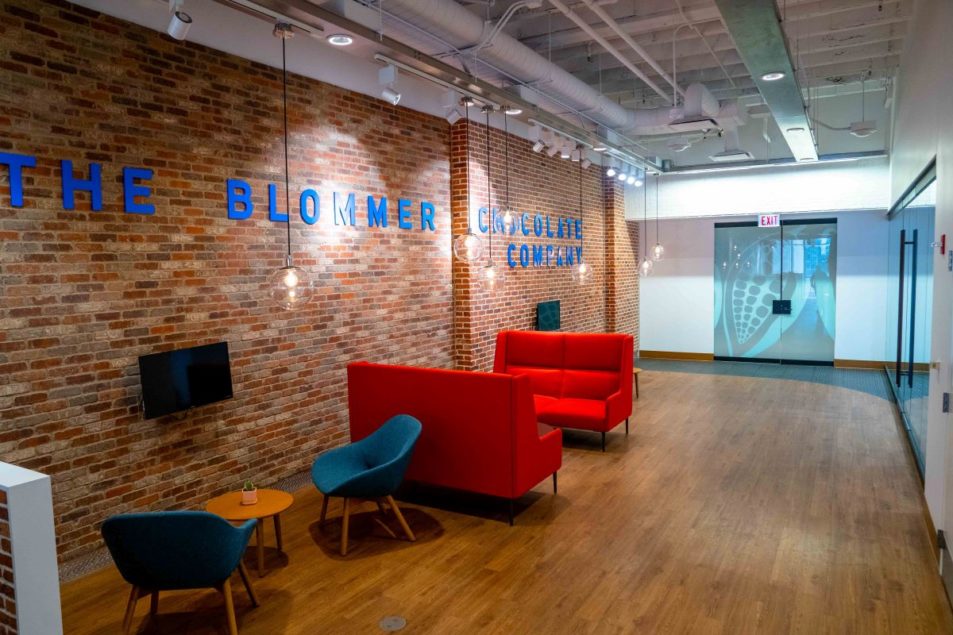