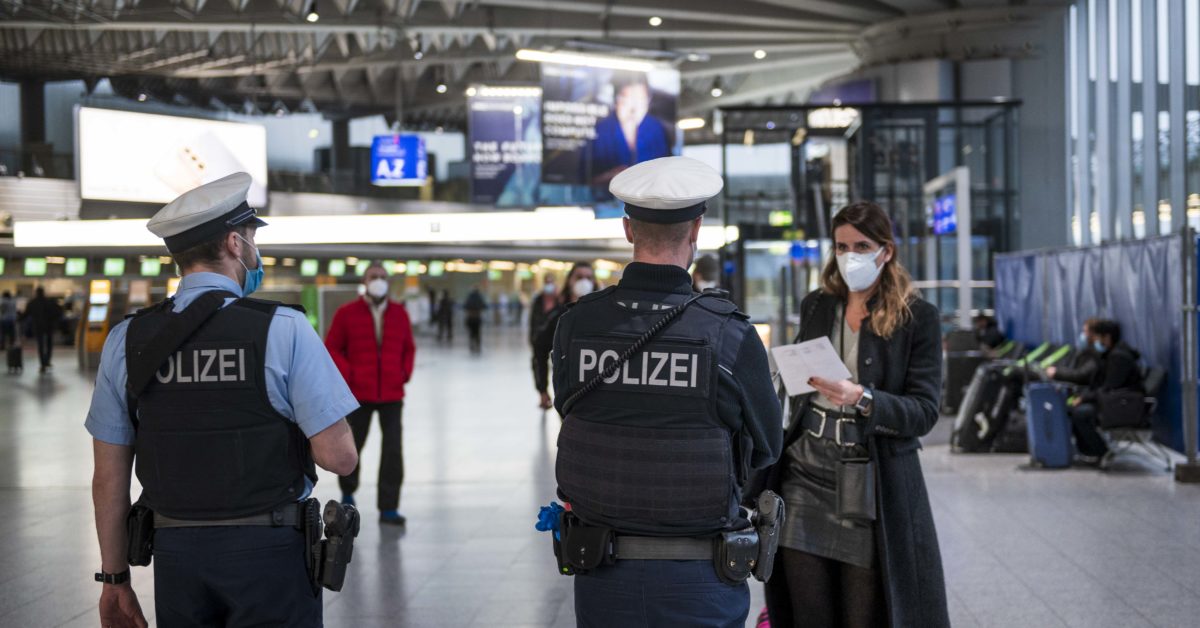 Rail, bus, ship or air carriers will be prohibited from carrying passengers from countries with new variants of the coronavirus until February 17, the government decided today. The five countries are currently on a list of so-called “virus variant areas” although the list could grow in the coming weeks.

There are exemptions for German residents, transit travel and freight transport.

Interior Minister Horst Seehofer announced Thursday that Germany was preparing new restrictions to prevent imports of new, more contagious mutations of the virus. Germany was taking the step alone as it wasn’t expecting a “European solution to be found in the foreseeable future that also meets our expectations,” he said.

EU ambassadors today endorsed a Commission proposal to add a new, extra-high risk category to a joint map of the health risk in areas across the bloc. Travelers from those “dark red” areas should undergo a test ahead of their trip and quarantine upon arrival â€” a measure many member countries have already put in place. The non-binding measure is expected to be adopted through a written procedure on Monday.

Another proposal for tighter restrictions on travel from third countries is still under debate, with several countries calling for leeway to go further.