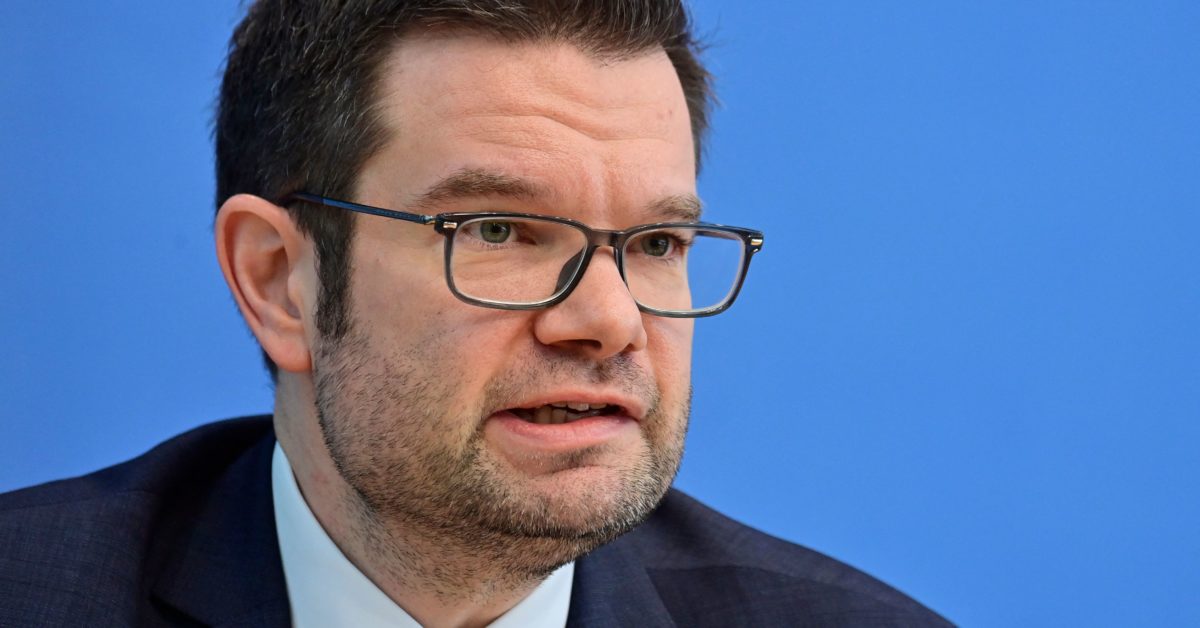 The justice ministry submitted a draft law Monday, as it bids to end what Buschmann called an “untenable” situation on women’s reproductive rights.

In Germany, the ban on abortion advertising is often referred to by its section in the criminal code: paragraph 219a. According to that section, if doctors publish factual information about abortions â€” on their websites, for example â€” they could face criminal charges. Now, the new German government â€” made up of the center-left Social Democrats, Greens and liberal Free Democrats â€” is moving forward on its promise to delete that section.

“Practitioners who themselves professionally perform such procedures are particularly qualified to provide information about the performance of such procedures,” Buschmann, from the FDP, said at a press conference. “And that this is currently not possible is an untenable state of affairs.”

The bill states that “physicians must be able to support women in this difficult situation without fear of prosecution.” The coalition partners also do not see a solution in changing the existing rule, as the paragraph “impairs the woman’s right to sexual self-determination, continues to lead to legal uncertainty for doctors and, on the other hand, is not necessary for the protection of unborn life.”

It was only three years ago that the former coalition between Angela Merkel’s Christian Democrats and the Social Democrats reformed the controversial paragraph after months of dispute. The SPD formed the current center-left coalition after winning a general election last September.