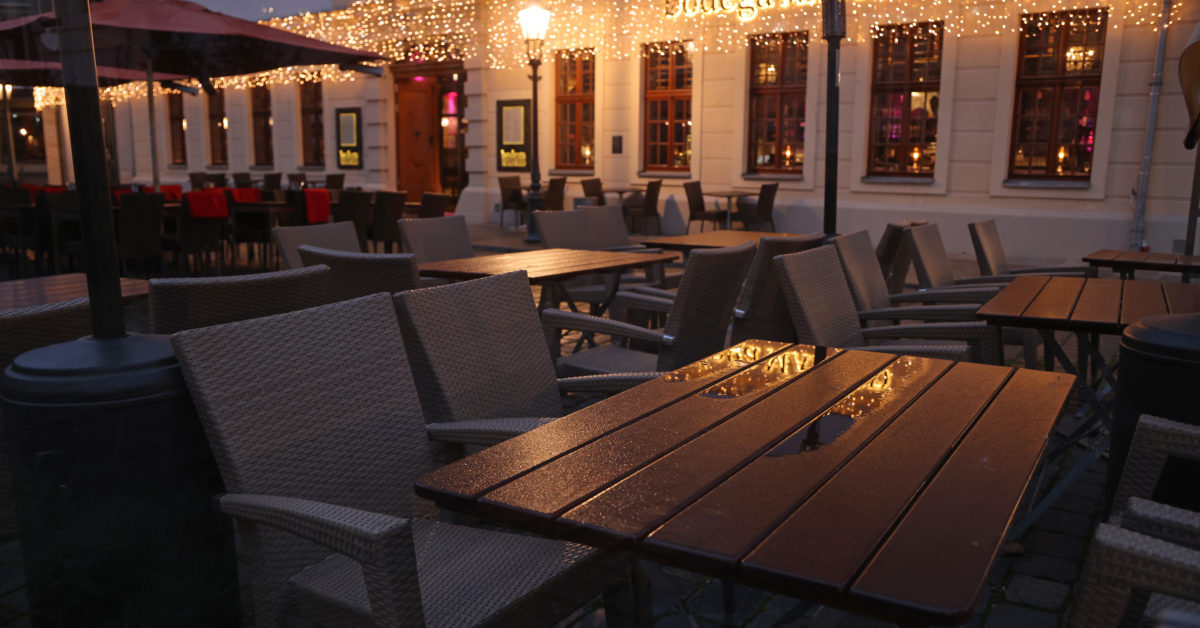 Germany will implement stricter rules for the hospitality sector and shorten the period of COVID-19 quarantine, German Chancellor Olaf Scholz announced Friday after talks with regional leaders on how to contain the highly infectious Omicron strain of the coronavirus.

“The new Omicron variant will cause the numbers to increase. So we must prepare,” Scholz said, adding that the situation was “better than we had feared.”

Under the tighter rules, only people who have been vaccinated or have recovered from COVID can have a sit-down meal at a restaurant — subject to getting a negative test or having received a vaccine booster shot. The German hospitality industry association described this rule, known in Germany as 2G-plus, as “a catastrophe,” and said it would threaten the existence of bars and restaurants.

Additionally, people will be able to end their quarantine after one week, after receiving a negative antigen or PCR test. If a person is working in a critical sector, such as health care or law enforcement, the quarantine period could end after just five days with a negative PCR test. The general isolation period was reduced to 10 days from two weeks, while people who have received a booster shot will no longer have to isolate.

Germany’s debate on making vaccination mandatory was not discussed at Friday’s meeting, although Scholz has reiterated support for a mandate through his spokesperson. “He would vote for it in the event of a vote in the Bundestag,” his spokesperson said and added that a parliamentary “orientation debate” should take place in January.

Prior to the conference, the opposition Christian Democrats urged Scholz to clarify his position on mandatory vaccinations. “Part of acting with foresight in the pandemic is the preparation of compulsory vaccination by the federal government,” said Hendrik Wüst, the CDU governor of North Rhine-Westphalia. It was time for the government in Berlin to propose legislation, he added.

The latest changes were based on a proposal by regional health ministers. In light of a record-breaking surge in coronavirus cases, many European countries have updated their rules regarding self-isolation and contact restrictions to ensure that emergency services and critical infrastructure don’t suffer catastrophic staff shortages.

This article is part of POLITICO’s premium policy service: Pro Health Care. From drug pricing, EMA, vaccines, pharma and more, our specialized journalists keep you on top of the topics driving the health care policy agenda. Email [email protected] for a complimentary trial.

Though in need of reform, the watchdog is still watching