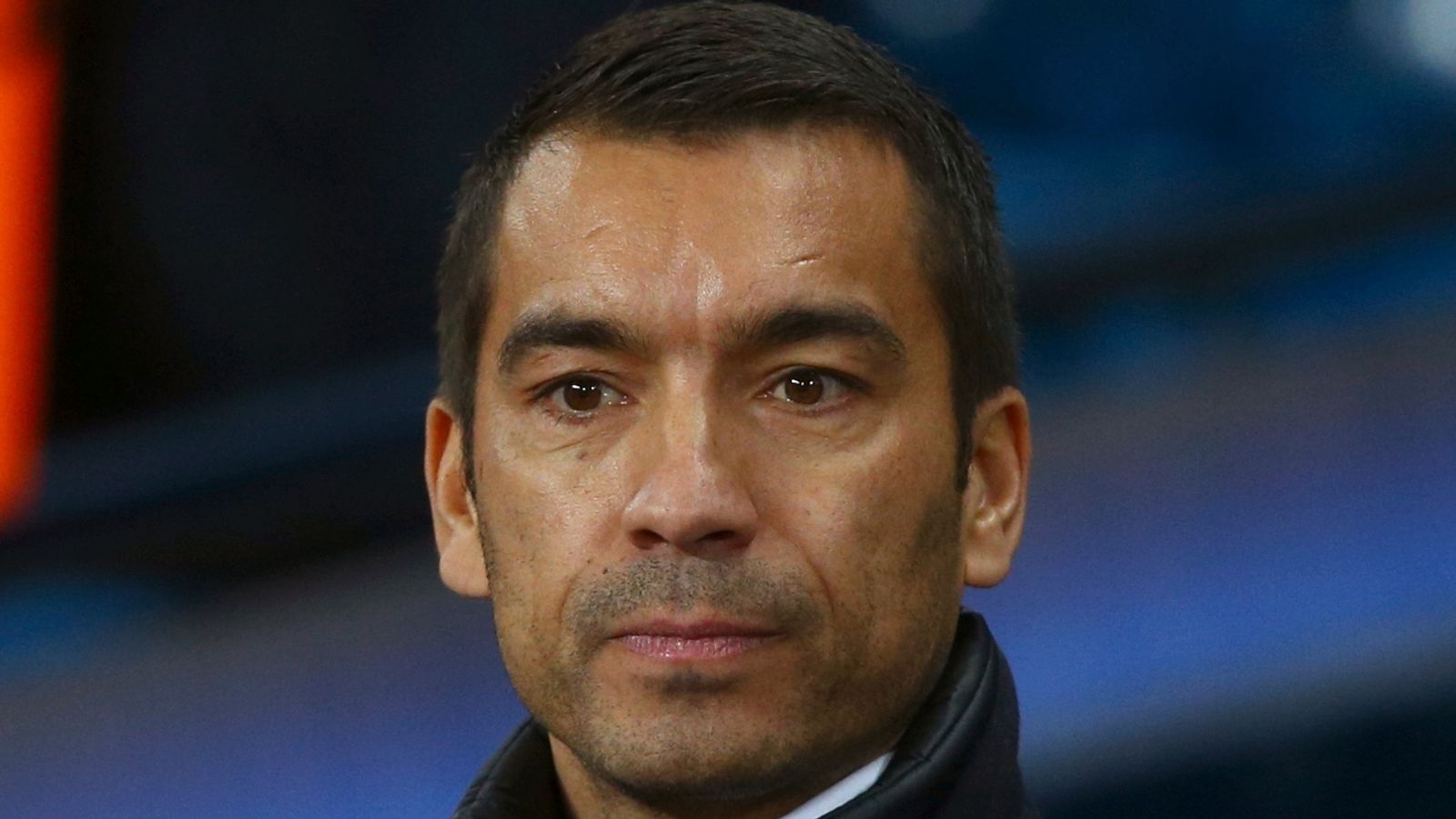 Rangers sporting director Ross Wilson has laid out his expectations for Giovanni van Bronckhorst in an exclusive interview with Sky Sports.

Van Bronckhorst was appointed Rangers manager on Thursday, signing what is understood to be a three-and-a-half year deal, after Steven Gerrard left to manage Premier League side Aston Villa.

Last season, Gerrard led Rangers to a record 55th Scottish top-flight title – their first since 2011 – and during his three years in charge established the team in Europe, reaching the Europa League last 16 on two occasions.

Van Bronckhorst is no stranger to domestic glory and European football as a coach, having won the KNVB Cup and Eredivisie title with Feyenoord, but will have to repeat those feats at Ibrox if he is to succeed.

“When you are at a club like this, especially when we are defending champions, I think we certainly want to keep up that track record of winning that we’ve established,” Wilson exclusively told Sky Sports.

“Clearly our European track record has been outstanding in recent seasons and we want to keep that up. If we can surpass it, even better, but at a club like this it’s all about keeping winning and moving forward.”

Rangers failed to win a cup competition during Gerrard’s tenure, and Wilson hopes that can change under Van Bronckhorst, who will be watching Sunday’s Scottish League Cup semi-final against Hibernian at Hampden Park from the stands.

Van Bronckhorst was part of Ronald Koeman’s coaching staff at Feyenoord before taking the head coach job himself in 2015.

So Wilson, who knows Koeman well from their time together at Southampton, reached out to the former Barcelona head coach to get his views on Van Bronckhorst before hiring him.

“Gio is someone that Ronald always spoke highly of and he is someone that I keep in regular contact with, someone whose opinions I trust wholeheartedly,” said Wilson. “He’s a great man himself, he’s got high standards and when he gives me some positive insight on somebody else then I can take that as something I trust.

“I wouldn’t say he played a part in luring him (Van Bronckhorst) here, but Koeman is certainly someone I spoke to about Gio because I knew how much respect he had for him.

“It was a phone call I was making when I probably already knew a lot of the answers.”

Was Gerrard’s exit a surprise to Rangers?

New Aston Villa head coach Steven Gerrard explains why he left his job at Rangers to join the Premier League side.

Rangers were able to find a successor to Gerrard less than a week after he left for Villa.

When Van Bronckhorst’s appointment was made, Wilson said: “Gio has been part of a long list of managers we have been tracking for a period of time to ensure we are always ready.”

Despite moving quickly to find a new manager, the Rangers sporting director has explained to Sky Sports how the timing of Gerrard’s exit caught him off guard.

“I wasn’t prepared that he was going to leave last week, I’ll be honest,” said Wilson, who led the search for Gerrard’s successor. “But we as a club have always got to be prepared for every eventuality. 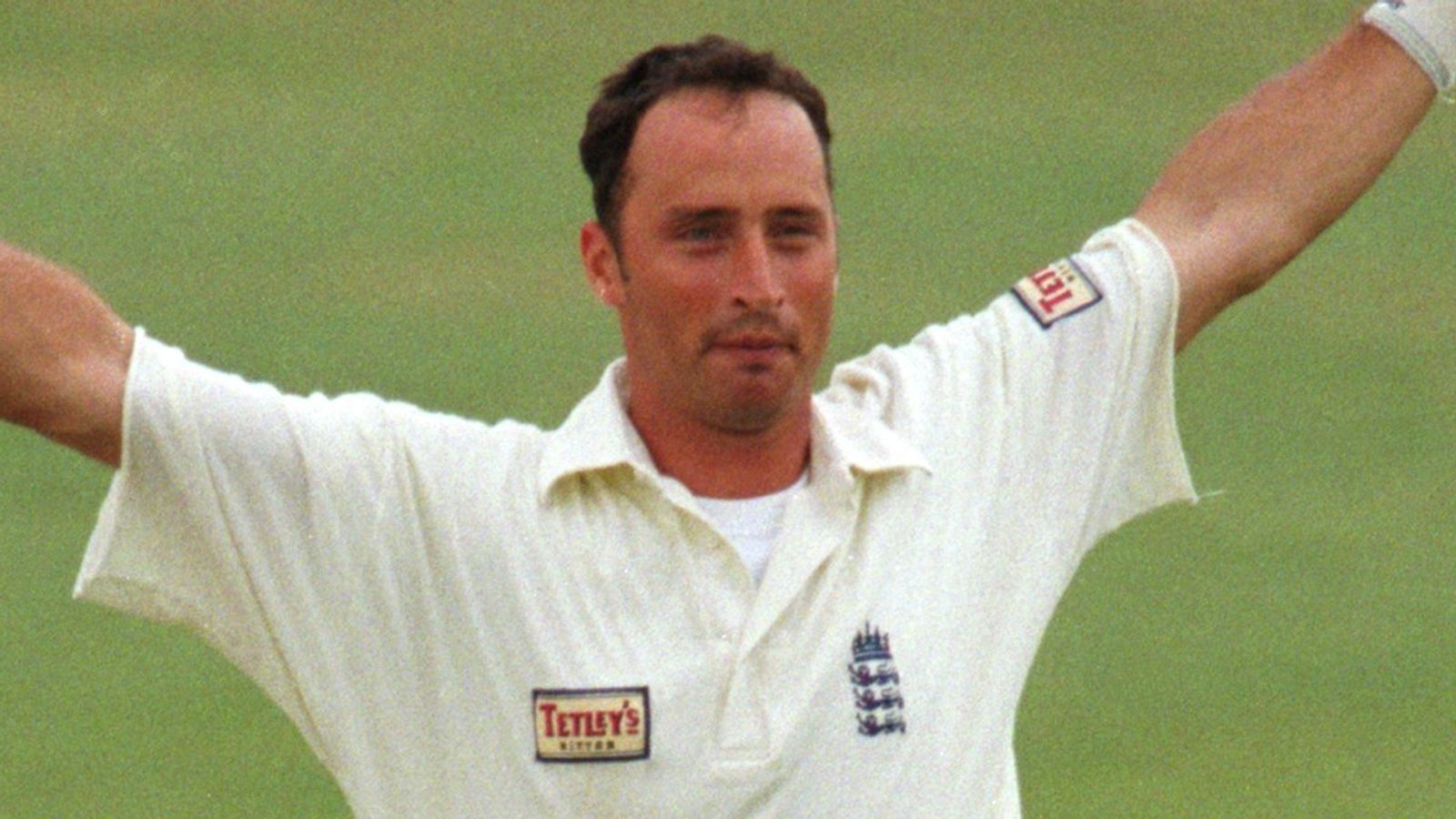 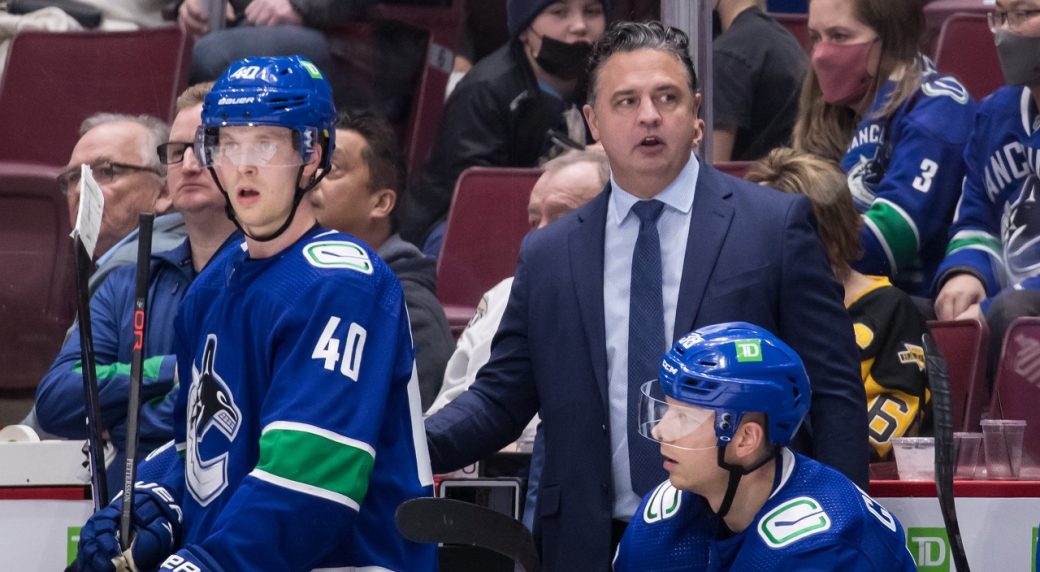 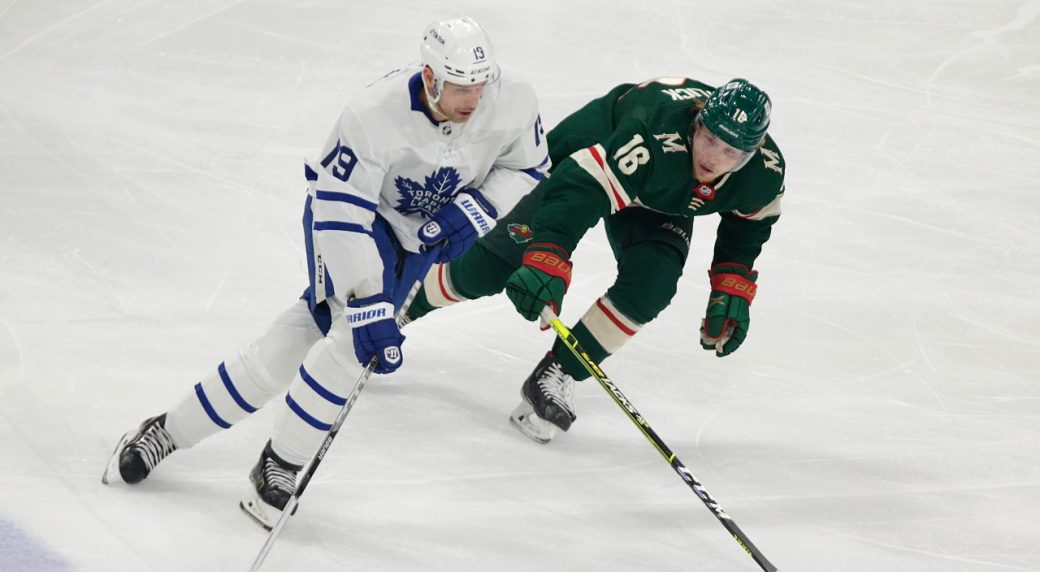