On Sunday, a three-year-old child was killed after a glass-coated kite string slit his throat in Lahore.

The unfotunate incident took place in Lahore’s Masti gate area. The child named Khizar, was travelling with his father and siblings on a motorcycle. The kite string slit his throat as he was sitting on the motorcycle tank.

Due to the cut on his jugular vein, there was a massive loss of blood.

According to a first information report (FIR) registered by the police, the incident took place at around 1:20am when Owais was returning home on his motorcycle along with his kids.

The poor child was rushed to the hospital but could not be saved as he had lost a lot of blood on the spot.

A case has been registered against the unknown kite flyer under the Punjab Prohibition of Kite flying Act. Use of glass in a kite-string has injured and killed many people before and it’s use should be condemned. 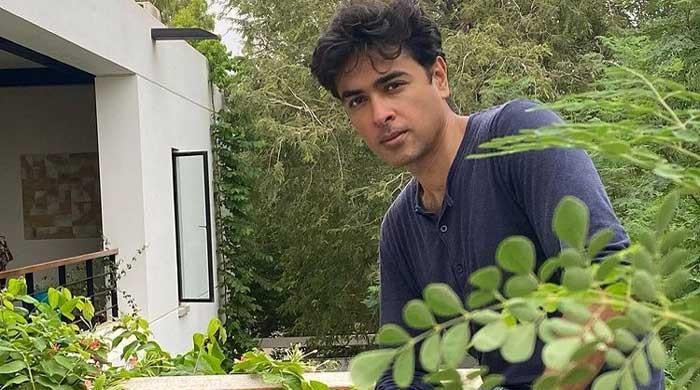