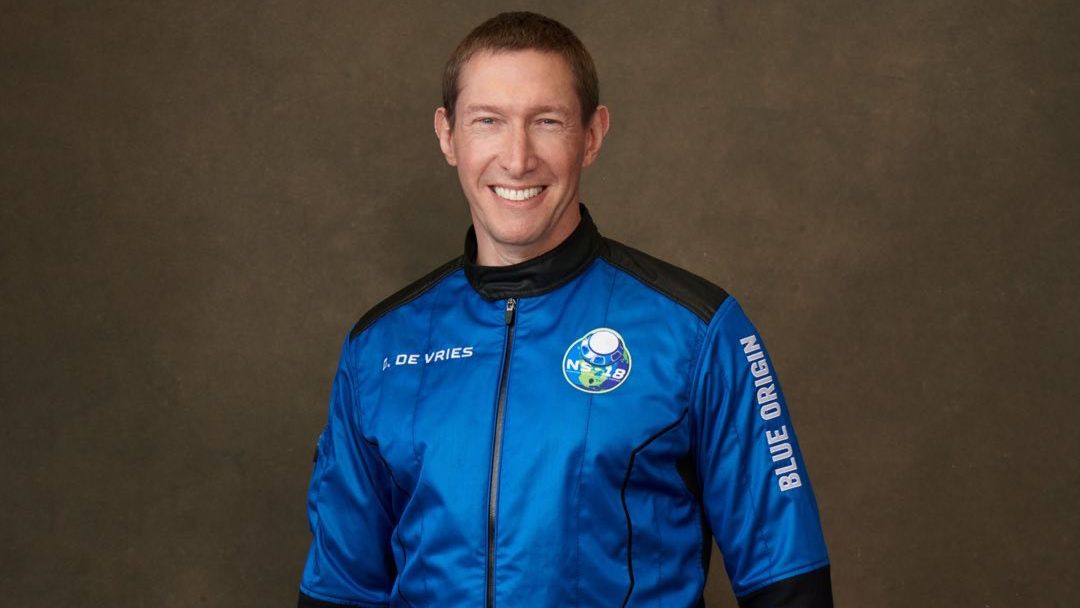 Glen de Vries, one of the passengers who accompanied the “Star Trek” legend William Shatner on a Blue Origin spaceflight last month, was killed in a plane crash in New Jersey on Thursday (Nov. 11).

According to a report from Patch, de Vries, who was 49 years old, and one other passenger died when their single-engine, fixed-wing aircraft — a Cessna 172 Skyhawk — crashed into a wooded area near Kemah Lake in Sussex County. Also on board the plane was 54-year-old Thomas Fisher of Hopatcong, New Jersey.

The Federal Aviation Administration (FAA) first reported the plane missing at approximately 3 p.m. local time, shortly after it took off from Essex County Airport in Caldwell; the plane was headed toward Sussex Airport, Patch reported. About one hour later, state police had located the downed plane “in a heavily wooded area” in Hampton Township. The circumstances that led to the crash are unknown, according to an FAA report.

Related: William Shatner and crew of 3 launch to the final frontier on Blue Origin rocket

“We are devastated to hear of the sudden passing of Glen de Vries. He brought so much life and energy to the entire Blue Origin team and to his fellow crewmates,” Blue Origin said in a statement on Twitter. “His passion for aviation, his charitable work, and his dedication to his craft will long be revered and admired.”

De Vries co-founded a clinical research platform called Medidata Solutions in 1999 and was serving as vice chair of life sciences and healthcare at the French software company Dassault Systèmes, which acquired Medidata in 2019.

“I’ve spent my entire career working to extend people’s lives,” de Vries said in a Blue Origin statement before his space mission. “However, with limited materials and energy on Earth, extending our reach into space can help humanity continue to thrive.”

“Our thoughts and support go out to Glen’s family,” a Dassault Systèmes spokesperson said in a statement acquired by CBS. “Our deepest sympathy also goes out to our Medidata team, which Glen co-founded. His tireless energy, empathy and pioneering spirit left their mark on everyone who knew him. We will truly miss Glen, but his dreams — which we share — live on: we will pursue progress in life sciences & healthcare as passionately as he did.”

De Vries was one of two paying customers selected to fly on Blue Origin’s New Shepard NS-18 mission with Shatner and Blue Origin’s vice president of mission and flight operations Audrey Powers; Planet co-founder Chris Boshuizen was also a paying customer. On Oct. 13, the four passengers launched on a 10-minute, round-trip flight to space, during which they spent about four minutes in weightlessness.

“It was incredible,” de Vries told Blue Origin founder Jeff Bezos upon his return to Earth, as Bezos pinned astronaut wings onto his flight suit. “It was the most incredible thing I’ve ever [done].” 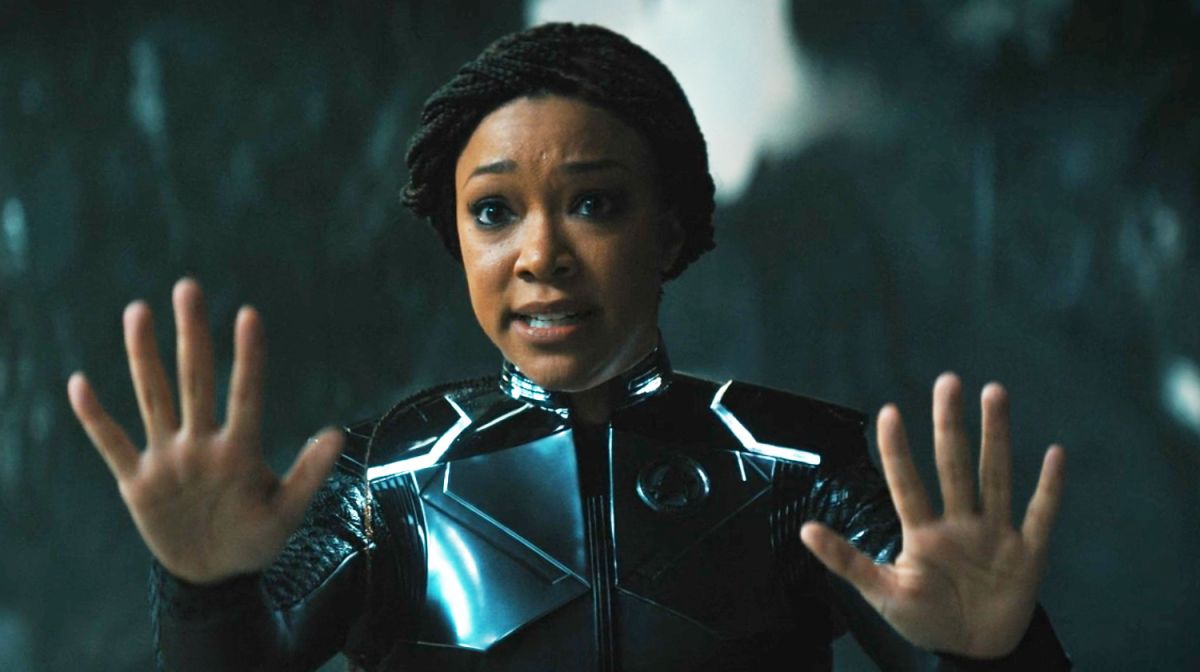 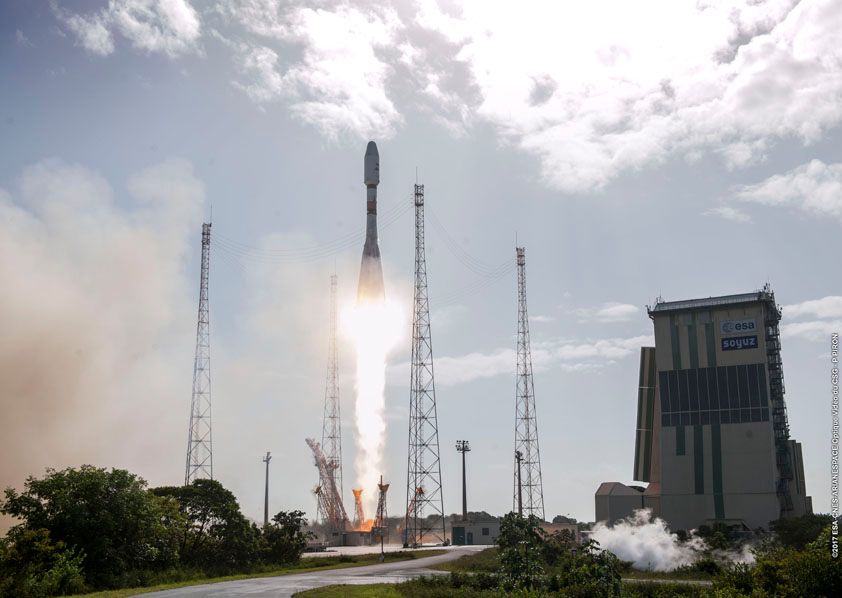